The spread of French cultural values can explain the sustained drop in fertility over the past two centuries, a new paper published Monday argues.

"Fertility and Modernity," the joint work of economists Enrico Spolaore and Romain Wacziarg, is the latest contribution to a debate over how important culture, as opposed to economics, explains how many kids people choose to have. Using a carefully assembled dataset, the pair of authors make a persuasive case that one is at least as important as the other, and changing cultural norms may be a necessary condition for changing economic practices.

At its heart, the new paper is about the "fertility transition"—the sudden drop, in the late 19th and early 20th centuries, in the number of children each woman had. "Prior to the transition, [European and American] women bore as many as eight children each," a review from the Journal of Economic Literature notes. "Today, many women have no children at all."

The fertility transition represents not just a decline in the number of kids, but also a change in how people think about childrearing. Historically, the only effective method of controlling the number of children one has was abstinence. But, in part aided by the rise of tools for birth control—including the diaphragm, cervical cap, and eventually the pill—in the 19th and 20th centuries families began to make conscious choices about the number of kids they wanted. As the new paper puts it, "the ideal to ‘marry, have a couple of kids, and stop,' is a modern innovation."

Technological origins notwithstanding, there is a deep debate within the literature about why the fertility transition happened, and more specifically whether people's choice to have fewer kids is a product of economic factors versus cultural ones. In the former camp are those who argue that the rise of capital-intensive childrearing—having more kids survive to adulthood, and keeping those kids in school for much longer, i.e. increased expense—explains the transition. In the latter, meanwhile, are those who contend that some set of social factors—changing norms and scripts about family life, the desirability of parenthood, the evolving status of women, etc.—is the primary determinant.

Spolaore and Wacziarg's goal is to "bridge the gap between analyses of the demographic transition that emphasize cultural mechanisms and those that focus on economic incentives." They do so by trying to show empirically that economic factors can explain a fertility transition, but only if a prerequisite cultural transition has also taken place.

That is in large part because of the power culture has over family-making decisions. As the authors put it, "while all households would gain from the switch in terms of intrinsic benefits net of intrinsic costs"—i.e. pre-transition, everyone could benefit economically from having fewer kids—"each agent is willing to abandon the old social norms only if a sufficiently large number of other households have already adopted the new social norm." In other words, nobody wants to be the first one on the block to have a smaller family.

How to support this theory? Peculiar—and therefore important—to this debate has always been France, where the fertility transition happened by 1830. That was well before the Industrial Revolution and consequent modern economic production spread through Europe. Proponents of the "culture matters" view take this as evidence for their side, contending that changing social mores, driven by the French Enlightenment and the upheaval of the French Revolution, explain this otherwise incongruous fact.

In their paper, Spolaore and Wacziarg take a novel approach based on France's early transition. They decide to interpret the cultural norms that emerged there as a kind of innovation, "spreading from early adaptors to imitators," in much the same way that productivity-enhancing practices and technologies spread out from England during the Industrial Revolution. If their approach is an apt one, then countries with higher barriers to diffusion—in particular those that do not have large French-speaking populations—will take longer to have their own fertility transitions.

To explore their theory, the authors painstakingly linked data on 19th century fertility in Europe to data on languages and dialects spoken in the regions for which those fertility data were available. Notably, this work captures the enormous diversity of languages and dialects—275 in total—spoken in Europe prior to linguistic consolidation towards the end of the century. They added to this model the aforementioned determinants of the intrinsic costs and benefits of childrearing, all covering the period between 1830 and 1970.

The results: The further a region is, linguistically, from the French, the later it experiences a fertility transition. Further, the number of kids a married couple has is highly correlated with linguistic distance to France early on and then declines as the "innovation" of new birth control norms spreads. This effect remains strong even when controlling for economic factors. In fact, linguistic and cultural proximity to France is more explanatory in their analysis than geographic and linguistic distance to England, indicating that the diffusion of French cultural norms may be more relevant than the diffusion of Industrial Revolution technologies.

Does this mean that America's fertility drop is the work of those dastardly French? Not quite, although, as demographer Lyman Stone noted on Twitter, Frenchness was associated with lowered fertility even in America, where early contraceptives and abortifacients were sometimes marketed as "French powder and French crème."

Rather, Spolaore and Wacziarg's finding makes two contributions. The first is to add fuel to the fire of those who argue culture matters, and that, therefore, cultural factors are important to consider if we want to raise our current low fertility rates. There is increasing empirical muscle behind this idea; another recent paper, for example, argued persuasively that an 1877 English obscenity trial—coverage of which in the press involved much discussion of contraception—helped trigger the United Kingdom’s fertility transition.

The second important idea in the Spolaore-Wacziarg paper is its account of how culture matters in relation to economic factors. The authors do not deny that economic factors and intensifying human capital investment are important in explaining the fertility transition. They simply contend that they are insufficient and that the spread of French norms to the rest of Europe was a necessary prerequisite of families actually being willing to make that transition.

In other words: Culture and economics are not opposed, but two sides of the same coin, both necessary for understanding where fertility is today. 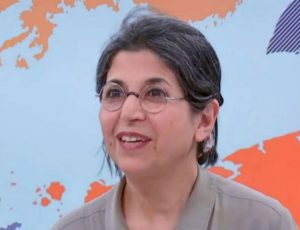 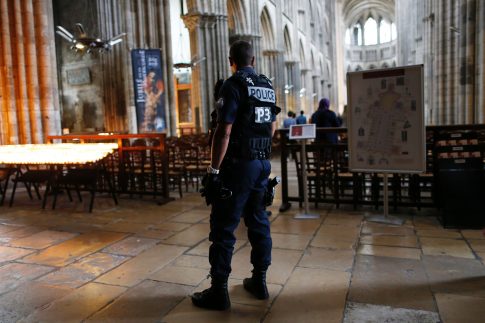 French Churches Under Attack, But Media and Politicians Remain Apathetic 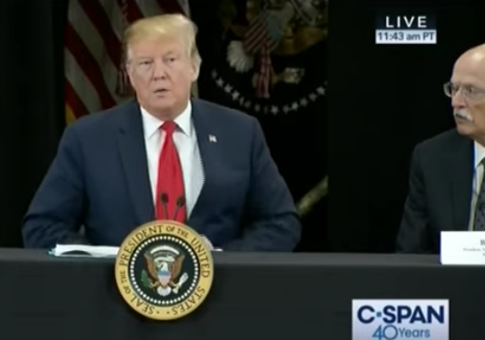 Trump on Notre Dame Cathedral: ‘No Cathedral In the World Like It’ 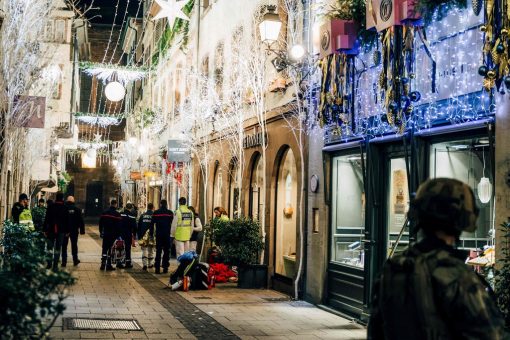 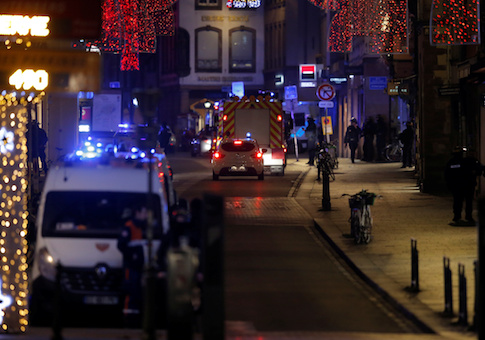 At Least One Dead, 10 Wounded in French Christmas Market Shooting 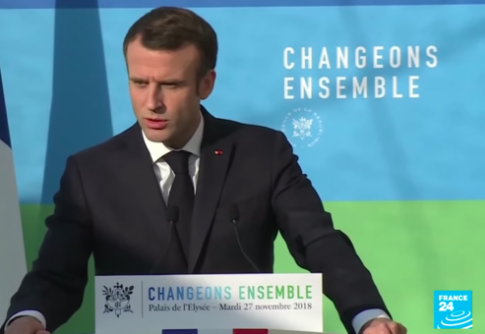 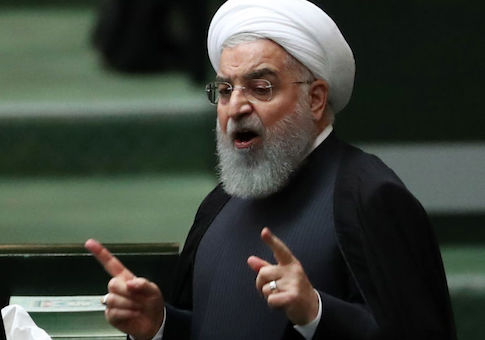 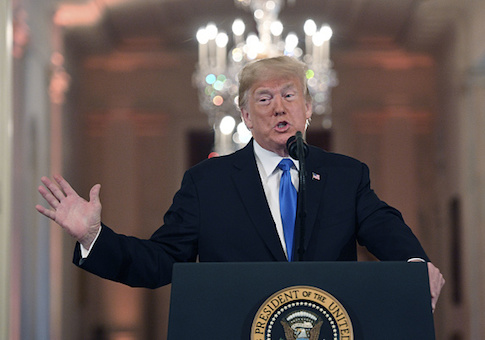