Aggrieved libs, who claim to support female hotness, threw a massive tantrum when Amy Coney Barrett was nominated to the Supreme Court, but they couldn't prevent her confirmation as the hottest and most fashionable justice in American history.

Barrett's sizzling ascension to the High Court inspired the Free Beacon research department to scour the ranks of the federal judiciary in search of female talent. Please enjoy the following list of judicial babes. 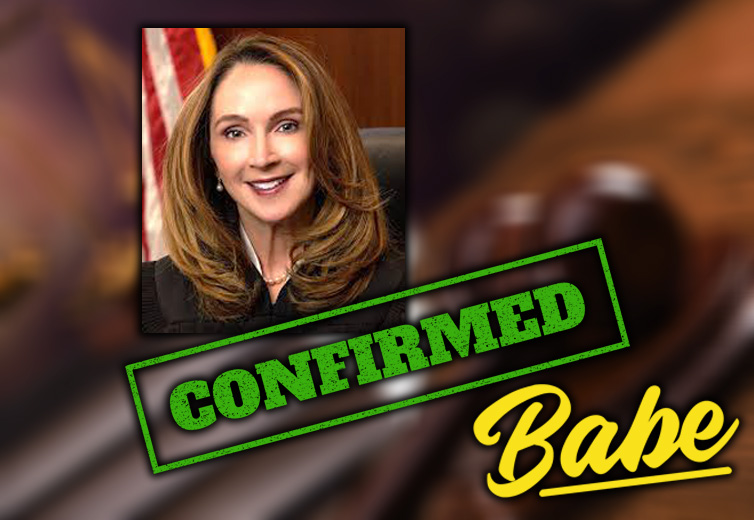 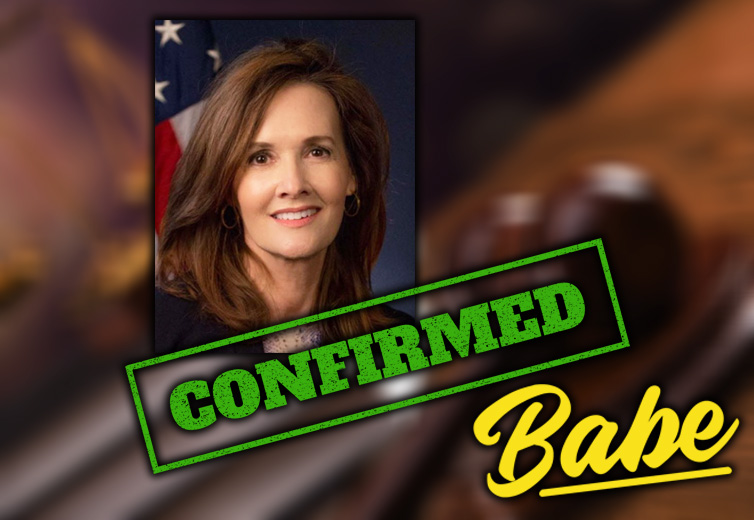 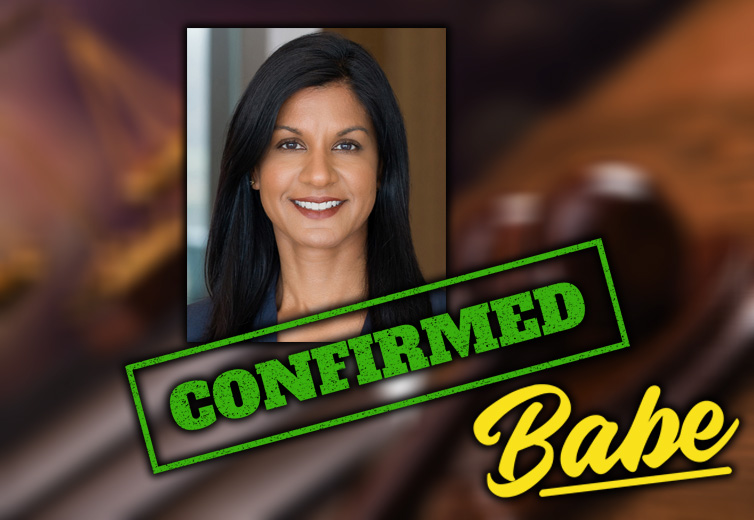 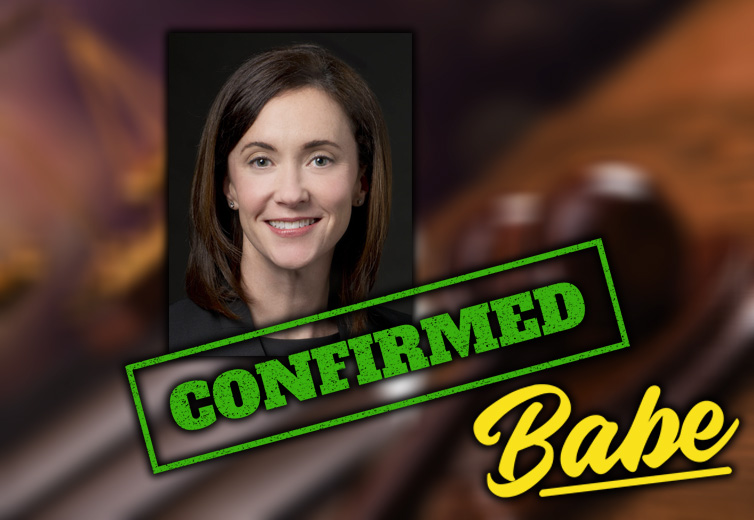 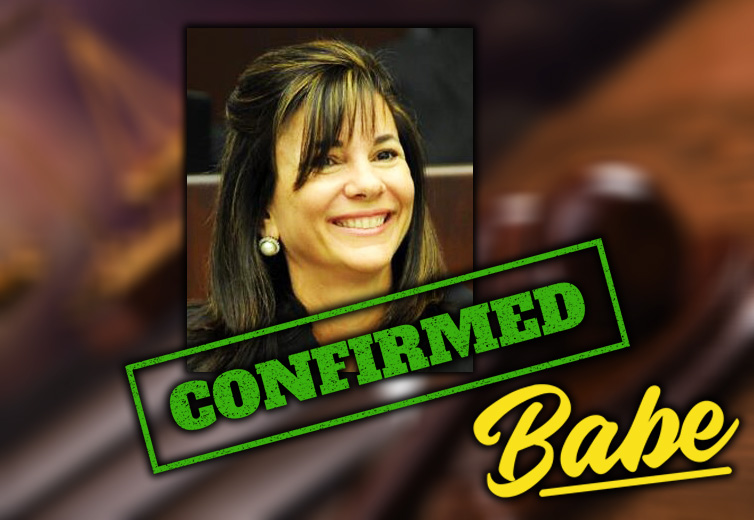 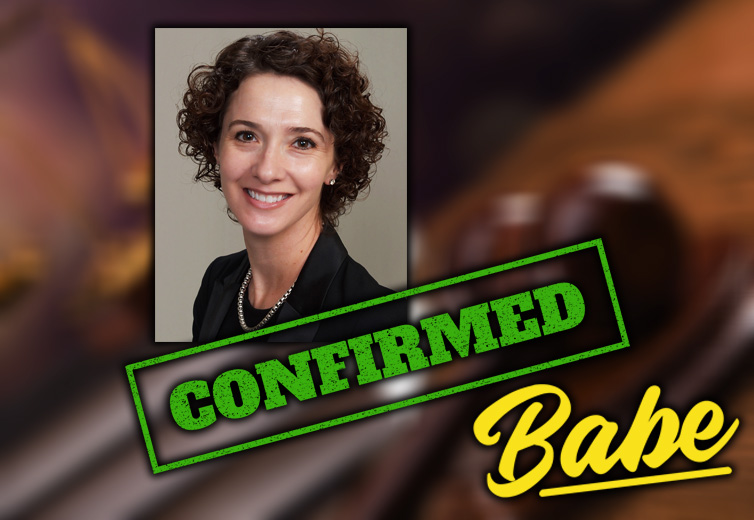 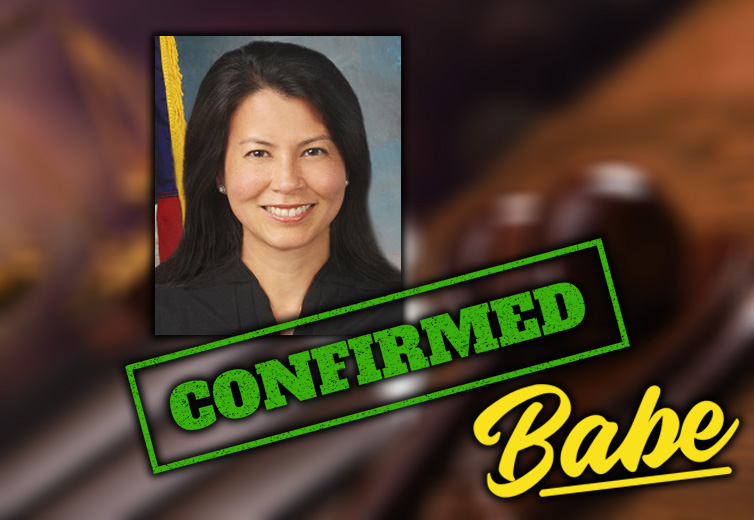 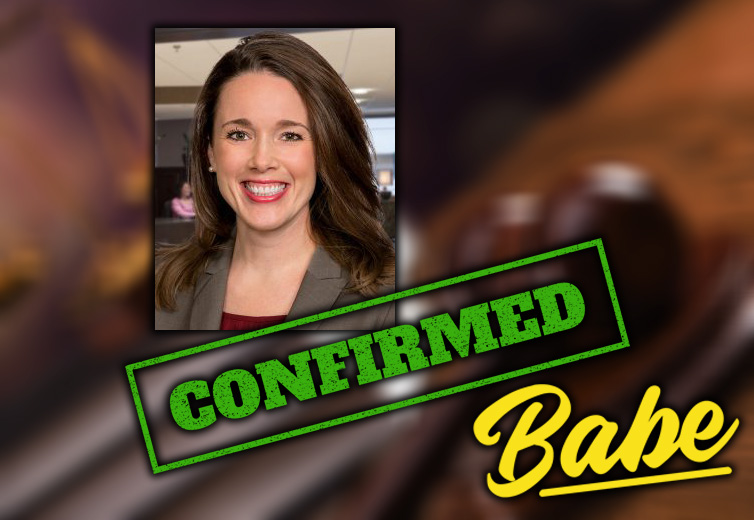 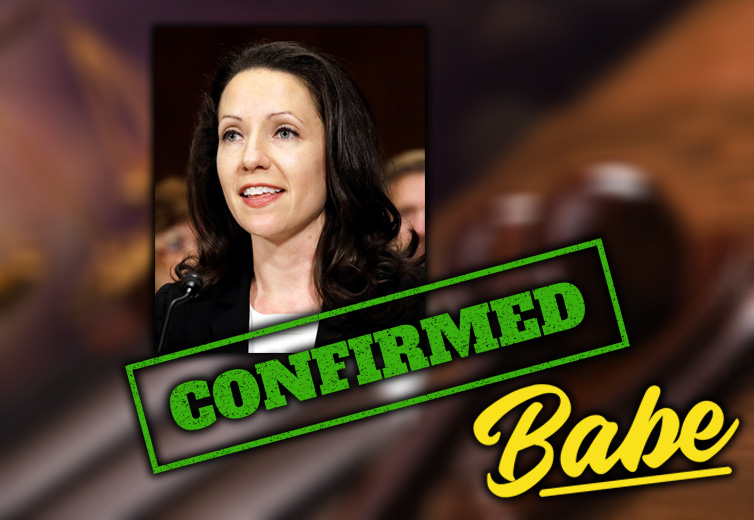 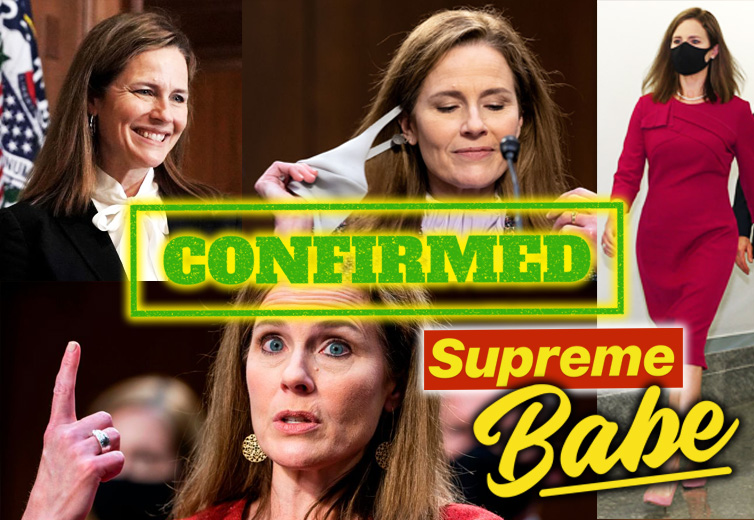