Thousands of Massachusetts parents opted their children out of a federally funded sex education curriculum that teaches kindergartners about genitalia.

Worcester Public Schools this week announced that 13 percent of its students opted out of sex education, including 20 percent of K-4 students. The "Rights, Respect, Responsibility," or "3Rs," curriculum teaches elementary students about gender identity and instructs high school students to act out scenes in which gay and transgender couples decide to have sex. The curriculum's  authors include one current and one former Planned Parenthood employee. It is published by Advocates for Youth, a progressive group that since 1995 has received $26 million from the Centers for Disease Control. 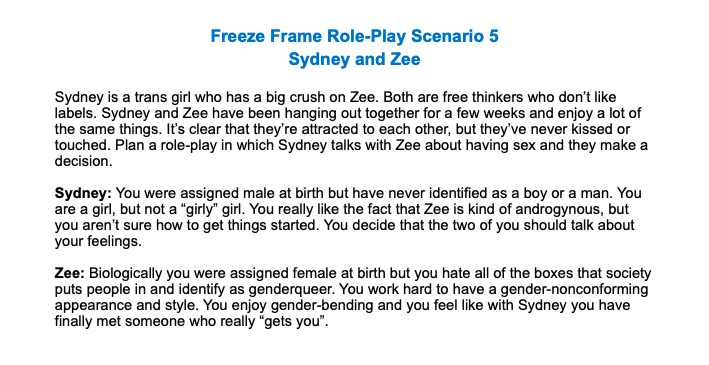 Progressive advocacy groups are escalating efforts to expand sex education curricula to elementary schools and cover controversial issues such as gender identity and abortion. Commonly known as "comprehensive sex education," this approach has angered parents, many of whom have flocked to school boards to oppose curricula.

The Worcester School Committee in May adopted the 3Rs curriculum following hours of heated debate between parents and activists. Worcester parents are able to remove their children from sex education lessons through an online opt-out form. Worcester Public Schools did not respond to a request for comment.

One of the parents leading this effort was Shanel Soucy, a single mother of three who had her first child when she was 15 and homeless. She says she opted her children out of the curriculum because it would not have helped her make better decisions as a child.

"We're encouraging sex as being a way to cope in life," Soucy told the Free Beacon. "It's so dangerous. So many of these kids are developing habits that are carried out longterm."

Area religious groups have lined up against the effort. Worcester bishop Robert McManus in September urged Catholic parents to opt out their children. Dozens of Worcester churches provided opt-out forms to their congregations, according to the Massachusetts Family Institute. Elise Almeyda, a Worcester pastor, says the curriculum will confuse children and enrich groups like Planned Parenthood.

"They want to sexualize kids at a very young age," Almeyda told the Washington Free Beacon. "There's definitely an agenda in the decisions being made. This is robbing the future of our kids." 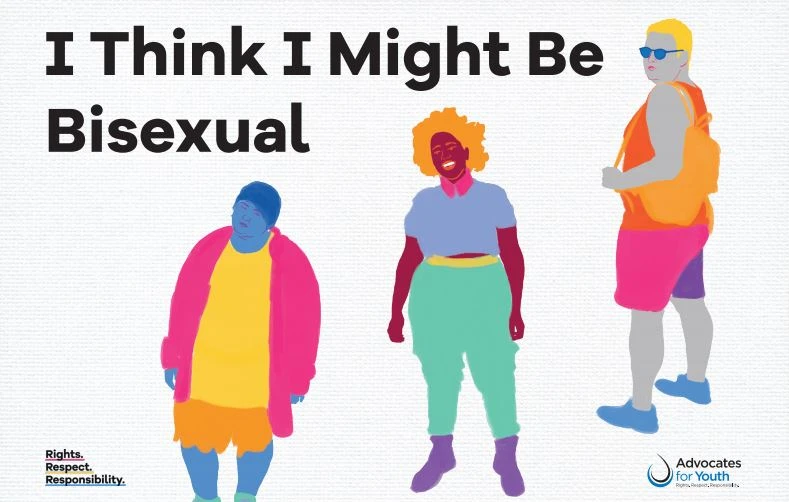 Advocates for Youth boasts that 3Rs is the first K-12 sex education curriculum. It has been adopted in 100 school districts and has reached more than 2.3 million students since it was released in 2016.

The curriculum includes lesson plans which instruct teachers to describe genitalia in gender-neutral terms such as "person with a vulva." Lesson plans include role-play activities in which students enact scenes about how gay, bisexual, and transgender couples should become sexually active. 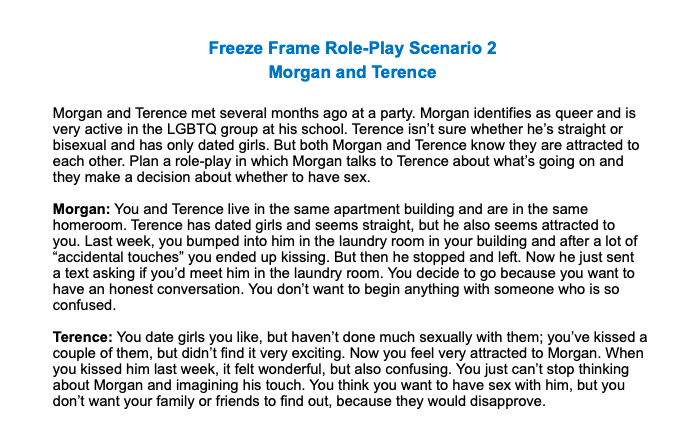 The Worcester Public Schools summary of the curriculum includes a plan to have high school students take a quiz on Planned Parenthood's website about what contraceptives are best for them. The summary also includes plans to show seventh-graders a video from Amaze.org about asexuality and pansexuality. Another video for high schoolers promotes abortion and says that pregnancy centers deceive women. 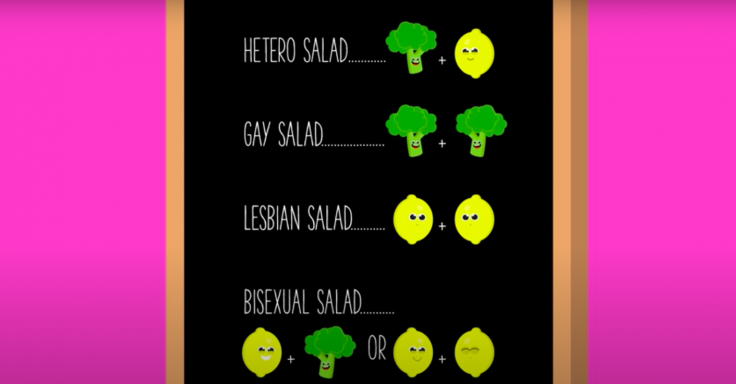 The curriculum details ways in which teachers can make sex education more engaging for students. Fifth-graders are given a diagram of male genitalia to color with crayons as the teacher describes each part. One specific passage directs teachers to jokingly hold up a fake penis and announce that "today is the day" before they teach a lesson on condoms.

Advocates for Youth each year rakes in millions of dollars from progressive groups. The group has taken $20 million from the progressive Buffett Foundation since 2008 and has taken donations from the Packard and Hewlett Foundations. The group has a youth activism program called "Abortion Out Loud" that aims to "end abortion stigma and strengthen support for young people's access to abortion."