The situation in Libya continues to deteriorate. Islamic terrorists have reportedly seized control of the airport in Tripoli after days of heavy fighting, while Egypt and the United Arab Emirates have launched a series of secret air strikes on militant positions, according to U.S. officials. U.S. ambassador to Libya Safira Deborah has fled the country.

On Monday, Deborah wrote on Twitter that she was "still" in the island nation of Malta, a popular tourist destination known for its sunny beaches. She included a photo as proof:

Rumor Control in response to calls: No I'm not in #Misrata or #Tobruk or anywhere in #Libya. Here in #Malta. Still. pic.twitter.com/jtwRdIXeFc

It was not immediately clear whether Secretary of State John Kerry’s $7 million yacht, Isabel, is pictured in the photo.

According to the New York Times, U.S. officials are "fuming" about the UAE-led airstrikes in Libya, because they are concerned the strikes could undermine efforts to negotiate a diplomatic solution via the United Nations, of which Malta is a member.

Another prominent diplomat with ties to Libya, former Secretary of State Hillary Clinton, was recently photographed on a beach. 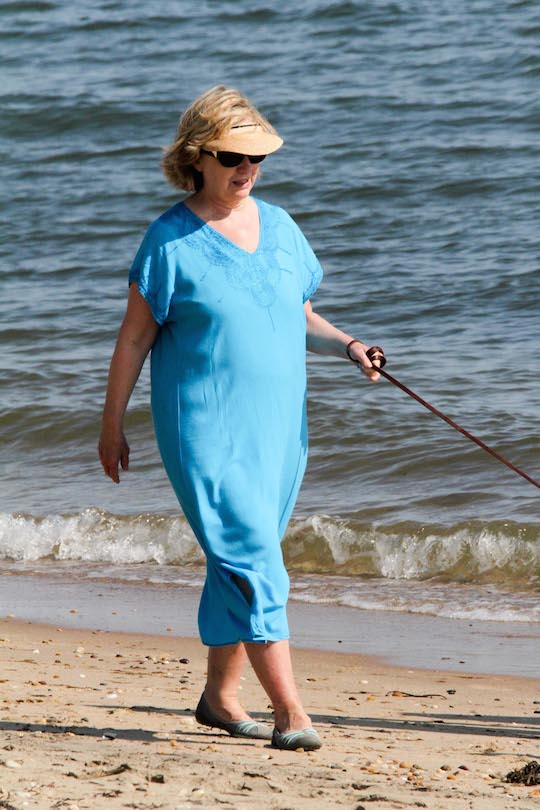 LA Mayor: Biden’s Economic Plan is ‘Most Progressive’ We Will See ‘in Our Lifetimes’

In Dark and Divisive Speech, Obama Seeks to Turn Back Clock on America