Emails released by the State Department on Monday raise troubling questions about former Secretary of State Hillary Clinton and her ability to lead the country and make it great again. Clinton, who will celebrate her 68th birthday next month, has been known to make embarrassing memory-related gaffes, and had trouble remembering the things she said and did as secretary of state, the emails show.

In an email dated November 13, 2010, Hillary asked a State Department aide whether she gave an interview to a certain Lebanese newspaper, apparently after reading about it in her daily press briefing. In fact, the interview occurred just three days earlier, on November 10. 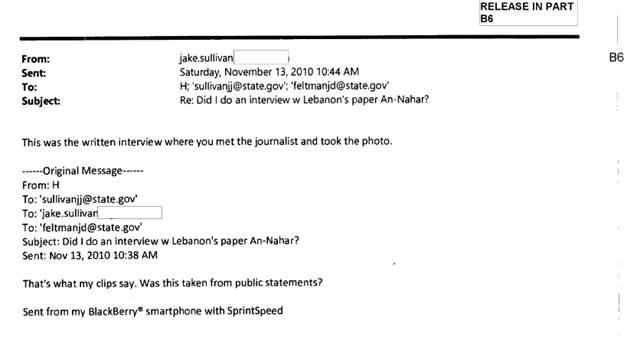 Months earlier, Hillary emailed another aide to express concern about a Tavis Smiley column in USA Today. The aide responds that Hillary actually discussed the issue in question during a recent sit-down interview with Smiley, but Hillary does not seem to remember the discussion at all. 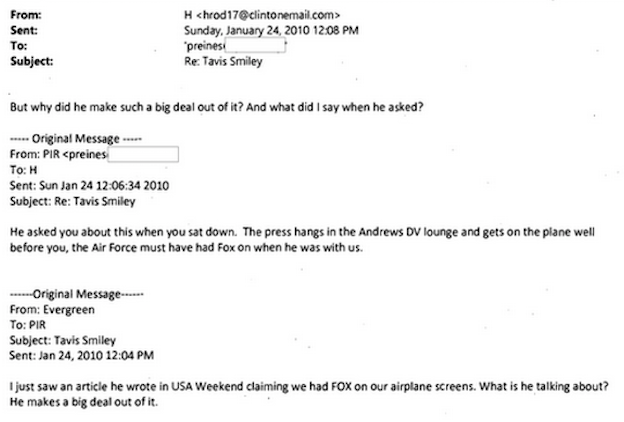