The New Baywatch Babe Is The Next Kate Upton

Charlotte McKinney was undeniably the true second coming of Kate Upton. For about a year. But as Yoda says, "There is another."

Other Upton look-a-likes fool the world into thinking that they are the "next Kate Upton." But none of them last.

One such poser—Alexandria Morgan—even tricked esteemed Kate Upton scholar Robert Charette, who labeled Morgan "The Next Kate Upton" in 2014 and then quickly watched her fall off the map. Weeks later noted Internet addict Charette found McKinney, who blew Morgan out of the water.

Being an Upton look-a-like isn't enough—you have to be able to capture the aura of Upton, which McKinney does. McKinney has continued to stun into 2016 and has now escaped Kate Upton's gravitational pull.

The next next Kate Upton, though, is Kelly Rohrbach, who was just cast as C.J., aka Pam Anderson, in the new Baywatch flick.

Rohrbach, like Upton, made her first breakthrough showing off her Bikini Body in Sports Illustrated. She was a swimsuit edition rookie of the year, for obvious reasons. 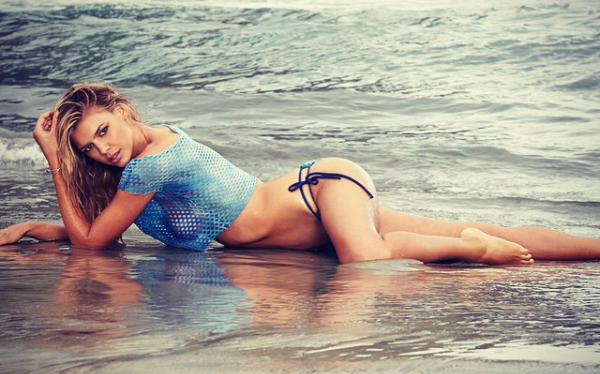 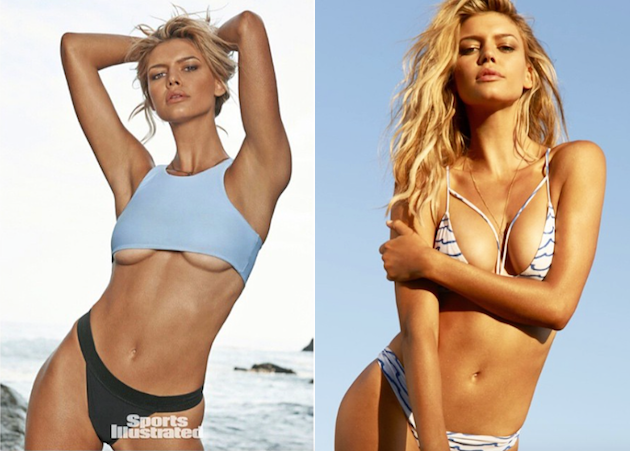 Upton seemed like the obvious choice for the Baywatch role.

But it takes a special kind of Bikini Body to pull off the signature Baywatch one-piece, something Upton hasn't even attempted.

Luckily for us, Rohrbach has the one-piece look on lock. 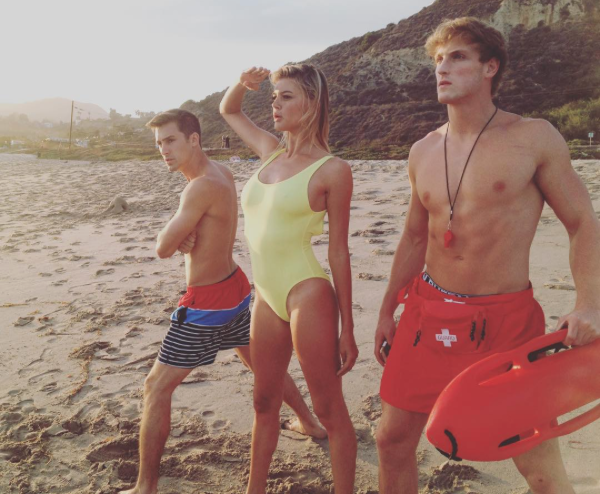 If you have the Bikini Body to pull it off, nothing beats a one-piece. 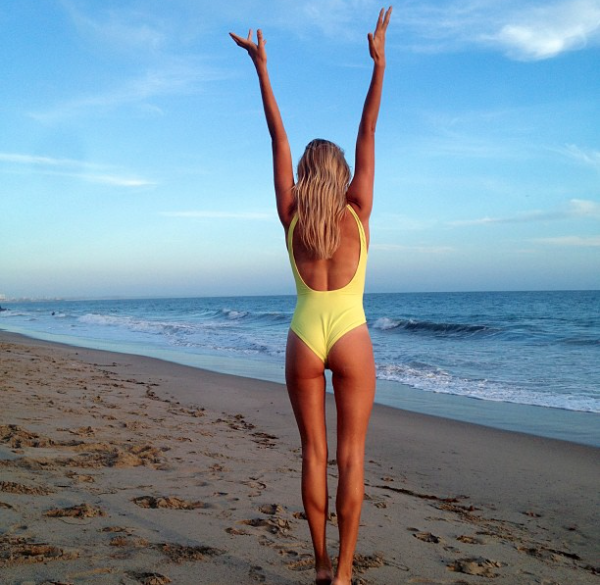 Like Upton, however, Rohrbach doesn't need to be on the beach showing off her Bikini Body to stun. 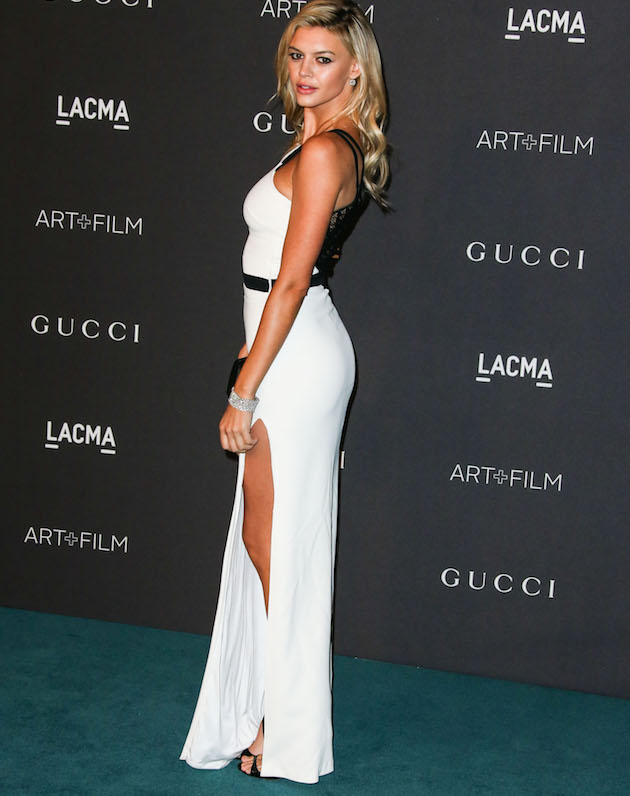 A few more angles that prove my point: 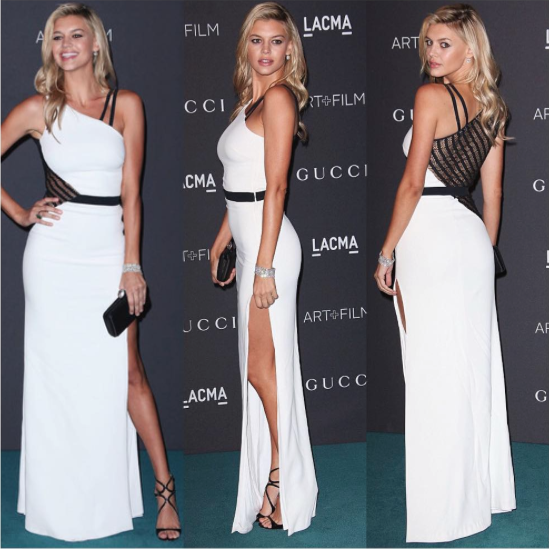 I mean, look at her at the Star Wars premiere. Unreal. 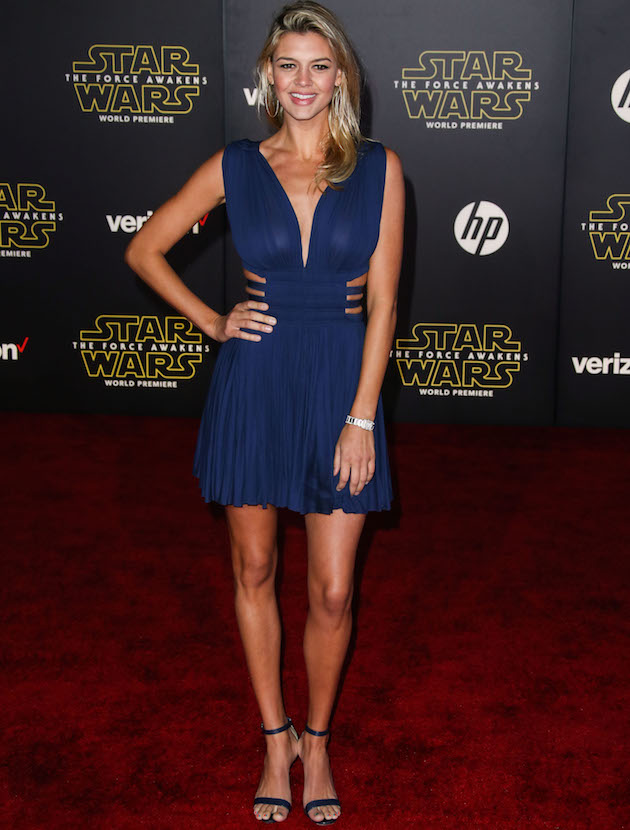 McKinney famously said, "I want to show America there’s more to me than just boobs." Who ever doubted her? And who doubts Rohrbach? 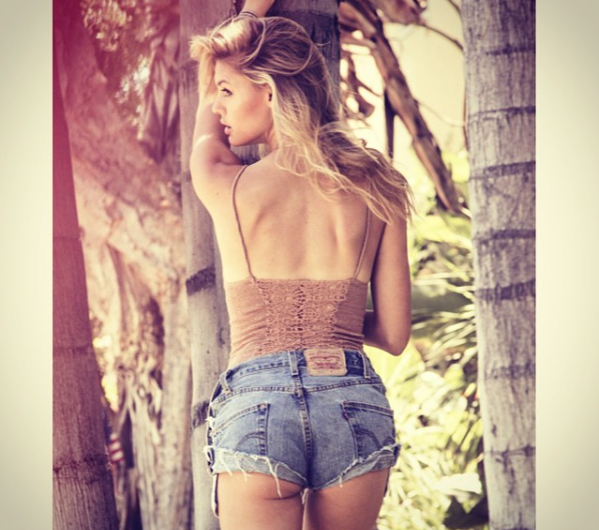 Here she is shopping. 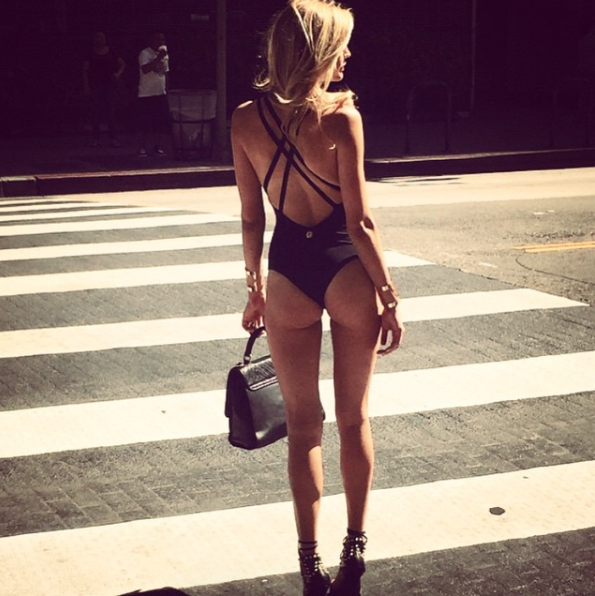 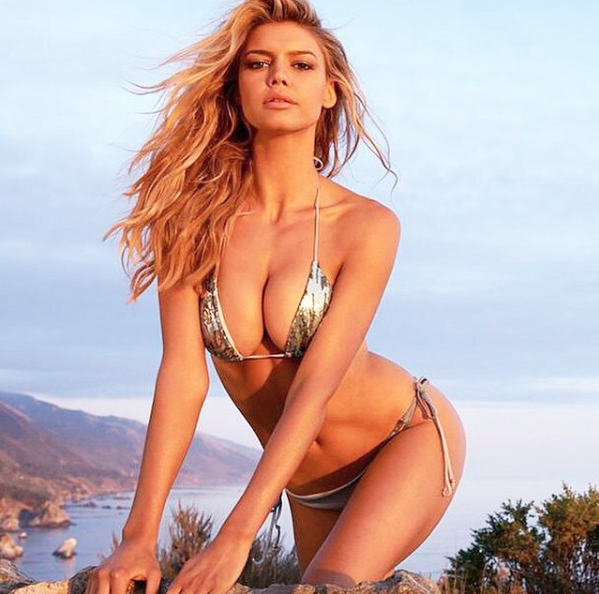 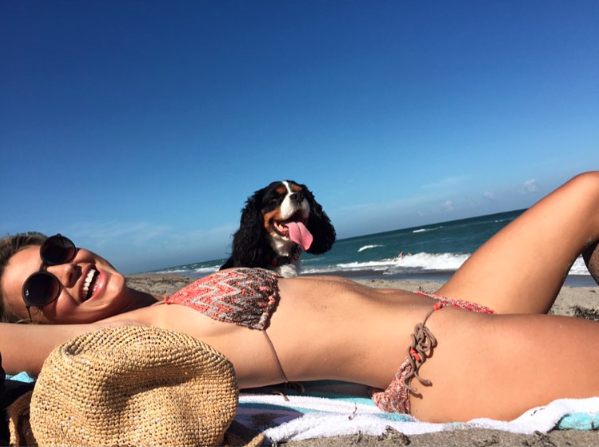 The Rock, who seems like he will be the film's David Hasselhoff, just this week gave the world a sneak preview of just how glorious Rohrbach's iconic Pam Anderson slow motion scene is going to be.

Exit question: Will this movie be playing in IMAX? 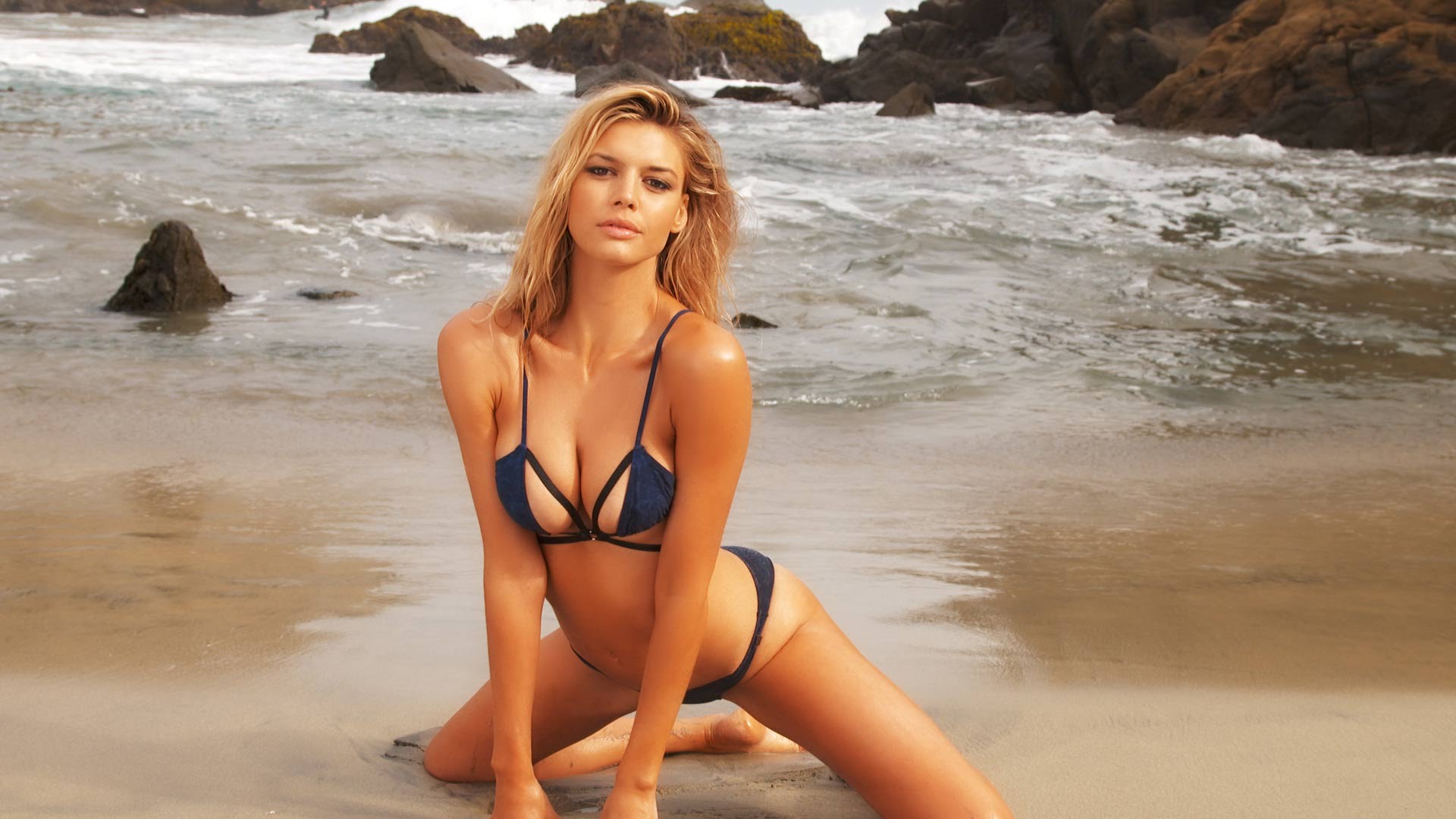