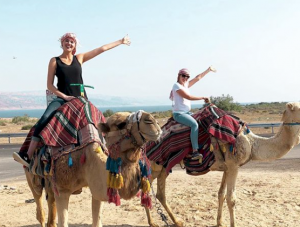 The already obvious difference between Kate Upton and lesser mortals such as Natalie Portman is now big enough to drive a truck through. 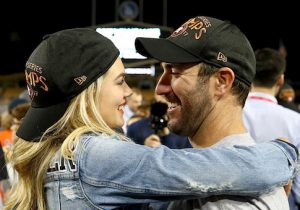 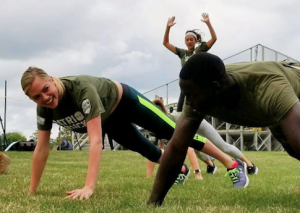 American modeling legend Kate Upton's fitness was put to the test by a group of Marines during a charity event in Detroit on Tuesday. 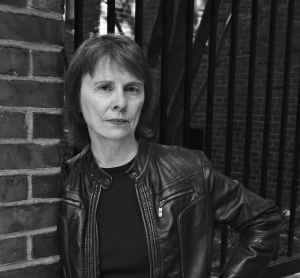 Camille Paglia is a woman of seeming contradictions. She’s a lesbian who thinks homosexuality is not normal, a Democrat who often criticizes the party’s 2016 presidential nominee Hillary Clinton, a self-described "transgender being" who calls sex changes for children "abuse," and a feminist who says abortion is "murder." Decades after she burst onto the scene with her best-selling book Sexual Personae, Paglia is back with a timely commentary on sex and gender. Her recent book Free Women, Free Men argues, among other things, that feminism is "stunting the maturation of both girls and boys" and that "if women seek freedom, they must let men too be free." 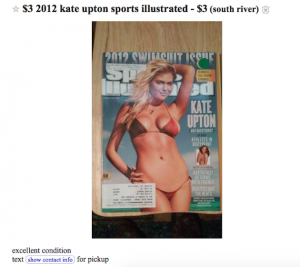 A South River, New Jersey, man is selling a copy of the 2012 Sports Illustrated Swimsuit Issue—notably the first of three with supermodel Kate Upton on its cover—for only $3.00. 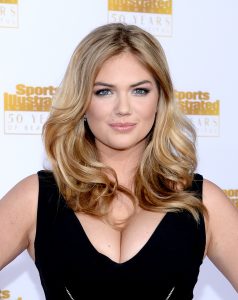 EDITORS’ NOTE: This column by the disgraced former journalist Andrew Stiles originally appeared in the May 2017 issue of War Fancy magazine, the Free Beacon’s monthly print publication and the official magazine of the Backyard Axe Throwing League. Over the weekend, hundreds of subscribers wrote letters, sent emails, and posted on social media to express their rage in response to the columnist’s views. Many threatened to cancel their subscriptions, which is somewhat odd since the Free Beacon is, well, free. Staff writer Brent Scher threatened to resign. Free Beacon ombudsman Biff Diddle reported (by proxy) that his voicemail inbox was “more repugnant than the Port-a-Pots at Taco Fest” and “gave me flashbacks to Grenada.” We have decided to republish the column here in furtherance of our ironclad commitment to free speech and unrestrained preemptive warfare in the battle for truth and enlightenment. 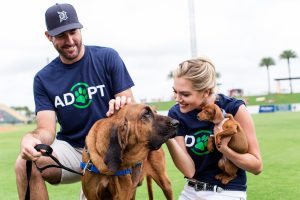 Kate Upton, continuing her campaign to go down as one of the greatest women in American history, is putting on the third annual Grand Slam Adoption Event this weekend in Florida during a Detroit Tigers spring training game.

This morning the New York Post unleashed an attack on America's model Kate Upton, citing an unnamed source calling Upton a "diva" who "thinks she’s better than everyone because she’s an actress."
Previous Articles »