New York Fashion Week has been all about Kate Upton, who has shed her image as a mere swimsuit model to become an icon in the high fashion world.

Just when it seemed like her looks couldn't get much better, she showed up Wednesday night at the Harper's Bazaar Icons event at the Plaza Hotel in a dress that reminded everybody why Upton is America's Model. 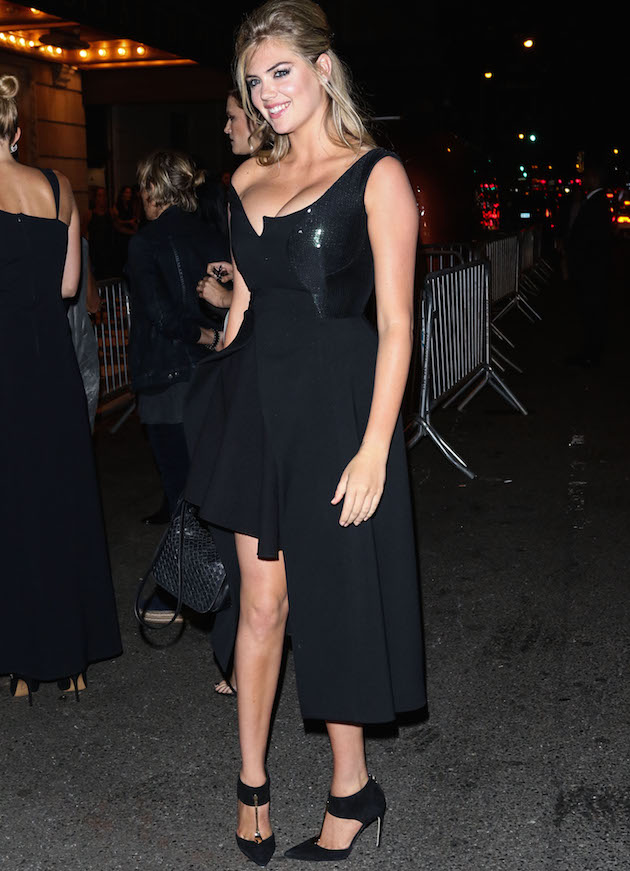 Upton's "cleavage stole the show" at the event, according to the Daily Mail. Other models likely questioned why they even showed up, as Upton got all the attention. 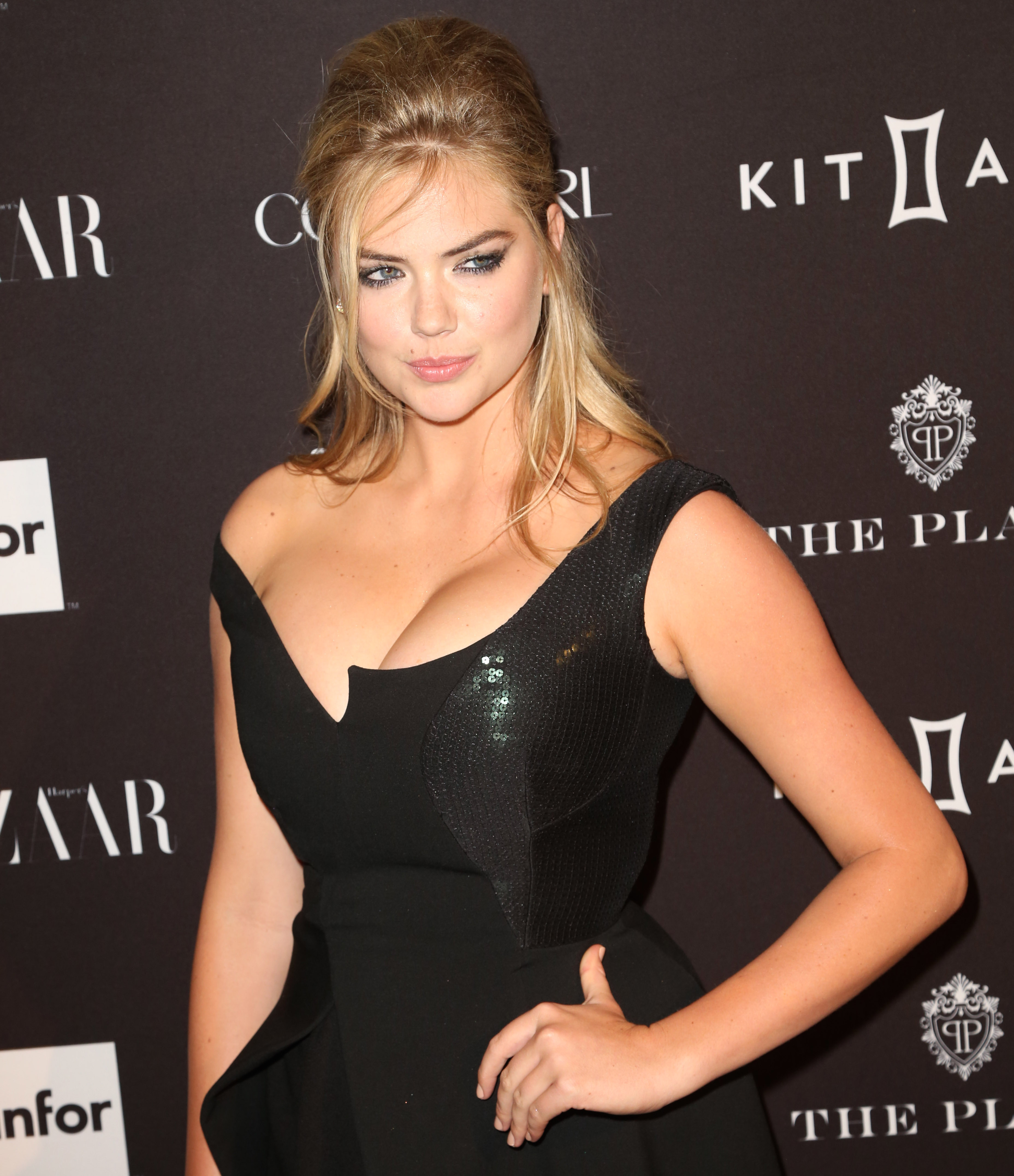 Kate doesn't need to rely on simply showing skin to steal the show. She was the main attraction at the Narciso Rodriguez show on Tuesday—while rocking baggy pants. 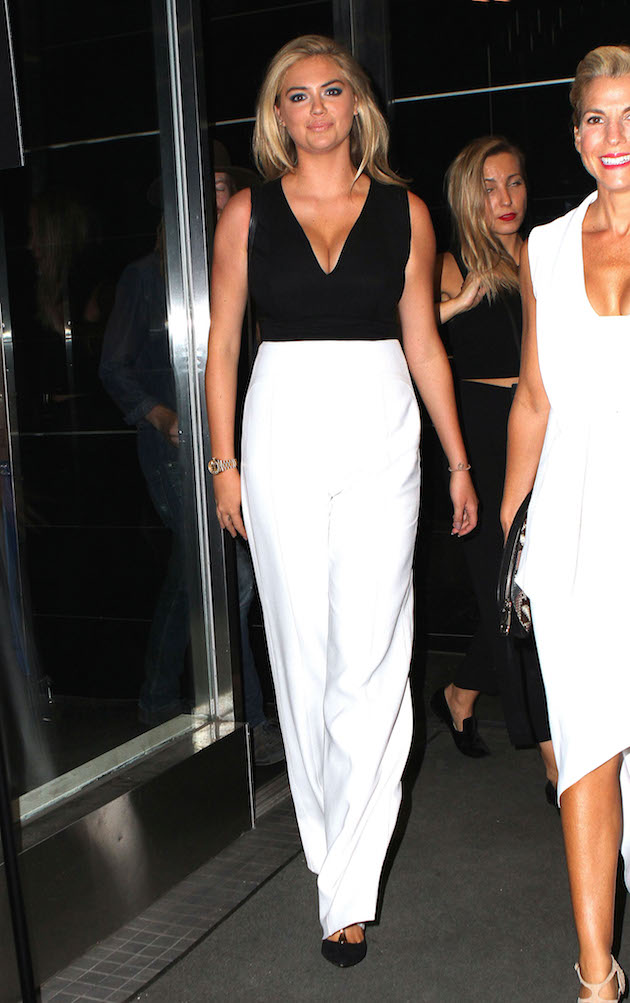 Similar to when she showed up at fashion week in a suit. 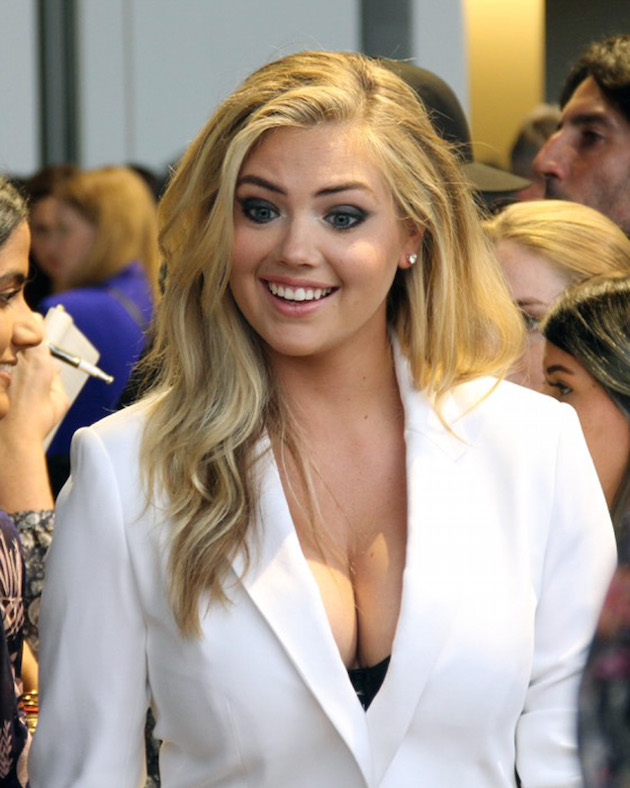 Or this modest number she wore around town on Tuesday night. 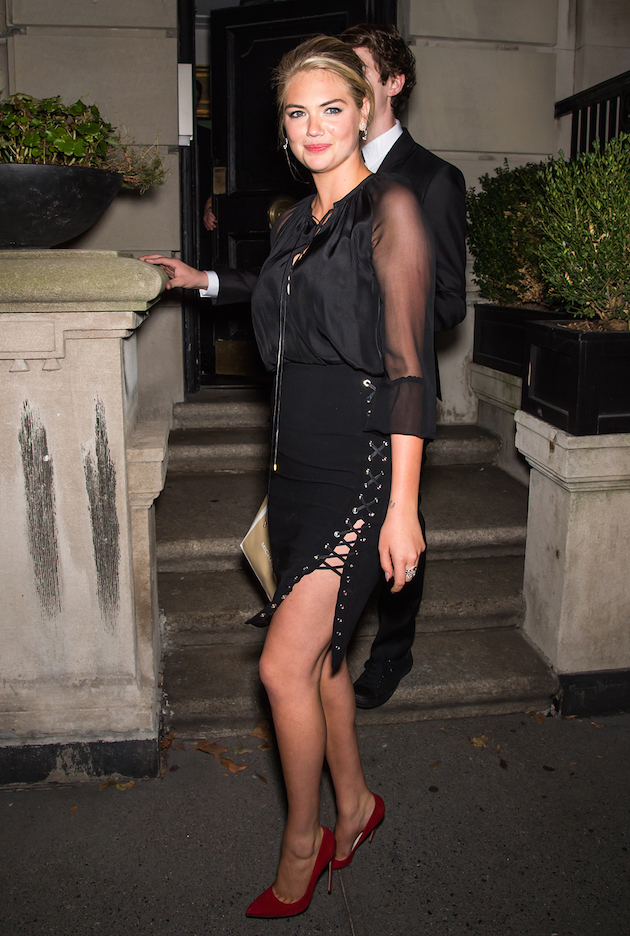 Though it is only Thursday and Kate will surely have more in store for the world to see, it is already clear—Upton has won fashion week.