Report: Rich Liberals Are Suffering, Too

'There are dogs barking and they're just not doing anything'

America is experiencing an epidemic of anxiety in all its forms—emotional, economic, social, cultural, and so on. The economy might be strong, but the American people are suffering. Even rich liberals are beginning to feel the sting of hardship.

The Washington Post reports from a dog park in Chevy Chase, Md., a wealthy D.C. suburb whose imposing walls have failed to keep suffering and hardship at bay, where tensions flare and neighbors turn against one another in a poignant saga that, despite the bleakness it portends, is a testament to the human capacity to endure:

Here in this community of the rich and powerful, where the average household income is $460,000, barking is the subject of a ferocious (fur-ocious?) debate — one that has divided the two-legged one-percenters for nearly a year.

The drama began last fall when the village spent $134,000 to turn a muddy triangle of land into a park where pups could run off-leash in a fenced refuge. Chase tennis balls. Sniff one another's butts.

But after about a month, signs decrying the barking of those dogs began appearing around the park. The village police started receiving almost daily calls about the noise, mostly from one particular neighbor whose house backs up to the park. By spring, the tension had escalated so much that the Chevy Chase Village Board of Managers called a public hearing. Then another in June. And another in July.

Joanie Edwards, a resident of the neighborhood where homes for sale are listed as high as $22.5 million, has repeatedly called the police to complain about the noisy dog park, which has impeded her ability to "sit on my deck and maybe read a book and chat with a friend or have a glass of wine." Edwards, who considers herself a "very considerate person," doesn't have a dog, but if she did, she'd make sure it kept quiet. "If my children were in a restaurant crying, I would take them out," she added.

The village board, which is currently chaired by Elissa Leonard, wife of Federal Reserve chairman Jerome Powell, has heard testimony from Edwards and other residents whose lives have been upended by the dog park. "As residents of Chevy Chase, how many times is it acceptable for you to be bothered in your house every day?" Tom Bourke, a real estate developer who lives across the street from the park, said to the board in June. "You've created a nuisance."

Bourke's wife, Dale, offered a grim assessment of the situation. "There are dogs barking and they're just not doing anything," she said, while suggesting the canine cacophony was being exacerbated by D.C. residents who drive to the park and "have very little regard for us or our property." These outsiders, the Bourkes complained, were parking on their street and taking up the spots typically used by their lawn maintenance service.

Leonard, the board's chair, explained to residents that, because the property was purchased with state funding, the city could not restrict public access to the park. The board did authorize $1,300 for a study conducted by "a woman with a graduate degree in epidemiology," who spent several weeks analyzing the behavior of dogs and humans at the park.

During 54 visits, the researcher witnessed seven dog owners who drove to the park instead of walking.

"One of these people," she testified in June, "did allow his dog to relieve himself on the green space next to the street."

But on the barking, no conclusion was reached. What was minimal to some was enough for Edwards to call the police, exasperated that she had to turn on music inside her home so she didn't have to hear the dogs.

The neighborhood's pro-dog faction, meanwhile, has organized a campaign to save the park, including a Facebook group with more than 100 likes. Pat Murphy, the group's moderator, doesn't even own a dog; he's standing on principle. "What are they going to do next, ban dancing?" he asked.

Doug Gansler, a former Maryland attorney general who unsuccessfully sought the Democratic gubernatorial nomination in 2014, had even harsher words for the dog park's antagonists: "They should be put in jail." 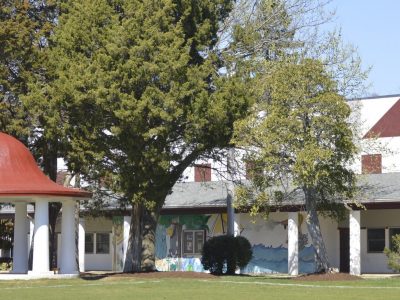 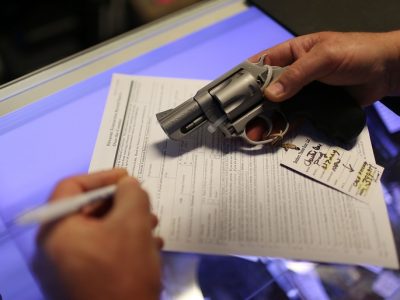 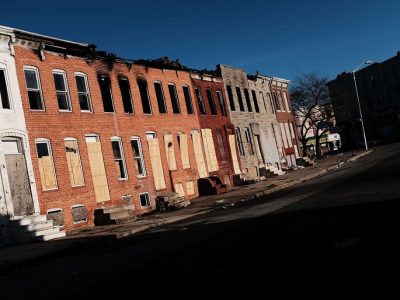