That’s a great question. The answer is: probably.

There is no other explanation for the fact that Ready for Hillary, the most prominent pro-Clinton Super PAC, continues to employ someone with deep ties to the Racist Washington Football Team. (Trigger warning: the following embedded tweet contains a racial slur.)

My 2nd season as a Redskins Cheerleader Ambassador has come to an end. Always an incredible experience #httr pic.twitter.com/wdhKMnUtv6

Kirby Hoag is Ready for Hillary’s deputy operations director, and is engaged to the group’s executive director, Adam Parkhomenko. She’s also a cheerleader ambassador for the Washington Football Team, an organization that has been strongly criticized by liberal groups and Democratic senators for its problematically racist name—The R******s. Even Hillary Clinton has called for the team to change its "insensitive" mascot. "I think that there’s no reason for it to continue as the name of a team in our nation’s capital," she said in an interview last year. But does she really mean it? 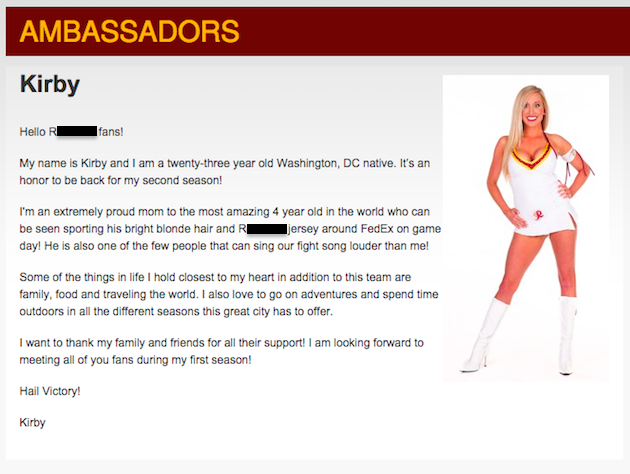 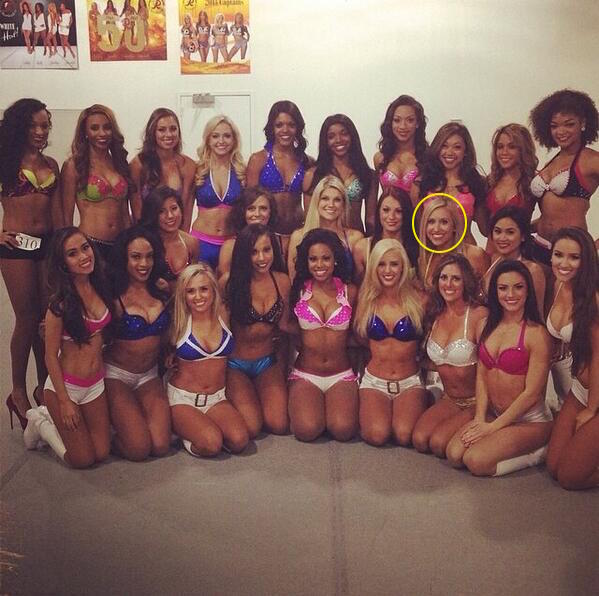 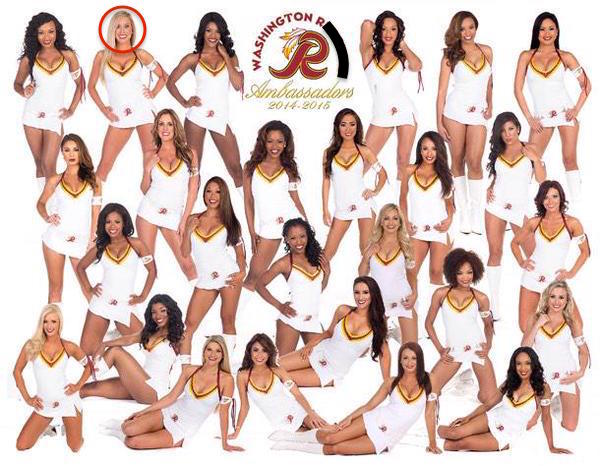 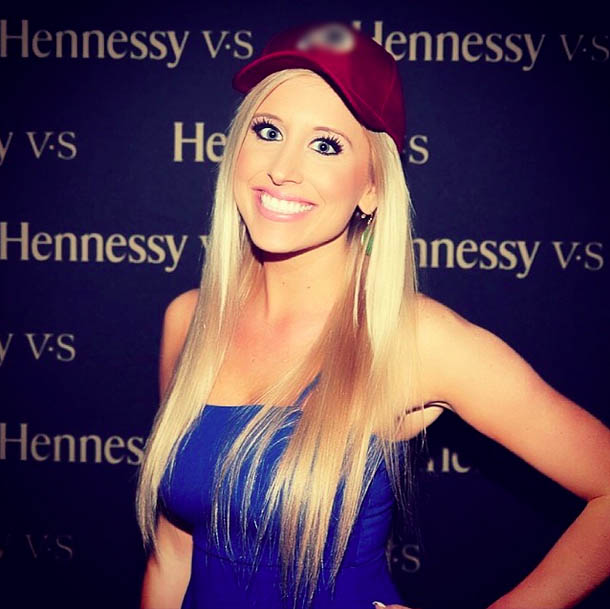 Thank you @brett_gannon! We loved having you as an operations intern @ReadyForHillary! You'll be missed! pic.twitter.com/2cxALH7p24 — Kirby Hoag (@KirbyHoag) November 20, 2014