Hillary Clinton needs a vacation. The champion of everyday Americans will head to the Hamptons on August 21 for a two-week stay at an $18 million beachfront estate. The Clintons are reportedly shelling out $100,000 for the rental, which is a little less than 30-minutes worth of "work" on the speaking circuit. Everyday Americans, by comparison, spend an average of $1,145 per person on summer travel.

The Clintons stayed at the same property in 2014, when Hillary was photographed walking relatively unassisted on the beach. Hollywood producer and Democratic megadonor Harvey Weinstein owns the mansion next door. Chelsea and her husband, failed hedge-fund manager Marc Mezvinsky, will be joining the Clintons along with young Charlotte, a prominent American grandchild that has made Hillary think long and hard about what kind of world she wants to leave behind.

Hillary plans to think about the problems and concerns of people like you while attending fundraisers with the likes of fashion designer Tory Burch and Artie Rabin, co-owner of the Brooklyn Nets. Anthony Weiner's brother will cater one of the events. As one source told the New York Post: "Hillary doesn’t want headlines saying, ‘Presidential hopeful kicking back in the Hamptons,’ so she’ll be busy while she’s there." In addition to fundraising, she will presumably be following the latest developments in the press regarding the email scandal of her own making. Most Americans, meanwhile, support further investigation into to matter.

Hillary will also be keeping her eye out for any news as to whether Vice President Joe Biden, or even former Vice President Al Gore, will enter the race for the Democratic nomination. At this point, John Edwards may even be considering a run. Why the hell not? As Hillary's recent troubles show, she is exactly the same candidate who Democrats rejected in 2008, the only difference being that a $50,000-per-week vacation is much less of a strain on the family budget following her multi-million dollar speaking haul.

Dealing with all the predictable antics of the campaign season—the partisan attacks, the barrage of questions about Donald Tump, the FBI investigations—can be stressful, especially for the elderly. Hillary deserves a few weeks of relaxation at venue that reflects her superior social and economic status. Give her a break. 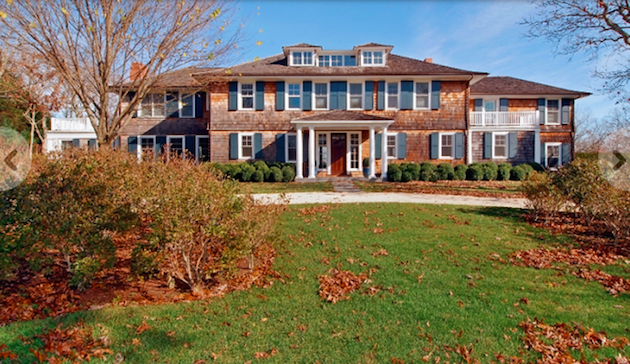 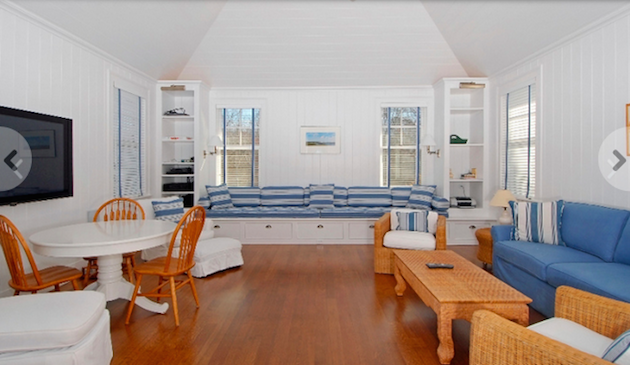