In case you hadn't noticed, the Obama administration has aggressively countered Vladimir Putin's actions in Ukraine by creating a new Twitter hashtag:

To echo @BarackObama today-proud to stand #UnitedForUkraine World should stand together with one voice pic.twitter.com/VeMt578UdY

Naturally, the Russian government decided to annex the hashtag and use it to troll the Obama administration:

#Lavrov: Our US counterparts must compel the acting officials in Kiev to bear responsibility for the current situation #UnitedForUkraine — MFA Russia (@mfa_russia) April 24, 2014

The U.S. State Department responded by "welcoming" Russia to the hashtag game, and even produced a VOX DOT COM-style video explaining the crisis in Ukraine:

The U.S. ambassador to the United Kingdom showed his media savvy by creating this Vine clip:

State Department spokesperson Jennifer Psaki issued a forceful statement urging Russia to "live by the promise of [the] hashtag."

The world stands #UnitedforUkraine. Let’s hope that the #Kremlin & @mfa_russia will live by the promise of hashtag

You might think it's silly, but the Obama administration is actually following in the footsteps of some of history's greatest leaders, such as: 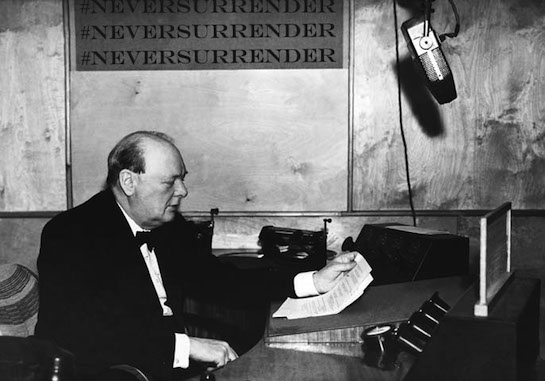 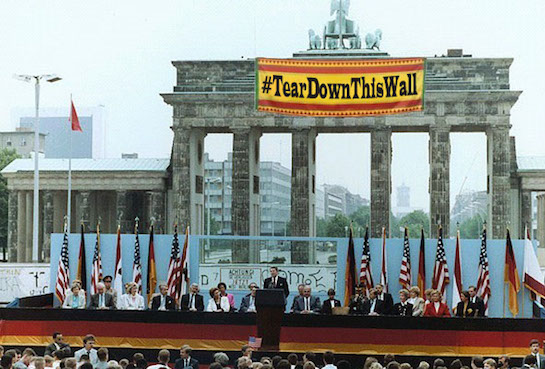 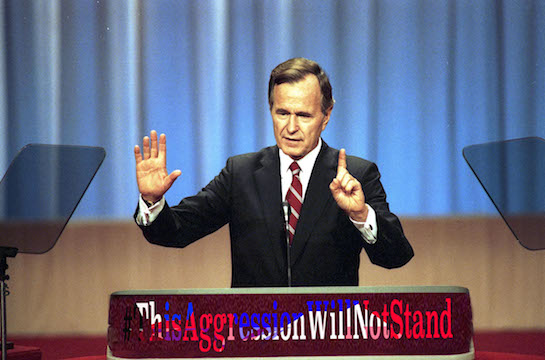 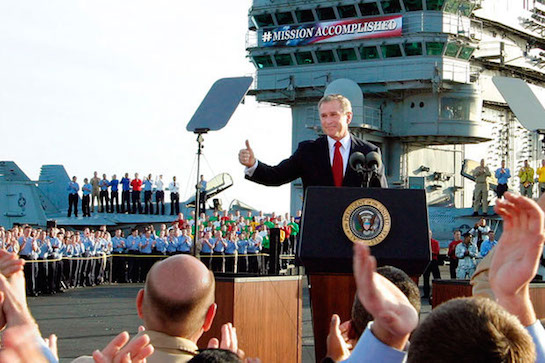