A lot of people had thoughts about last Wednesday's column by Laura Ingraham, which used the St. Crispin's Day Speech from Henry V to valorize the Trump campaign and denigrate its conservative opponents as cowards.

Even more insightful than the actual column was the artwork accompanying it: Donald Trump's thoughtful face superimposed onto the body of the king, flanked by his valiant band of brothers—Sean Hannity, Rudy Giuliani, and Newt Gingrich wearing a breastplate streaked with blood.

Elevating is how I would describe that image.

While the corrupt media does its best to slander Donald Trump as a flabby, emotionally fragile playboy and sexual abuser who ducked military service in Vietnam and mocks the disabled, patriots like the ones at Lifezette are showing Donald Trump as he is: A man of valor—with a winning temperament and a big brain—who is leading his troops into existential conflict against overwhelming odds.

Here are some of our favorite fan images of Donald Trump, plus a few created by us to get the word out about Donald Trump's indispensable, virile greatness.

"No retreat. No surrender. That is Spartan law."

"Death is nothing, but to live defeated and inglorious is to die daily." 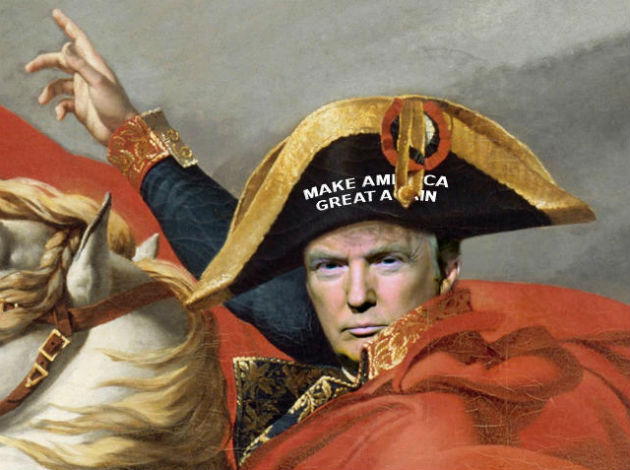 The Expendables: One movie for each term of the Trump administration. 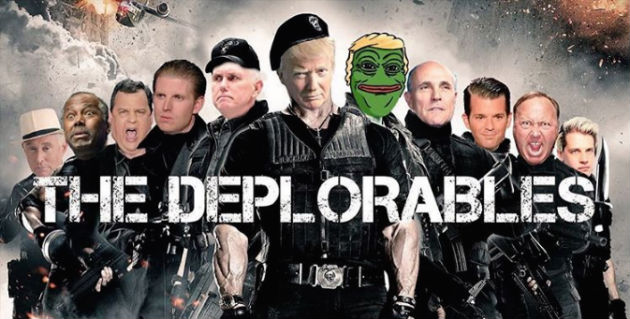 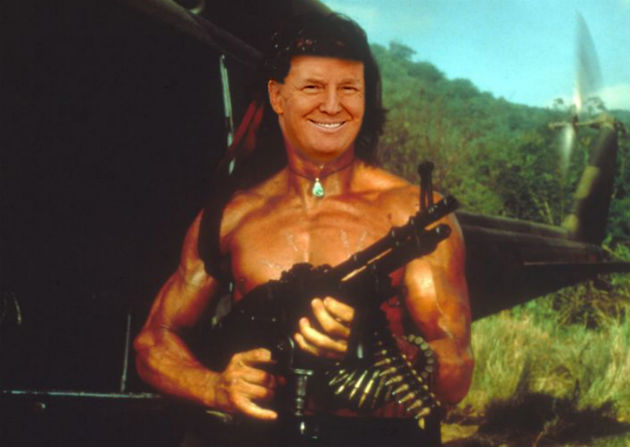 He doth bestride the narrow world like a Colossus, and we petty men walk under his yuge legs and peep about to find ourselves dishonorable graves. 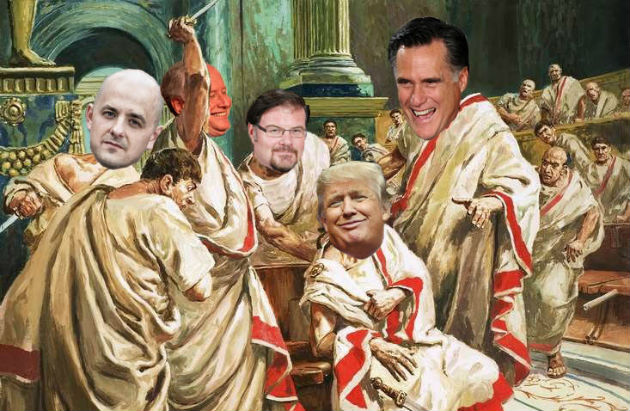 And Mexico will pay for the wall! 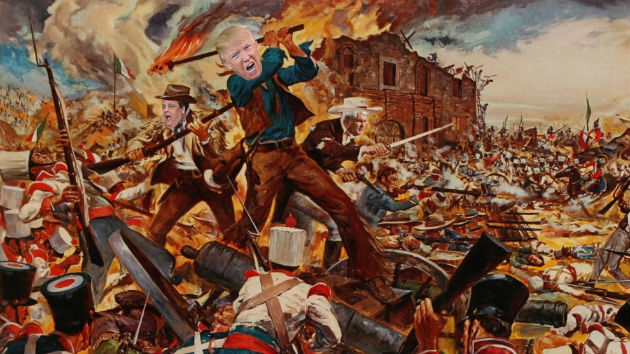 "His strength and physical stamina are extraordinary." —Dr. Harold Bornstein 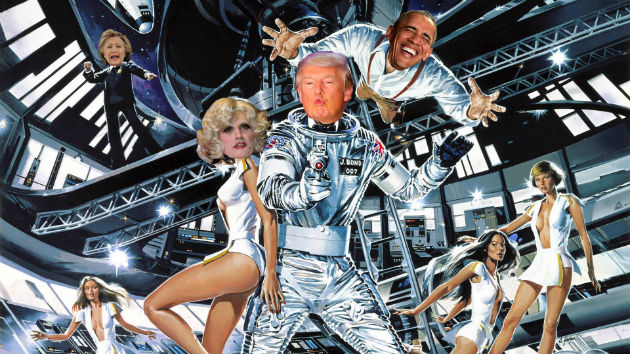