Five Suggestions to Help Democrats Connect With ‘Most People’

I have to say, of all the recent polling I've seen—conducted after months of relentlessly negative coverage of Republicans in the White House and Congress alike—this remains the most shocking:

This is so so bad. Only 28% of Americans think Democratic Party is in touch with the concerns of most people. Great job Tom Perez! pic.twitter.com/ZcGSl6wWH8

Anyway, because I'm a traitorous RINO who is working from inside the bubble to bring America to her knees at the behest of my liberal paymasters, I have a few tips for Democrats who feel that it's important to reconnect with the common man. If they want to be "in touch with the concerns of most people," well, I can think of worse things to do than the following.

Democrats need to make sure everyone in America understands this headline

The real problem isn't that Democrats are out of touch with common folks; it's that common folks don't understand that the struggles of the out-of-work coal miner are intricately linked to the struggles of the bisexual transgendered pronounless twitter user who feels oppressed by the mainstream's refusal to admit that zir exists and that zir's problems are not trivialities. A nationwide ad campaign explaining the intricacies of intersectionality will bring Democrats one step closer to showing that progressives really do have the problems of you, the people, in their hearts.

Send the Bill Nye Sex Video to Every Elementary School 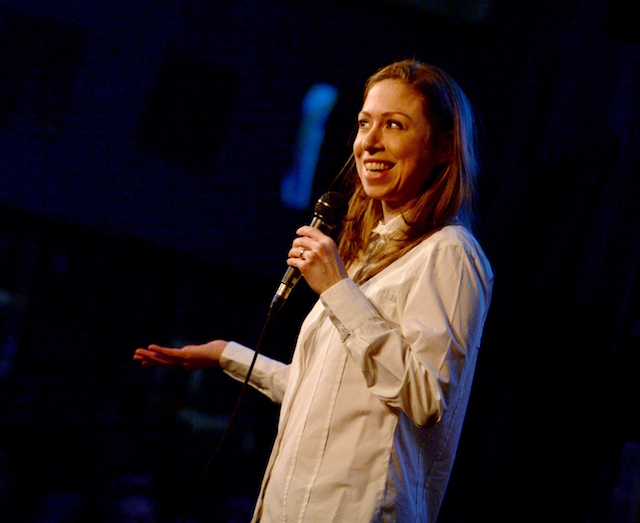 So then I was like ‘of course we have to get the $2,000 stroller, it's for the children' because I understand your concerns / AP

If Democrats want to remind folks that their's is a party of the people that has the concerns of average voters in mind—and that it's definitely not a machine dedicated to promoting the dynasties of a single family, only one of whom is actually a talented politician who connects with people and doesn't inspire something akin to skin-crawling revulsion—then they should send Chelsea on a nationwide tour to pump up the rank and file. She's extremely endearing, and it's not at all aggravating that her PR team is grooming her to take some low-level congressional seat so we can ensure a Clinton continuity. 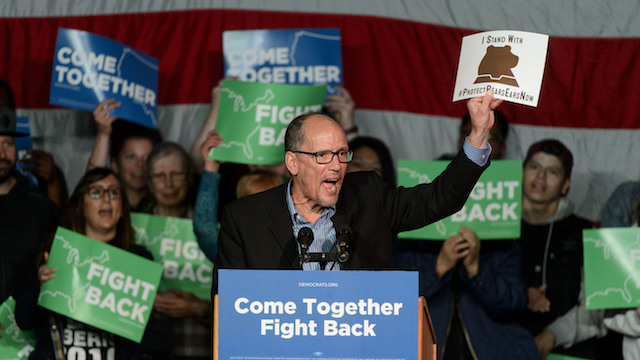 Tom Perez definitely understands the concerns of the common man, which is why he's been saying "shit" a lot recently. That's what real people say: "I know shit's bad right now, with all that starving bullshit," etc. It definitely doesn't sound pathetic or forced or, frankly, plain-old inappropriate. The real problem, imho, is that Perez isn't going far enough. People love cussin'! I bet a video of him doing George Carlin's "seven words you can't say on TV" bit would go viral in no time flat. Dems could even sub in some of their issues as the words—how hilarious would it be if Perez suggested you can't say "equality" on TV?! Incredibly hilarious.

Hilarious and sad. Because it's true. 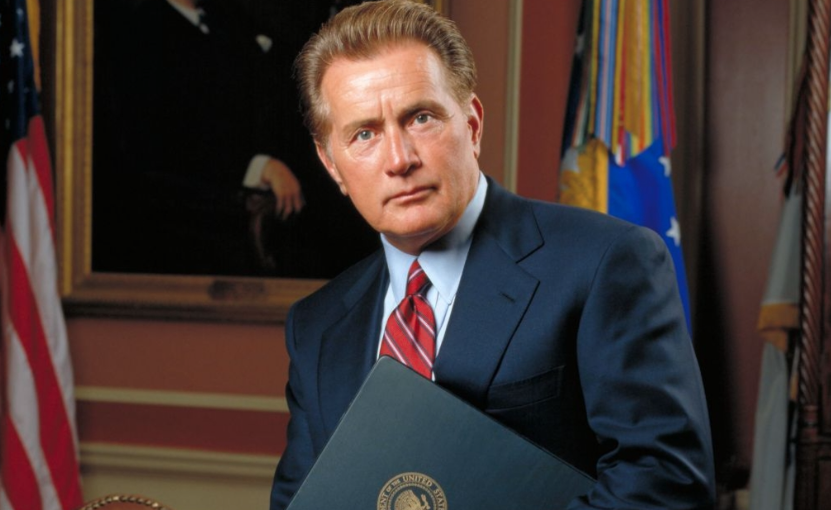 Is there anything Aaron Sorkin can't do?

No. No there isn't. If he can't save the Democrats, then no one can.