As longtime admirers of Ezra Klein and his scrappy gang of Juicebox wunderkinds, we are dismayed to learn that "Project X," Klein’s broad-based multiplatform transformative new media venture, does not appear to value diversity in the newsroom.

To his credit, Klein’s response should be held as the gold standard of comebacks/apologies for liberals caught in an act of homogeny.

Hi Richard. There is [racial diversity], but certainly not enough. That said, this is the beginning of our hiring process, not the end. I’d love to know your suggestions for the top few young candidates of color we should be talking to. We’re particularly looking right now for science, health, foreign policy, and data journalists, though I’m interested in names beyond these topics, too.

Klein's was a subtler version of the self-flagellating mea culpa the New Republic’s Chris Hughes posted after the magazine he owns, publishes, and edits-in-chief was busted for a lack of female bylines in the print edition.

"We must do better and commit ourselves to improving our print contributor breakdown over the course of 2014," Hughes wrote. "We…will hold ourselves publicly accountable in progress toward our goal."

Inspiring words from a man who made his fortune by letting people "poke" one another on the Internet. But in the end Klein one-upped him by asking for names, even though it must have been pretty embarrassing for him as a Thought Leader to have to ask in the first place. Living up to your own expectations can be frustrating, even for a wonk.

Now, in the interest of providing crucial context to the factual data in this post, here are some pictures of the so-called Project X crew: 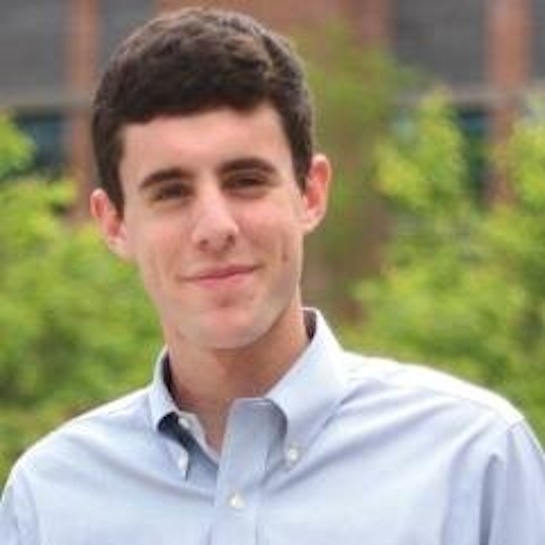 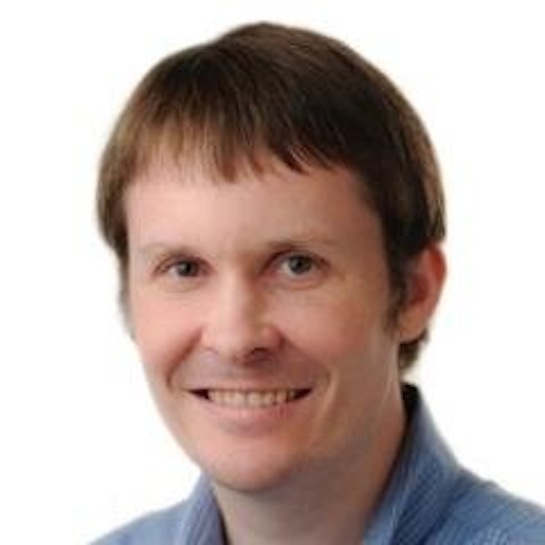 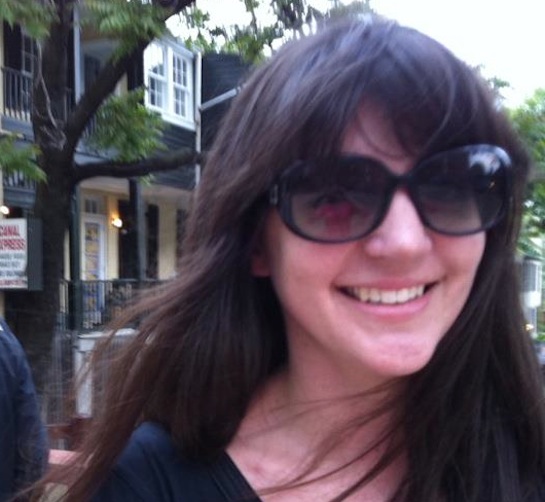 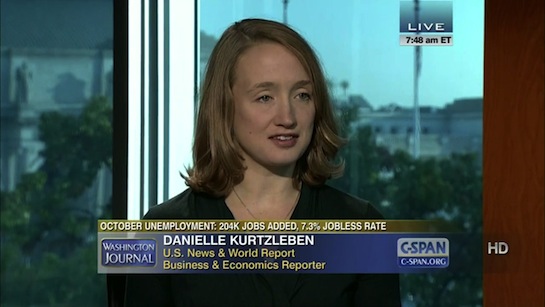 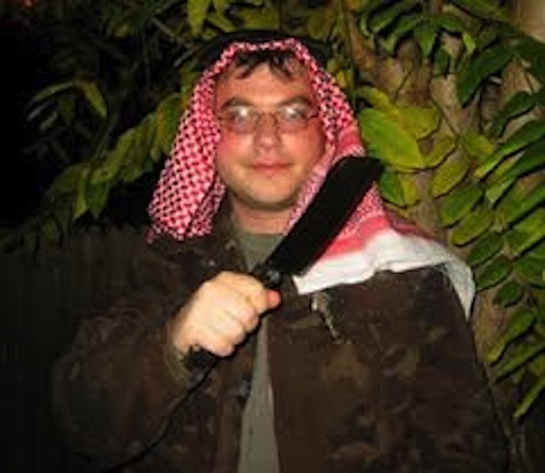 Matt Yglesias having some fun 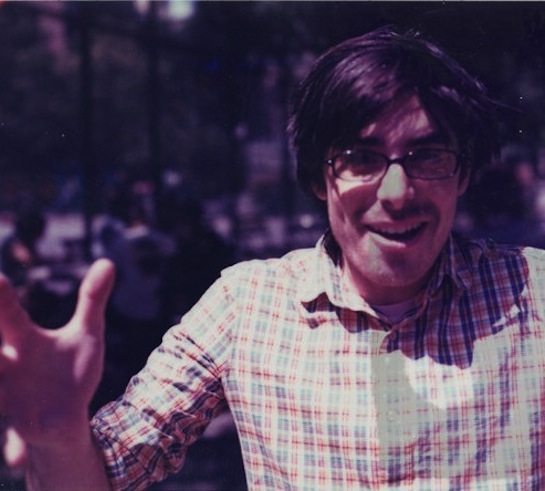 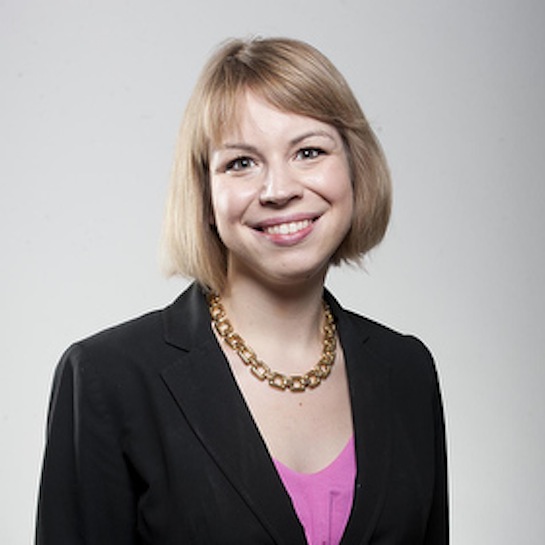 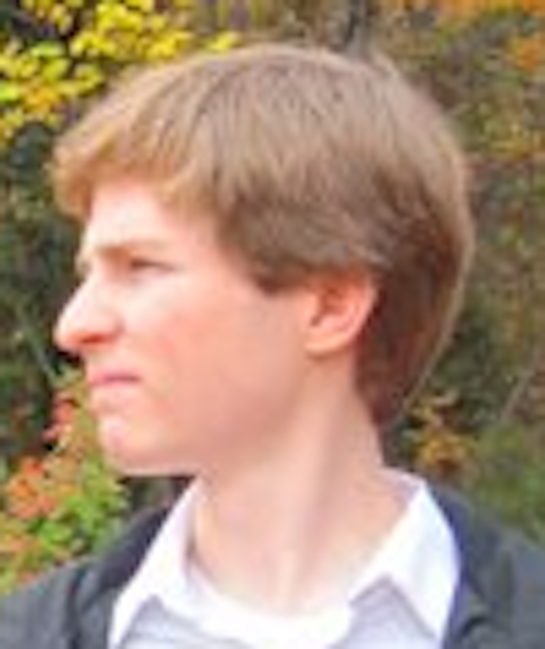 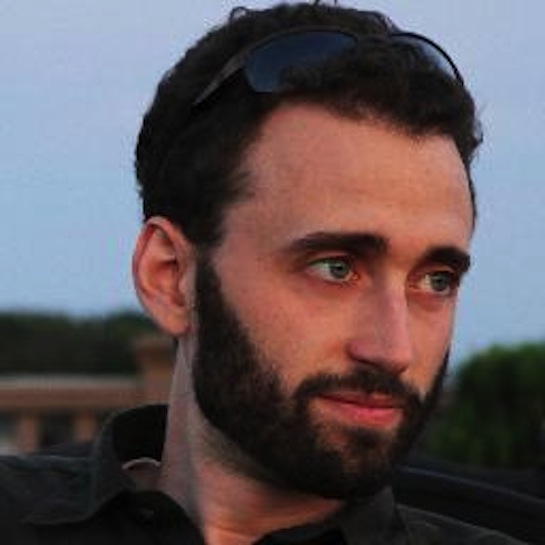 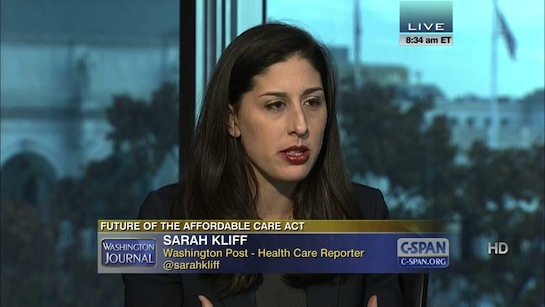 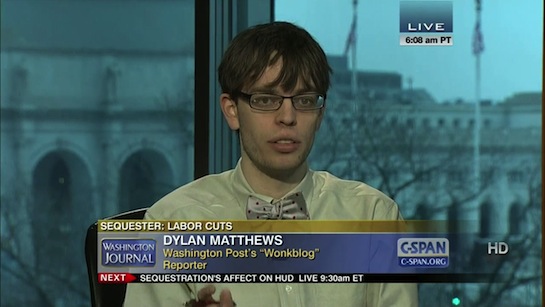 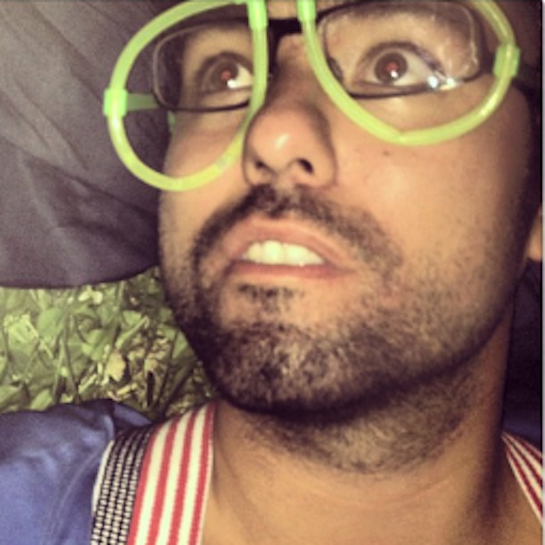 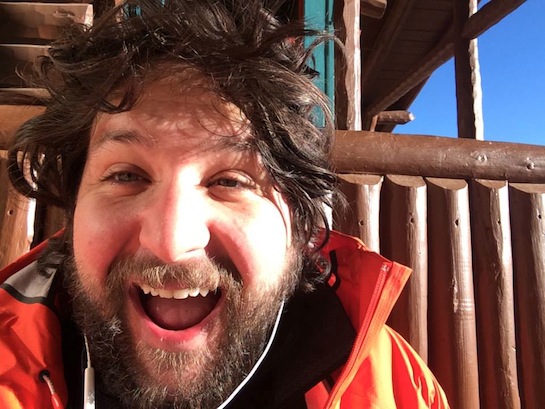 Oh, and one more thing. Before you click on our masthead and make observations about our beautiful and talented female staff members, or the gentlemen wearing freedom scarves and bow ties, or Adam Kredo’s irrepressible neck beard, just know that the Free Beacon plans to hire a fabulously diverse team of employees to staff our upcoming global expansion.