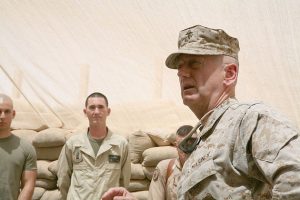 He commanded the first Marines to take the fight home to al Qaeda and the Taliban after 9/11. The first conventional U.S. troops into Afghanistan, these Marines made their way to Kandahar on the longest ship-to-shore assault in American history. 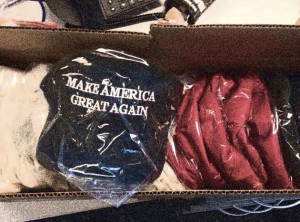 In October 2015, bearded reporter Dylan Byers broke news about the political activities of one of our employees, managing editor-digital Andrew Stiles. We immediately instructed our ombudsman, Biff Diddle, to thoroughly investigate the facts and circumstances surrounding Mr. Stiles's considerable donation to the Donald J. Trump presidential campaign, allegedly in exchange for hats. Ombudsman Diddle, who could not be reached for comment, delivered his report to Washington Free Beacon headquarters on February 1, 2016.  The report determined, conclusively in our view, that Stiles's actions constituted a serious violation of the Free Beacon employee ethics policy. As a result, we have decided to vacate the position of managing editor-digital, and to sever all ties with Mr. Stiles, effective immediately. In the interest of transparency, we have attached Ombudsman Diddle's full report below. In the interest of national security, significant portions of the report have been redacted. 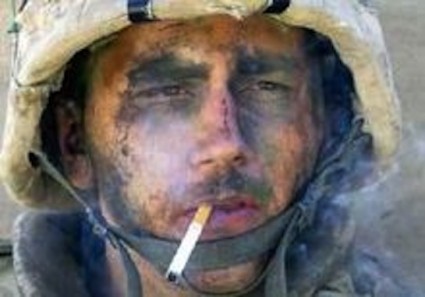 On Friday—naturally—the U.S. Army announced that it would continue its recent round of lay-offs within its officer corps. Having recently shown 12,000 captains the door, it is now moving on to the next highest rank, majors. 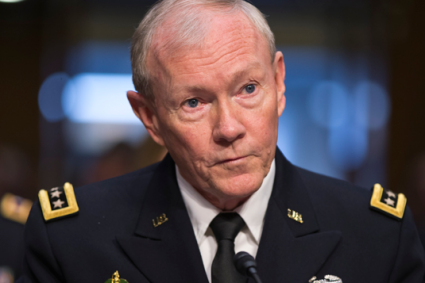 General Martin Dempsey, the chairman of the Joint Chiefs of Staff and principal military adviser to President Obama, has written an article for Foreign Policy magazine, stating his view of the military’s role in America’s foreign affairs. Written in a slick, corporate-sounding, richly euphemistic style, the average reader may be left wondering just what, precisely, the point of the article is. Who could disagree with such comments as “a new century [has] brought new dangers,” or, “In each region of the world, we face serious -- but very different -- security challenges”? 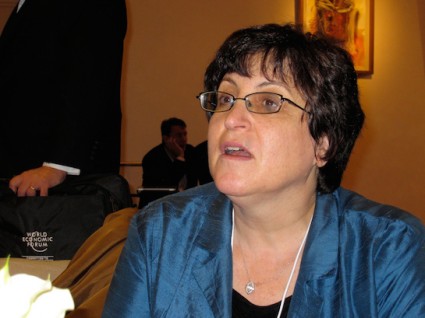 To paraphrase Judge Potter Stewart’s enduring assessment of hard-core pornography: when it comes to knowing when a seasoned journalist is past her prime, we know it when we see it. After reading Ruth Marcus’s latest column in the Washington Post, we are compelled to render such a verdict, effective immediately. 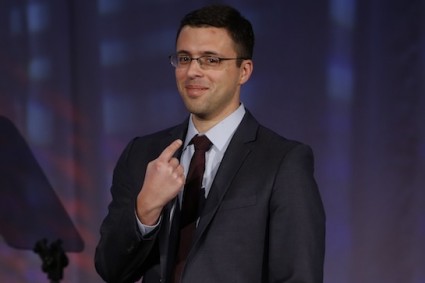 As longtime admirers of Ezra Klein and his scrappy gang of Juicebox wunderkinds, we are dismayed to learn that “Project X,” Klein’s broad-based multiplatform transformative new media venture, does not appear to value diversity in the newsroom. Washington Post media watchdog Erik Wemple reported Wednesday that Richard Prince, a prominent advocate for “Diversifying the Face of American Journalism,” has raised questions about the racial diversity at Project X. To his credit, Klein’s response should be held as the gold standard of comebacks/apologies for liberals caught in an act of homogeny. 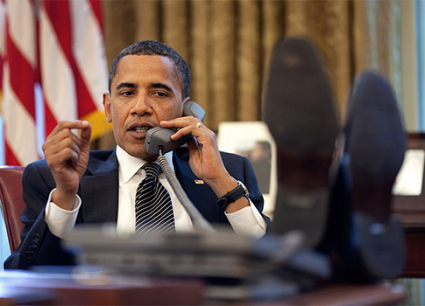 In case you missed it, President Obama offered some candid insight into his “thoughtful” and “restrained” (his words) approach to foreign policy during an hour-long interview with Bloomberg’s Jeffrey Goldberg. There’s also a lot of tedious exposition, so for those who’d rather not read the whole transcript, we’ve provided a few highlights here: 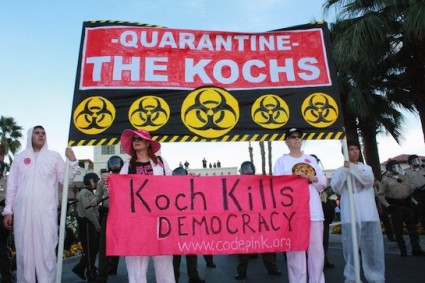 Lacking a coherent agenda, unwilling or unable to defend their signature legislative achievement ahead of the midterm elections in November, Democrats have settled on a new, old strategy: Koch flogging. Senate Majority Leader Harry Reid (D., Nev.), who seems more unhinged than usual lately as his Democratic majority appears increasingly at risk, has led the charge. Speaking on the Senate floor last week, Reid denounced the septuagenarian cancer-research donors Charles and David Koch as “about as un-American as anyone that I can imagine.” We can think of few things more quintessentially American than an elected official using his bully pulpit to accuse private citizens of betraying their country. 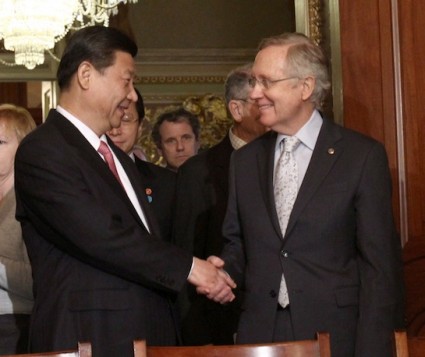 During a frenzied outburst on the Senate floor Wednesday, Majority Leader Harry Reid (D., Nev.) denounced cancer-research barons Charles and David Koch as “about as un-American as anyone that I can imagine" and accused them of trying to "buy our democracy." We are interested to learn more about what sort of activity Reid considers “un-American.” Would that include helping a Chinese-owned wind farm secure $450 million in stimulus funding to build a factory in Reid’s home state of Nevada after receiving thousands of dollars in campaign donation’s from the wind farm’s backers? 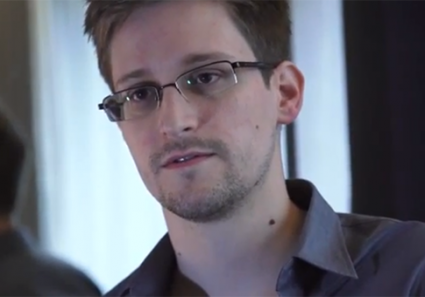 Former Booz Allen Hamilton employee and wanted fugitive Edward Snowden was nominated for a Nobel Peace Prize last month, shortly after having his asylum extended by pro-peace advocates in the Russian government. Guardian reporter Luke Harding has written a book about Snowden. We won’t read it, because The Washington Free Beacon has long considered itself an anti-traitor website. But we would very much like to interview Snowden. Here are five questions for him:
Previous Articles »