Bryana Holly Not So Into Politics, Clothes

Swimsmoke Bryana Holly models for a variety of brands, but her latest for Me Undies is notable in that if you see it in person you are likely to get a crick in your neck from staring at it. 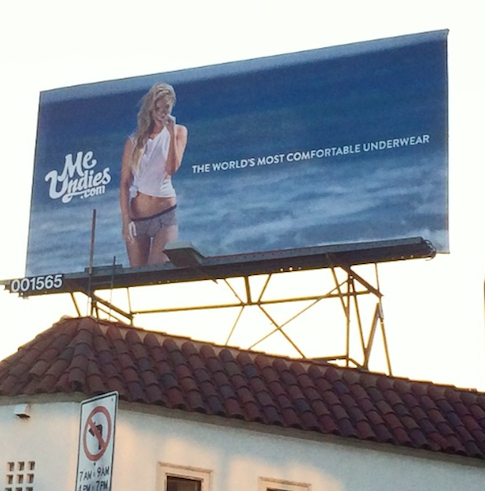 Despite collecting checks for modeling the world’s most comfortable underwear, Bryana would rather just rock a two-piece. 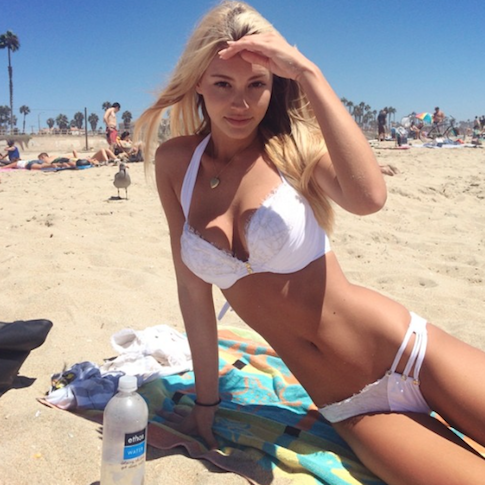 She said so herself.

You heard the lady. 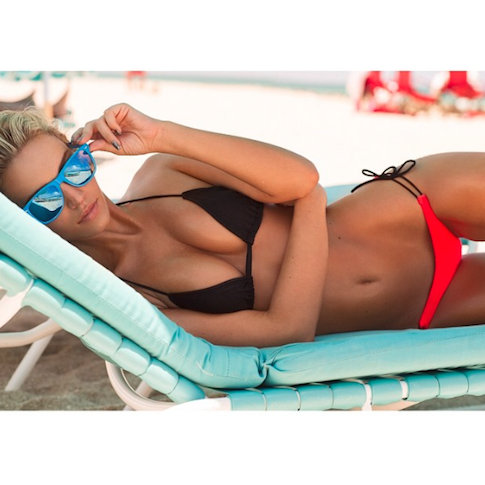 While she may lounge on the beach in a swimsuit, she likes her surfing a little more "free." Here's her Transworld Surf Magazine 2012 profile:

It is with great pleasure that we announce 20-year old Huntington Beach resident Bryana Holly. While it was a tough choice, the smoking hot blonde stole our hearts with her submission and final line in her email, which read, "Surf Naked." How could we not choose her?

Usually surfing calls for more clothing than Me Undies. For Bryana, though, I’ll make an exception. 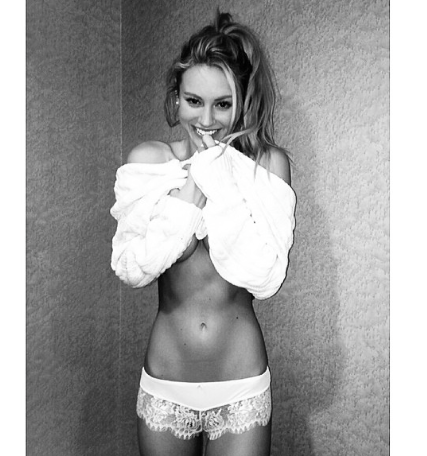 In the same Transworld Surf interview, Bryana explained her taste in men:

Intelligence, good sense of humor, a man in a wetsuit…

I guess that means I don't have chance. Still, if she actually lives by the three words she expressed to a surf magazine, her decision to hang out with my dude Brody Jenner last year seems a little puzzling. No one has ever called Jenner "funny." 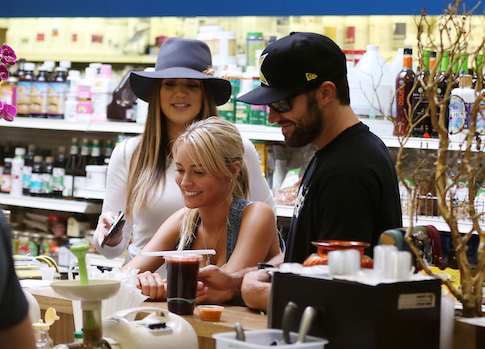 Then again, Brody probably looked like a boy scout compared to his ex-stepsister.

The interview took place within two weeks of the 2012 presidential election. Since America was under a constant barrage of hearing "I'm Mitt Romney and I approve this message," Transworld Surf asked Bryana a fair question.

Not so into politics.. I’d have to study more up on them to make a choice. 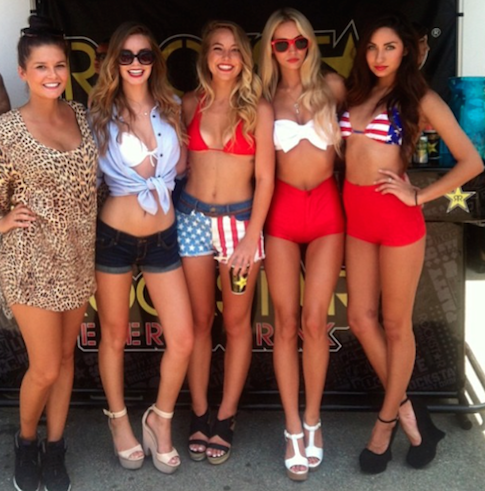 It sounds like Bryana spent too much time in her swimsuit and not enough in front of the television. 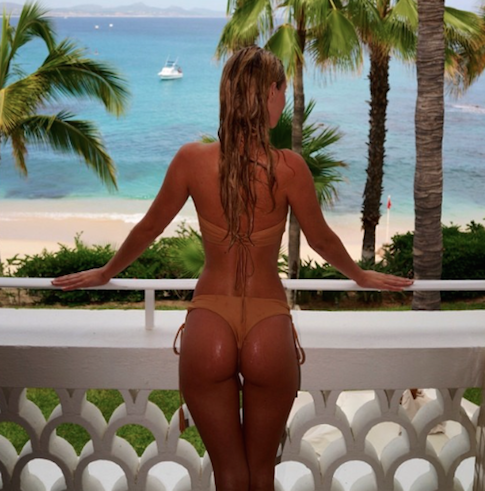