Jonah Goldberg has a good, longish piece on the moral universe of Breaking Bad in the latest National Review. You should read it, assuming you can afford paying a measly quarter to do so. (Do it, cheapskate!) While Breaking Bad is one of the my favorite shows and I eagerly await its return this weekend, Goldberg helped clarify for me the show’s biggest weakness—and the reason it resides just barely outside of my top tier of TV in television’s New Golden Age.

(There are spoilers for Breaking Bad’s first four-and-a-half seasons below, but not for the final run of episode, which I have yet to see.)

Breaking Bad is the story of Walter White, a mild-mannered chemistry teacher who, after he is diagnosed with cancer, becomes a meth cook/dealer who goes by the pseudonym of Heisenberg to provide income for his family after his death. Showrunner Vince Gilligan describes his program in shorthand as what it would be like to watch Mr. Chips turn into Scarface; as events progress and the situation becomes more dire, Walter is faced with ever-more-difficult choices.

"The change that then takes place in Walter is so gradual, so human, that viewers are hard pressed to relinquish their fondness for him, even as he inexorably grows—transforms is probably the better word—into a monster," Goldberg writes. This strikes me as partly right. But it’s the moments when the changes aren’t gradual or organic in nature that have always jumped out at me. A later sentence clarifies my thinking on this point: "[Jackson] Cuidon is entirely right that the essence of Breaking Bad is choice: Walter chooses to become evil."

There are moments in the show where you can actually see Walter making these choices. Actor Bryan Cranston puts on what I’ve come to refer to as his "Evil Walt" look—a contemptuous, emotionless scowl crawls across face; his eyes go dead, withering, piercing—and he either makes a speech or does something foolish to keep the plot moving along. It has happened several times throughout the show; allow me one specific example, about halfway through season four.

Walter and his wife, Skyler, are flush with cash. They concoct a plausible explanation for their windfall—Walter won tons of money counting cards while playing blackjack—before heading over to the home of Marie (Skyler’s sister) and Hank (Marie’s husband, who is also a DEA agent, hence the need for the elaborate cover story). During the course of their dinner, Walter discovers that Hank thinks a murdered chemist is the mysterious Heisenberg.

Walter now has a perfectly plausible alibi as to why he has tons of money. And he has thrown the dogged Hank off the scent of Heisenberg. Everything’s great, right? Uh oh: Time for Evil Walt to make an appearance.

DEA agent Hank praises the murdered chemist—his supposed Heisenberg—saying "He. Was. A. Genius. Plain and simple" as the camera pushes in on Walt, growing more disgusted by the moment. His eyes roll. He grimaces. He looks to the ceiling. He wants credit. He wants recognition. Perhaps more importantly, he does not want this dead man to claim his credit. He closes his eyes. He tilts his head. He pipes up.

"Hank. Not to tell you your business but … I’m not sure I agree," Walter says. "You showed me that notebook. From what I saw—and this is just my humble opinion—from what I saw on those papers, a genius? Not so much. There was no reasoning, no deductions in those pages. So to my eye, all this ‘brilliance’ looks like nothing more than rote copying. Probably of someone else’s work. Believe me, I have been around enough students to know. This ‘genius’ of yours, maybe he’s still out there."

By the end of the episode, Hank has reopened the case. Evil Walt has kept the plot moving forward and ensured that his brilliant, twisted mind will be recognized. He has made his choice.

But this is absurd. People don’t choose to be evil, and they don't choose to be nakedly, stupidly evil. They simply don’t act that way. Walter White is a brilliant character and it’s fun to watch him do his thing, but I’ve never found him to be terribly realistic. And that’s what renders him slightly less menacing than, say, a Tony Soprano. I buy Tony Soprano. I buy his self-rationalizations, his efforts to hold his family together, and his murderous rampages. They all coexist uneasily in that Cro-Magnon skull of his. I don’t buy Walter White. 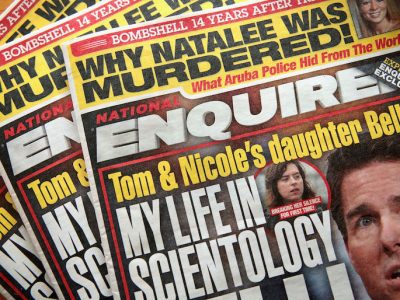 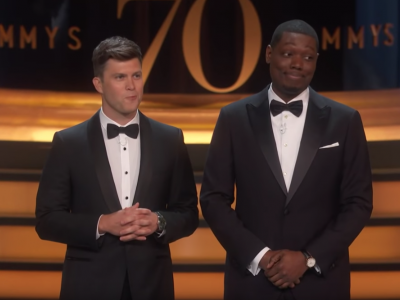 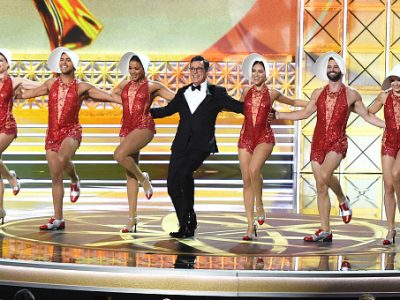 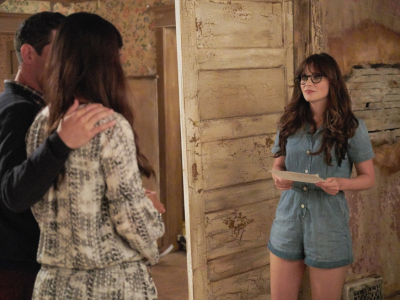 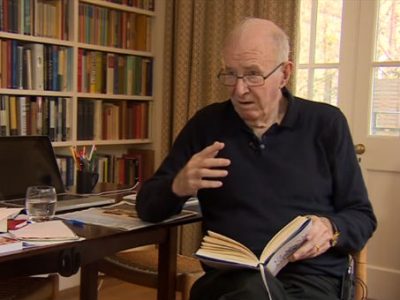