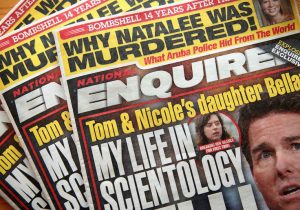 Before its demise in 2016, the blog Gawker identified itself with the mantra, “Today’s gossip is tomorrow’s news.” The saying drew on a long history of tabloid journalism that eschewed standard journalistic ethics for a focus on rumors and grievances. In Scandalous: The Untold Story of the National Enquirer, the sprawling history of arguably the most influential tabloid in all of media is traced from its origins in the Italian mafia to its inextricable ties with the current occupant of the White House. By documenting the tabloid’s peaks and valleys, Scandalous offers an incisive look at an American media culture that helped give rise to the celebrity presidency. 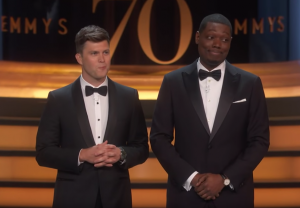 The Emmy Awards hit an all-time ratings low during its 70th annual ceremony on Monday night, getting just 10.17 million viewers for its NBC broadcast. 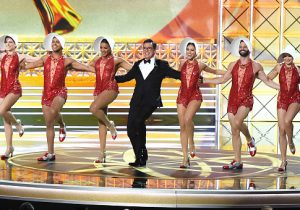 The primetime Emmy Awards show is reported to have experienced its third straight decline in ratings and viewership Sunday night, hitting a record low. 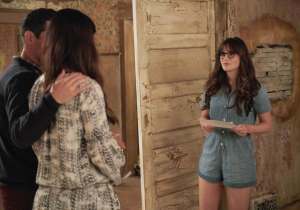 Jess and Nick and Schmidt and Winston used to live together in the same apartment in Los Angeles. Nick (Jake Johnson) and Jess (Zooey Deschanel) decided to start dating but broke up. Then Schmidt (Max Greenfield) married Jess’s best pal, Cece (Hannah Simone), and Nick (, who owns a bar, moved to New Orleans to be with his girlfriend. 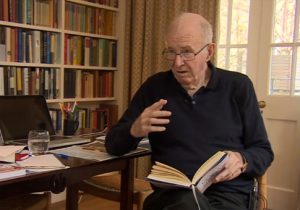 Even if every last critical judgment in Clive James’ book about the new golden age of television were off the mark, the thing would still be worth reading for the humor. 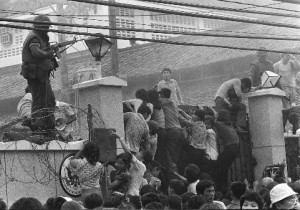 At about ten o’clock in the morning on April 29, 1975—forty years ago this week—an American radio station in Saigon broadcast, without further explanation, Irving Berlin’s “White Christmas.” Just before dawn the city’s airport had been shelled by the North Vietnamese Army, and the sound of Bing Crosby’s crooning was the covert and somewhat surreal signal for the mass evacuation of Americans remaining in the South Vietnamese capital. 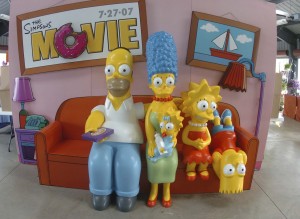 While many longtime Simpsons' fans have lost interest in the show in recent years it seems FOX may be giving everyone a reason to tune back in this week. It turns out that 25 years ago now-famous comedy writer Judd Apatow wrote and submitted a script for a Simpsons' episode. This week that episode will finally be made and broadcast. 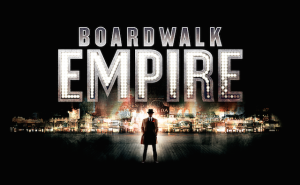 Spoilers for all five seasons of Boardwalk Empire, which had its series finale last night, below.
Previous Articles »