Earlier this week, embattled incumbent Syrian President Bashar al-Assad announced that he will seek a third term in national elections scheduled for June.

It should be one of the more contentious races of the 2014 cycle. As the Los Angeles Times reports, Assad remains "an extremely polarizing figure: His supporters laud him as the man who saved the nation from terrorism and rule by Islamic zealots. Critics call him a despot who led his county to ruin."

According to a Washington Free Beacon analysis, Assad is the early frontrunner. Here’s a look at some of the key factors that could boost Assad’s reelection bid:

As the LA Times notes, Assad "enjoyes an outsize power of incumbency in a country led for more than four decades" by him and his late father, Hafez Assad.

Incumbency is typically an even greater advantage in times of war. 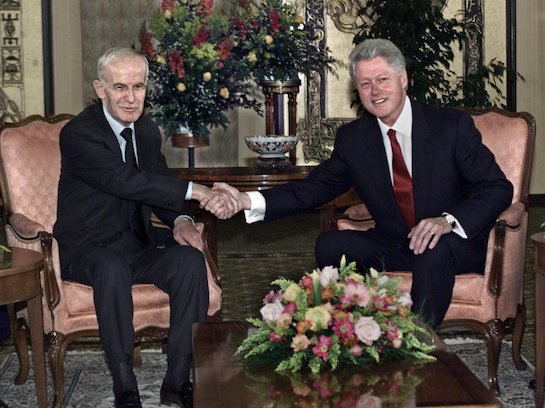 Assad has displayed a steady resolve when it comes to standing up to the Great Satan. Despite repeated threats of military intervention from U.S. President Barack Obama over his use of chemical weapons against his own people, Assad did not waver, forcing the Americans to stand down. And despite an international agreement to dismantle Syria's stockpile of chemical weapons, a steadfast Assad continues to use deadly chemicals to silence his political opponents.

A 2009 Gallup survey found that only 15 percent of Syrians approved of U.S. leadership following the election of Barack Obama, compared to 71 percent who disapproved. There is little evidence to suggest that sentiment has changed. Assad is likely to campaign hard against Obama’s policies, which should play well with independent voters. 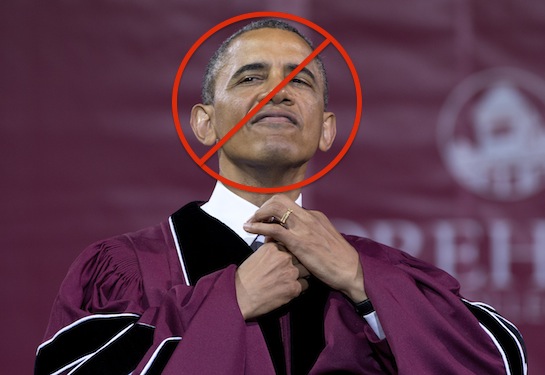 Syria ranks 177th out of 180 countries on the 2014 World Press Freedom Index. State media has heralded the upcoming elections as taking place "against a background of large-scale victories made by the army…against the foreign-backed terrorist groups." Dozens of foreign and domestic journalists have been kidnapped or disappeared since 2011. Assad is likely to enjoy mostly favorably coverage in the run-up to the election.

Turnout is crucial. Fortunately for Assad, the Syrian opposition is fractured, and suffers from a severe enthusiasm gap, likely due to the aggressive military crackdown against anti-government forces, which includes raining death on civilians from the sky. More than 100,000 Syrians have died in the conflict, which began in 2011, and millions more have fled the country. As a result, Assad may not perform as well among absentee voters, but he should be able to overcome that with a strong showing at the polls on Election Day. 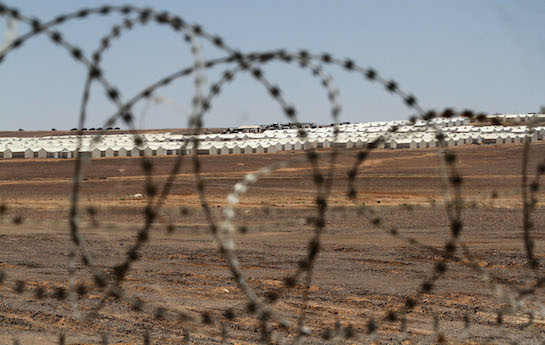 A Syrian refugee camp in Jordan.