American voters want a presidential candidate who isn't afraid to let it all hang out, and that's exactly why Joe Biden is the presumptive frontrunner in 2016. Ronald Kessler's new book, "The First Family Detail," includes some revealing tidbits, the New York Observer reports:

Secret Service agents dread being assigned to protect the vice president, in part because Biden’s a big fan of skinny dipping, according to a new tell-all book.

Biden is portrayed as being more interested in coming off as a "regular Joe" than being potentially responsible for the nation’s nuclear codes.

Not to mention he’s a guy who apparently doesn’t have a problem getting naked.

"Agents say that, whether at the vice president’s residence or at his home in Delaware, Biden has a habit of swimming in his pool nude," Kessler writes.

Good. It's about damn time we retired the arcane standard of selecting presidents based on who we'd rather have a beer with. Biden would win that race against anyone, and he doesn't even drink, proving how outdated the beer standard has become.

So what do you say, Democratic primary voters? Who would you rather take a brisk, nude dip in the ocean with? 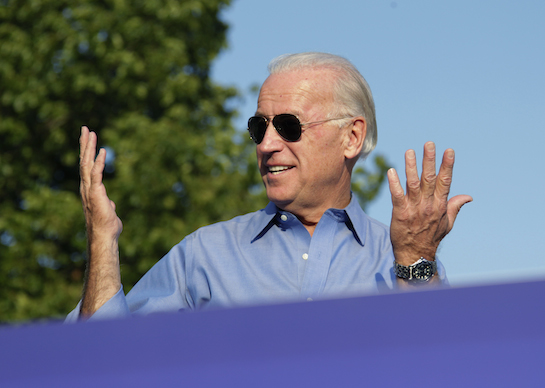 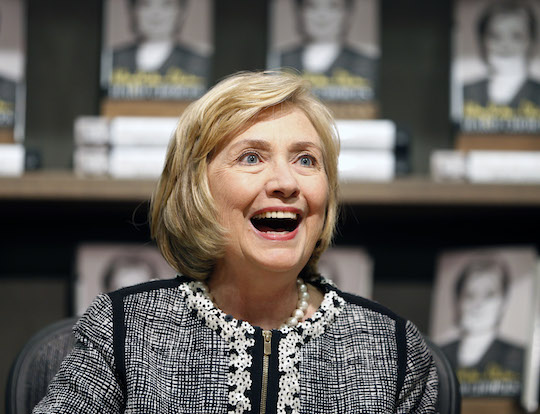