Critics say the move is an attempt to appease teachers' unions

The Department of Education wants to roll back a Trump-era effort to collect data on teacher-on-student sex crimes.

The department's Office for Civil Rights will not ask school districts questions regarding teacher-on-student sexual assault allegations as part of its 2021-2022 Civil Rights Data Collection, proposed Thursday. The change is designed to "reduce burden and duplication of data," an Education Department spokesman told the Washington Free Beacon. But critics say eliminating the question is the Biden administration's attempt to appease teachers' unions.

"This is the ultimate act of bowing to the teachers' unions," Kimberly Richey, who served as acting assistant secretary in the Office for Civil Rights in the Trump administration, told the Free Beacon. "Through this proposal, the Biden administration is actively helping schools cover up these incidents, which we were intentionally shining a light on."

The Education Department will still ask districts to report documented cases of rape and sexual assault. But it will not ask school officials to report allegations that resulted in the resignation or retirement of the accused. Former secretary of education Betsy DeVos added those optional questions to the 2020-2021 data collection, which was delayed one year due to the coronavirus pandemic. The department also won't ask districts to report pending cases or cases in which a school staffer was reassigned to another district school prior to the conclusion of an investigation.

Reporting alleged sex crimes in addition to documented cases provides a fuller picture of sexual violence in schools, as the accused may retire, resign, or seek employment elsewhere before a district can reach a conclusion in the case.

Public schools' mishandling of sexual assault cases has become a political liability for Democrats across the country. Allegations that school officials in one Northern Virginia school district covered up a double sexual assault case roiled parents just weeks before the gubernatorial election. Teacher-union-backed Democrat Terry McAuliffe lost to Republican Glenn Youngkin by 2 points in the commonwealth, where President Joe Biden handily won by a 10-point margin.

Office for Civil Rights data collected during the Trump administration found that sexual assault and rape cases surged in public schools over the past decade. DeVos added those optional questions to the 2020-2021 data collection after the 2017-2018 survey found that nearly 15,000 allegations of rape, attempted rape, and sexual assault were reported during that school year, according to an October 2020 brief on the statistics. That data set did not distinguish between teacher-on-student and student-on-student crimes.

The Education Department's proposal will enter a 60-day period for notice and public comment. The Office for Civil Rights will respond to each individual comment and create a final proposal, which will then undergo an additional 30-day public comment period before being sent to the Office of Management and Budget for final approval.

"Teachers' unions have a structural interest in protecting all of their members—including alleged pedophiles," Eden said. "Data suggesting systemic nonchalance about child sexual abuse in public schools would be quite politically inconvenient for teachers' unions. Now the data won't be collected."

One top Education Department official has been accused of mishandling allegations of sexual abuse. Four women allege that Deputy Secretary of Education Cindy Marten ignored their complaints against a teacher while she was the superintendent of San Diego Unified School District. One of the accusers, Loxie Gant, told the Free Beacon in March that when she met with Marten to discuss the allegations, Marten implied Gant was using the meeting as a "publicity stunt." 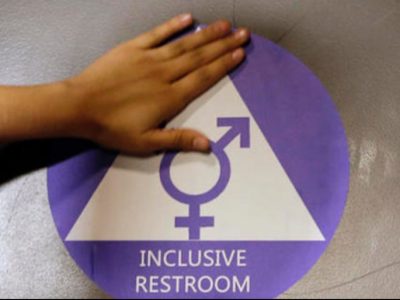 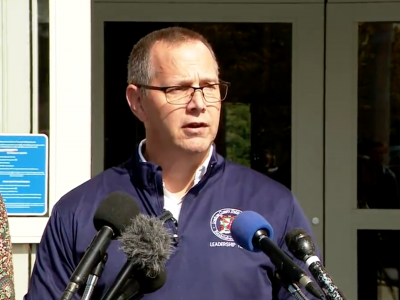 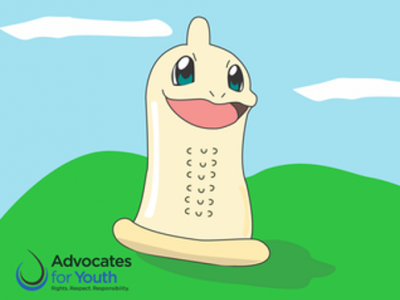 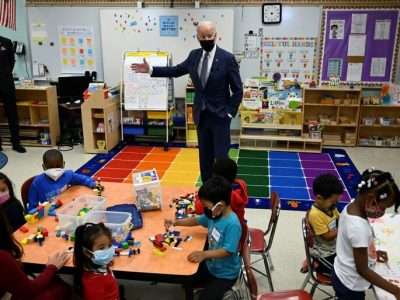 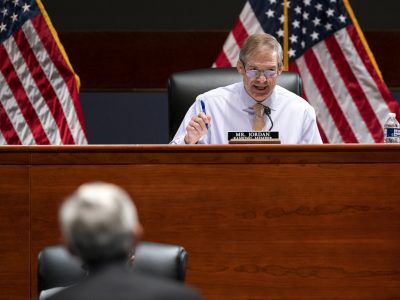 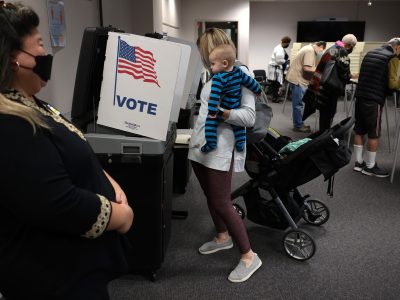 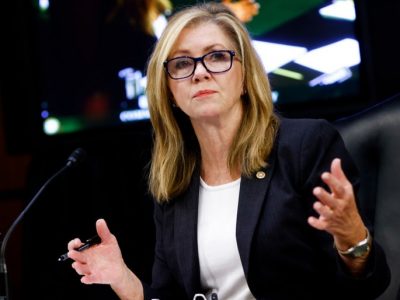