President Joe Biden waived a mandate in June that would have forced the Pentagon to provide a detailed report to Congress about the risks of leaving Afghanistan.

Under the federal statute, the administration was barred from reducing troops in Afghanistan below 2,000 without first briefing Congress about the expected impact on U.S. counterterrorism operations and the risk to American personnel. Biden waived the mandate in June, arguing that providing this information to Congress could undermine "the national security interests of the United States."

The Biden administration spent months assuring Congress that the U.S.-trained Afghan forces would be able to forestall a Taliban takeover when American troops left the country on a pre-determined deadline. That assessment was proven wrong days after the withdrawal, when the Taliban overran the Afghan National Army and seized control of Kabul, forcing a chaotic evacuation of U.S. personnel and allies.

National security experts and Republican lawmakers told the Washington Free Beacon that the waiver blocked Congress and the public from reviewing the administration's internal national security assessments prior to the withdrawal—details that could have been used to prevent or minimize the catastrophe currently unfolding in the war-torn country.

"If we had answers to these questions we might not be in the horrible debacle we're in now," said Bradley Bowman, senior director of the Center on Military and Political Power at the Foundation for Defense of Democracies, who in April wrote about the statute and the likelihood that the administration would try to dodge it.

"I think the fact that they used the national security waiver to refuse to answer these questions in the light of day tells me their answers could not have stood up to scrutiny," Bowman said.

Rep. Claudia Tenney (R., N.Y.), a member of the House Foreign Affairs Committee, said the administration should be held accountable for withholding this information from Congress.

"It is increasingly clear that President Biden never had a plan in place to safely withdraw from Afghanistan, so it is no surprise he never shared it with Congress like the law requires," said Tenney. "As we work to complete the critical mission of bringing every American and Afghan ally home, we must also be pressing for answers and accountability. I am calling on Speaker [Nancy] Pelosi to begin the impeachment process in the House immediately to determine how this crisis became such a catastrophe and to hold Biden accountable for his failure to lead."

A senior congressional aide said Biden's waiver showed a "blatant disregard for conditions on the ground," noting that a State Department cable in June warned about the potential for an imminent Taliban takeover of Kabul after the United States pulled out.

"Against the advice of the military, the [intelligence community], and our diplomats—as evidenced by the dissent cable—the Biden administration continued its blind rush to the exits without regard for the consequences," said the aide. "Apart from the collapse of the Afghan government and the humanitarian catastrophe at the airport, we are just now seeing the long-term implications of this rushed withdrawal, to include a renewed terror threat against U.S. interests, the proliferation of captured equipment, and the loss of hard-earned rights for Afghanistan's women and girls."

The law, which was instituted as part of the 2021 National Defense Authorization Act, prohibited the Department of Defense from using its budget to reduce troop levels without first providing Congress with a report about the impact a withdrawal would have on the "ongoing U.S. counterterrorism mission against the Islamic State, al Qaeda, and associated forces; the risk to U.S. personnel in Afghanistan; and the risk for the expansion of existing or the formation of new international terrorist safe havens inside Afghanistan."

The Pentagon was also required to provide details on "the threat posed by the Taliban and other terrorist organizations in Afghanistan" and "the capacity of the Afghan National Defense and Security Forces to effectively prevent or defend against attacks by the Taliban."

Biden said he would waive the requirement because he "determined that a waiver of the limitation under subsection 1215(a) is important to the national security interests of the United States" in a June 8 letter to Congress.

"We will withdraw responsibly, deliberately, and safely, in full coordination with our allies and partners," wrote Biden. "Our NATO allies and operational partners, who have stood shoulder-to-shoulder with us for almost 20 years and who have also made great sacrifices, will now withdraw alongside our forces as we stand by our enduring principle of ‘in together, out together.'" 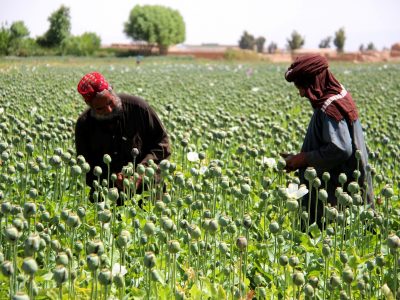 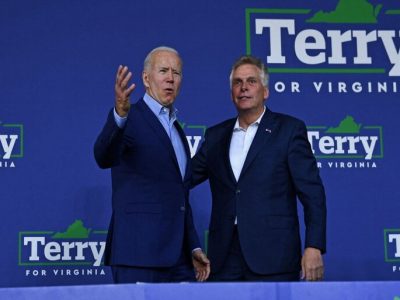 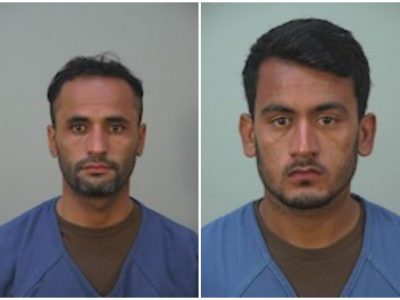 Afghan Refugees in US Indicted on Assault Charges 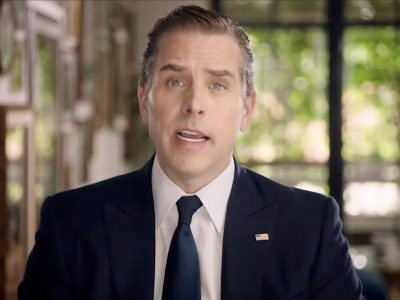 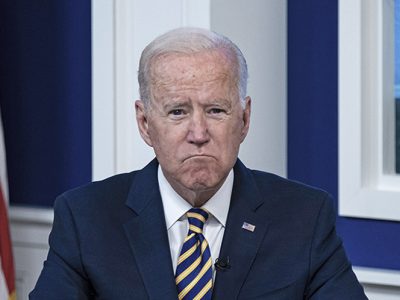 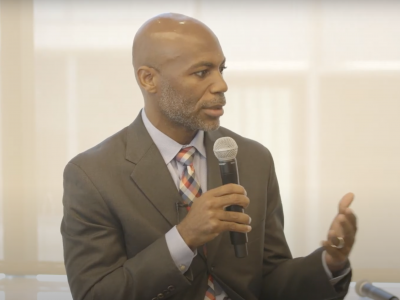 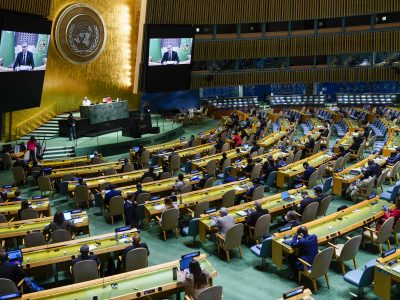