Douglas Burton is a former U.S. State Department official in Kirkuk, Iraq, and writes news and commentary from Washington, D.C. queries to Burtonnewsandviews@gmail.com. 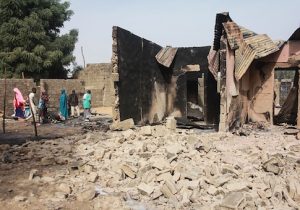 Nigerians go to the polls on Saturday to choose their next president in an election some Christian observers call a "matter of life and death," as ongoing violence prompts activists to call for the appointment of a U.S. special envoy to the country. 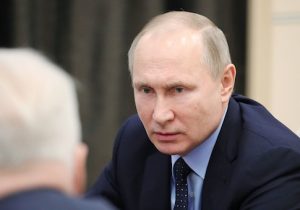 An uptick in tense U.S.-Russia relations saw Moscow expel 60 diplomats from Russia Thursday as retaliation for the United States ordering the removal of 60 Russian officials Monday. 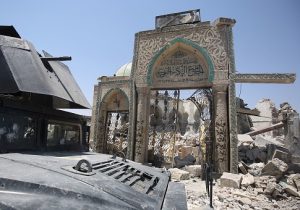 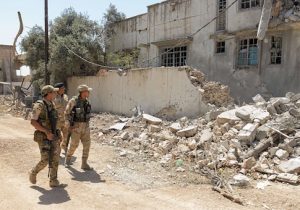 The final days of ISIS in Mosul are now in sight, as the remaining terrorists try to take as many civilian lives as they can. 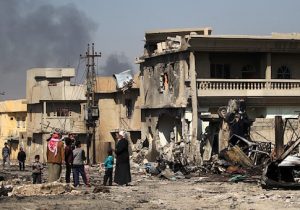 Iraqi forces are clearing the terrorists out of West Mosul ahead of schedule, and coalition forces fighting ISIS believe the Caliph has fled. 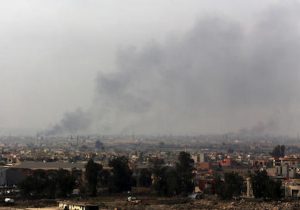 ISIS terrorists continue to lose ground and are forcing Mosul residents to collaborate with them or face death, according to Col. John Dorrian, spokesman for the Combined Joint Task Force—Operation Inherent Resolve. 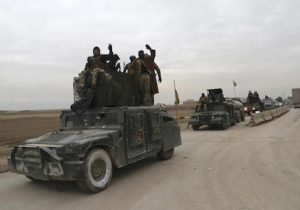 A shift in strategy combining a troop surge with increased coordination of artillery and air power has driven ISIS terrorists from their strongholds on the eastern bank of the Tigris river in the strategic city of Mosul, Iraq. 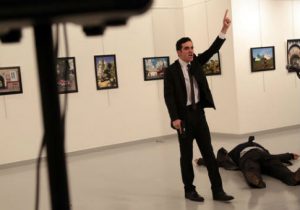 The assassination of Russia's ambassador to Turkey Monday by a young police officer could be a foretaste of things to come, according to the former head of the Counter-terrorism and Operations Division for Turkey's national police in 2013. 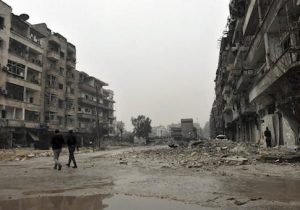 Aleppo, Syria’s largest and wealthiest city fell back under the control of the Syrian regime Tuesday amid reports that the Syrian soldiers murdered as many as 82 civilians during Tuesday’s clearing of buildings in east Aleppo. Meanwhile, in a dramatic setback to the Syrian regime, the Islamic State terrorist group recaptured the oil field in central Syria and the city of Palmyra on Sunday. 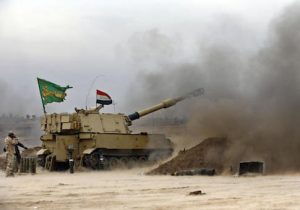 Iraqi forces pushing to reclaim Mosul are in a race against time to stop the terrorists from killing civilians in mass executions.
Previous Articles »