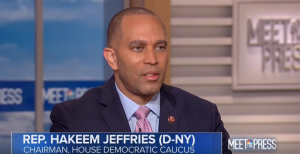 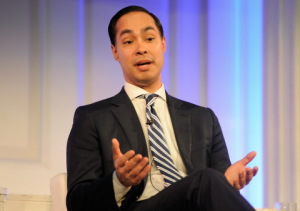 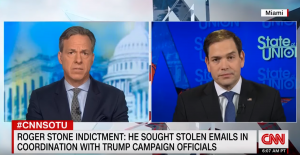 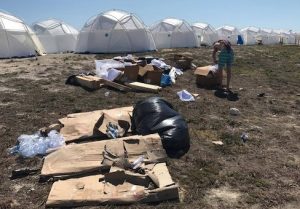 It would be fun if streaming services provided any useful data about their viewership. Then, we'd be able to declare an official winner between the dueling documentaries about the ill-fated Fyre Festival. But the producers of Fyre Fraud (Hulu) and FYRE: The Greatest Party That Never Happened (Netflix) probably don't care—both movies are receiving plenty of attention. So let me just cut to the chase: The Netflix one is better. 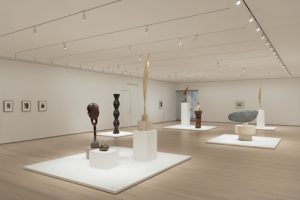 Watching two people argue about art is like watching two people try to ice-skate uphill. It happens often at the New York Museum of Modern Art, where visitors can tend to bring friends whose interest in abstract art is weakened by seeing abstract art. The MOMA has reignited debates about aesthetics and art with its Constantin Brancusi Sculptures exhibit, which arranges 11 sculptures that have never before been exhibited together. Brancusi (1876-1957) knew his abstract sculptures and those of his friends—Marcel DuChamp was one of them—would not always be welcomed by critics, but he couldn't have known that his work would also lead the United States to reconsider what its law constituted as "art." 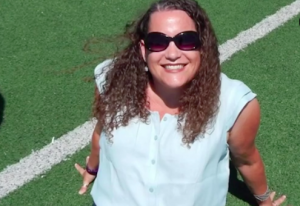 A school teacher and union leader in Colorado has been put on leave for calling a Covington Catholic student a member of the Hitler Youth, and a resident who criticized the teacher was escorted from a school board meeting following a heated assembly. 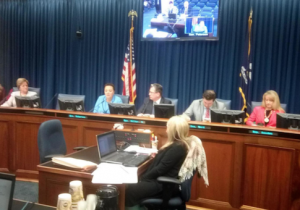 A legislative task force working to prevent sexual harassment in state government met for the first time Tuesday. If the task force succeeds in creating a better culture for state workers, it might also help to protect taxpayers from the costs of sexual harassment lawsuits against the state. 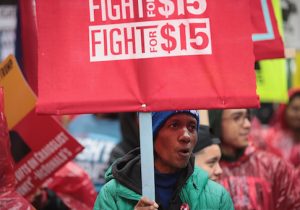 In 2019, 19 states are increasing their minimum wage rates, a trend Congressional Democrats hope to continue by also introducing federal legislation to raise the minimum wage nationwide by 2024. 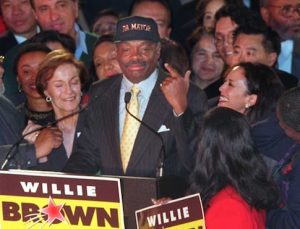 Former San Francisco mayor Willie Brown broke his silence on his relationship with Democratic senator Kamala Harris on Saturday, admitting in his weekly column that he used his powerful post to boost her young career when they dated. Brown, who was openly in an extramarital relationship with Harris when he was speaker of the California State Assembly and running for mayor, had avoided commenting on his relationship with Harris since she announced her run for president a week ago. Harris has also managed to avoid addressing the role Brown played in the early stages of her political career. 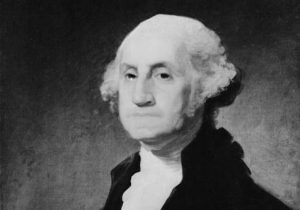 There's a curious moment in the Republic where Socrates mentions purple eyes. Purple is the most beautiful color, Plato has the young men agree. And eyes are the most beautiful part of the body. So why, Socrates asks, do we not use purple to paint the eyes of statues?
Previous Articles »