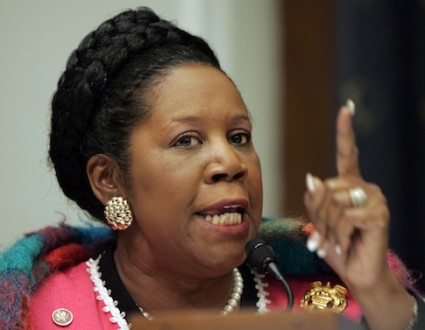 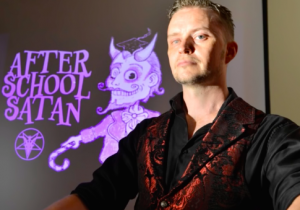 The Internal Revenue Service granted an "After School Satan Club" their tax exempt status. The approval process for the group's non-profit status took only 10 days. 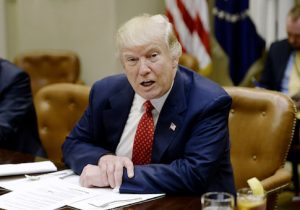 Donald Trump's budget calls for a 21 percent cut to the Department of Labor in order to free up tax dollars for military spending. 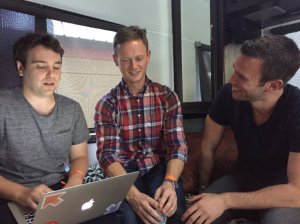 Three former Obama administration staffers and co-hosts of the "Pod Save America" podcast held a Q&A session Tuesday on Reddit during which they apologized for being "really f---ing wrong" about the results of the 2016 presidential election. 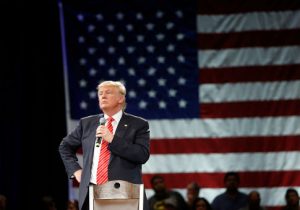 Since the early days of the Cold War, the president of the United States has been known as the "Leader of the Free World." According to several media outlets, this is no longer true. 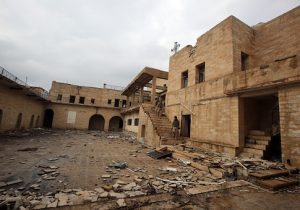 Christians living in areas controlled by the Islamic State continue to be killed en masse by the radical Muslim group, threatening their existence in the region, according to a bipartisan delegation of lawmakers who are calling on the Trump administration to immediately take steps to end what they describe as genocide.