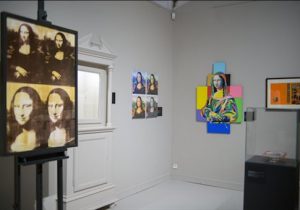 One does not have to struggle to find a polemic about cultural decline that focuses on the art world. However, Sohrab Ahmari’s The New Philistines stands apart because it examines these questions on serious, philosophic grounds, avoiding the complaining tone of similar works. Ahmari (who is a London-based editorial writer for the Wall Street Journal) has written a finely argued volume that does not focus so much on the rote messaging inherent in most modern art today. Rather, he shows how the left’s increasingly strict demands for ideological orthodoxy has led to a dearth of creativity and dynamism. 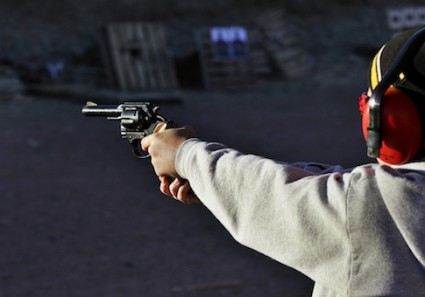 An armed South Carolina man was able to defend his home from an intruder in the middle of the chaos caused by Hurricane Matthew. 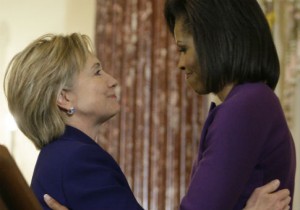 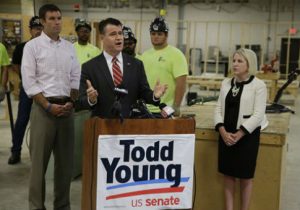 The Indianapolis Star endorsed Republican Todd Young in his Senate battle with Democrat Evan Bayh, writing that Young "has the ability to grow into the type of effective and thoughtful leader" that Congress needs. 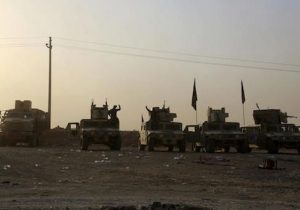 The Pentagon on Friday identified a sailor who was killed by an improvised explosive device blast in Iraq this week. 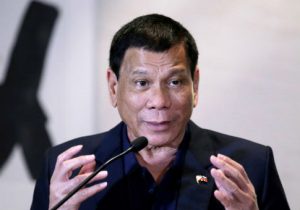 Philippine President Rodrigo Duterte said on Friday he was not severing ties with his country's long-time ally the United States, but merely pursuing a more independent foreign policy by strengthening relations with China. 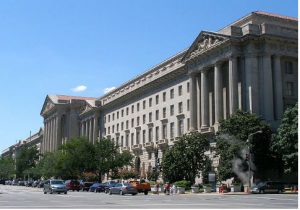