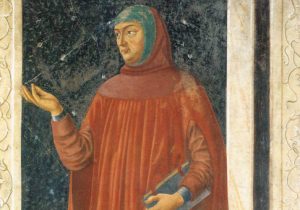 Francesco Petrarca, or Petrarch, is remembered mostly as a sonneteer—the original sonneteer. The vernacular Italian poems of his Canzoniere (Book of Songs), which drew from the example of Provencal troubadours, made him famous during his lifetime. 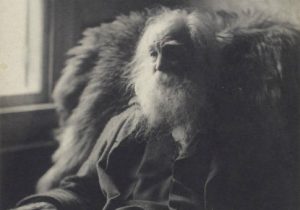 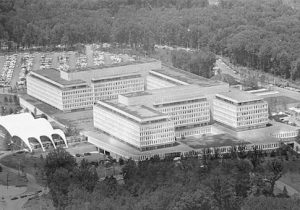 Joel Whitney opens his Finks: How the CIA Tricked the World’s Best Writers with a telling anecdote. It’s 1966. A paranoid Harold Humes, co-founder of The Paris Review, is living alone in London. 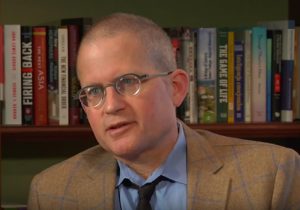 All poetry is comparison. One thing resembles another—a squirrel is an itch, for example—and the poet notes the relation by metaphor, repetition, sound. Sometimes the comparison is stated, sometimes it is implied, and sometimes it is made through characters. 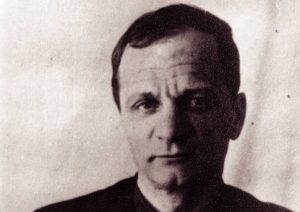 In 1933, George Bernard Shaw wrote the Manchester Guardian to protest the British press’s “blind and reckless” reporting on Russia. “Particularly offensive and ridiculous,” Shaw claimed, was “the revival of the old attempts to represent the condition of Russian workers as one of slavery and starvation, the Five-Year Plan as a failure, the new enterprises as bankrupt and the Communist regime as tottering to its fall.” Nothing could be further from the truth—or so Shaw thought. He had visited Russia two years earlier and “saw nowhere evidence of such economic slavery, privation, unemployment and cynical despair.” British readers, he scolded, should “take every opportunity of informing themselves of the real facts of the situation.” 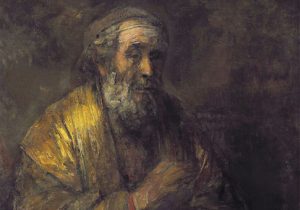 One of the most striking things about the Iliad and the Odyssey is the simultaneous universality and strangeness of the poems’ characters. We understand, for example, Hector and his wife’s need to speak about—and, at times, partly believe in—life after the war and the future of their young son, Astyanax, even though they both know there will be none. In book six, in a brief break from battle, Hector meets Andromache on the city wall, plays with his son briefly, and tells his wife he has no choice between life and death, only between a courageous death and a cowardly one. Still, he asks the gods to allow his son to “rule all Troy in power / and one day let them say, ‘He is a better man than his father!’” Homer ends the poem with Hector’s corpse burning on a funeral pyre, but in most other accounts of the war, Astyanax is thrown from the same wall to his death shortly after the fall of Troy. 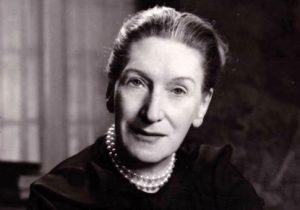 The first pleasure of Elizabeth Bowen’s collected reviews and literary essays is that the late Irish novelist never wastes our time with a childhood memory or the events of a recent vacation recounted with affected casualness. 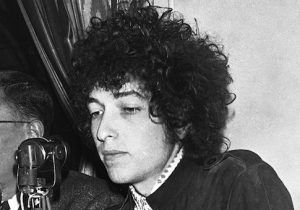 “It ain’t no use to sit and wonder why, babe / It don’t matter, anyhow” That almost every defense of Bob Dylan’s recent Nobel Prize for Literature has reminded us that Dylan read Rimbaud and Joyce and Chekhov and hung out with the Beats—or has mentioned the troubadours or Christopher Ricks’s Visions of Sin, the distinguished professor’s thematic study of the singer’s lyrics—almost gives the game away. It’s as if Dylan’s words alone don’t quite warrant the most prestigious literary award in the world. Something else needs to be added. 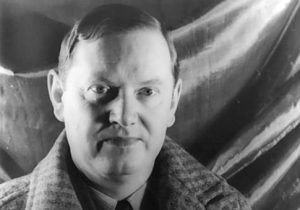 In his notes for a review of Brideshead Revisited that he never completed, George Orwell remarked that Evelyn Waugh “is about as good a novelist as one can be…while holding untenable opinions.” Orwell puts it in the plural but identifies only one such opinion in Waugh’s Brideshead: His belief in God and assent to the doctrines of the Catholic Church. “One cannot really be Catholic and grown-up.” While not defending Waugh’s Catholicism, Christopher Hitchens took exception with Orwell’s couching of Waugh’s accomplishment in a 2003 piece for The Atlantic. Waugh wrote “brilliantly,” Hitchens argued, “precisely because he loathed the modern world”—a loathing that preceded his conversion to Catholicism (and was used to great effect in Decline and Fall). What Hitchens missed in an otherwise entertaining look at Waugh’s satirical gifts was how Waugh’s Catholicism gave his loathing fuel and complexity.

In 2003, the poet Bill Coyle was in a bookstore in Stockholm browsing the poetry shelves when he came across Håkan Sandell’s Oslo Passion. “Most contemporary Swedish poetry after Tomas Tranströmer left me cold,” Coyle remembers: Some was high minded gibberish à la L=A=N=G=U=A=G=E poetry (or språkmaterialism, as the Swedes call it), some was social realist plodding, much simply struck me as anemic—too many short lines, too much white space hinting at a significance that the poet had foregone the hard work of articulating, too little music.
Previous Articles »