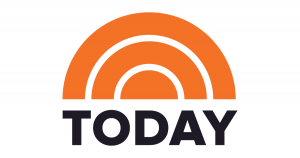 A Twitter account run by NBC's Today earned internet scorn Thursday after tweeting that there was a "debate" over the safety of vaccination. 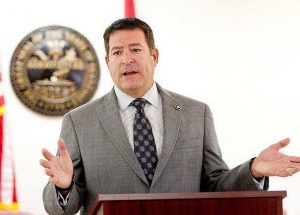 Tennessee Rep.-elect Mark Green (R.) told constituents at a town hall Tuesday that vaccines may cause autism and said he would challenge the Centers for Disease Control and Prevention once in office to get the "real data" on the subject. 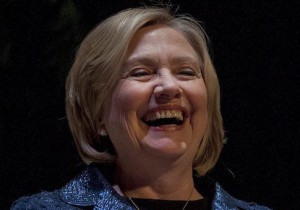 And I had thought that Hillary Clinton was having trouble developing her message. In a single tweet this week she may have revealed the slogan for her 2016 campaign. Jumping on gaffes by Chris Christie and Rand Paul, Clinton wrote: “The science is clear: The earth is round, the sky is blue, and #vaccineswork. Let’s protect all our kids. #GrandmothersKnowBest.” 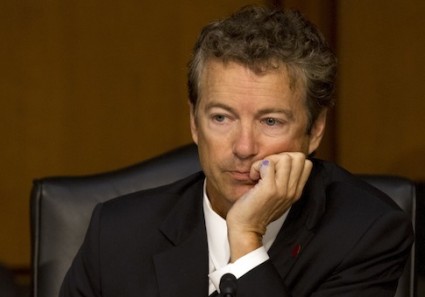 Sen. Rand Paul (R., Ky.) said during a 2009 interview with Alex Jones' InfoWars that mandatory vaccines for illnesses such as the swine flu could be an early step toward “martial law,” and said the procedures have a long history of lethal side effects. 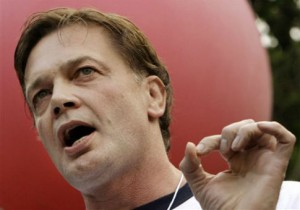 The financiers of the anti-vaccination movement now blamed for a resurgence of measles in the United States include trial lawyers suing drug companies that manufacture vaccines and high-profile Democratic fundraisers, public records show.