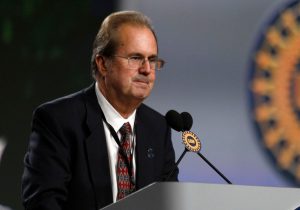 Former United Auto Workers (UAW) president Gary Jones, a top ally to Democrats at both the state and national levels, pleaded guilty to embezzlement on Wednesday. 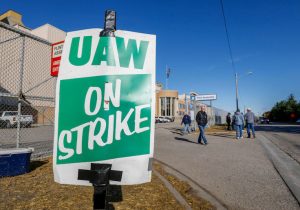 House Democrats who accepted hundreds of thousands of dollars from the United Auto Workers (UAW) are now ignoring Republican calls to investigate the union in the midst of a federal probe. 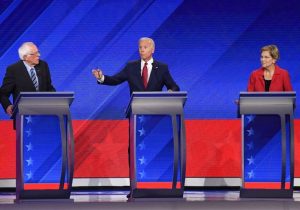 Top Democratic presidential candidates took more than $100,000 from United Auto Workers and rushed to show solidarity with striking GM employees despite an ongoing federal probe into allegations of corruption at the UAW. 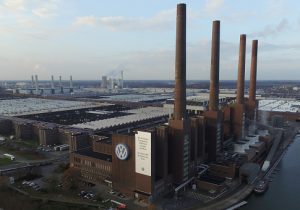 The man behind a pro-union attack campaign on Volkswagen is a "hardball player," according to the attorney who settled a libel suit against him for a previous smear campaign. 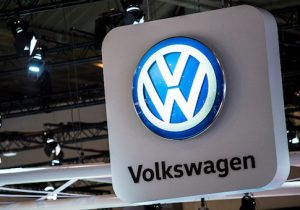 A key voice in the unionization battle at Volkswagen's Chattanooga, Tenn., plant was once forced to settle a slander suit for his role in a vile mudslinging campaign in Michigan. 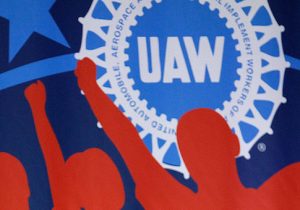 A labor watchdog is making the United Auto Workers' bribery scandal the centerpiece of its campaign urging workers to reject unionization. 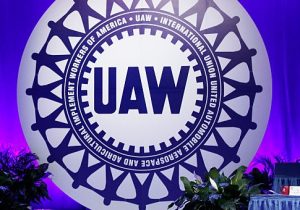 A group of frustrated former UAW members say that the union has not done enough to punish a former vice president who pled guilty in connection to a bribery scandal. Genesee County Clerk-Register John Gleason is spearheading a campaign to remove Norwood Jewell's name from the property of United Auto Workers' halls both at the local and national level.

A top union official who admitted to his role in a bribery scheme has resigned as a Democratic superdelegate, but the party's silence has sparked bipartisan criticism. 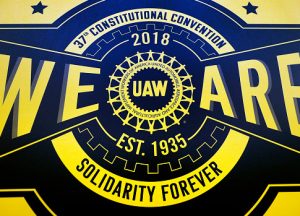 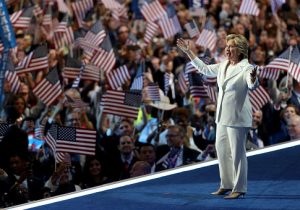 A disgraced union official may have to submit his ballot to the 2020 Democratic National Convention from prison. Former United Auto Workers vice president Norwood Jewell became the highest ranking labor official to plead guilty to violating federal labor law. Jewell admitted to receiving luxury goods and lavish golf trips from the Chrysler executives he was supposed to be negotiating against. He is now staring at a possible five-year prison sentence, though the Detroit News has reported that prosecutors are seeking only 15 months of jail time.
Previous Articles »