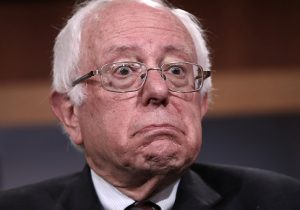 Sen. Bernie Sanders (I., Vt.) in 1986 spoke of being "very excited" about watching the late Cuban dictator Fidel Castro's revolution "rising up against rather ugly rich people" and lambasted the New York Times for not telling the "real truth" about communism in Nicaragua, according to a newly surfaced video. 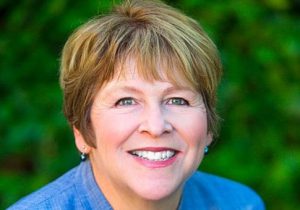 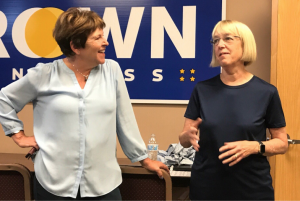 A Democrat running for Congress in Washington state's fifth district said on the campaign trail that she worked in "opposition to U.S. policy in Central America" while she taught at the University of Central America. 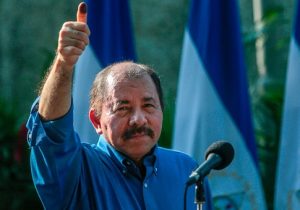 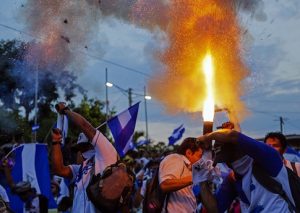 Human rights organizations in Washington and Nicaragua are documenting allegations of human rights violations following the deaths of at least 113 people protesting the Daniel Ortega regime in the political uprising that began two months ago, according to sources familiar with the investigations.

A bipartisan coalition of members of Congress is pressing President Trump to immediately consider imposing sanctions on two top Nicaraguan officials for a wide variety of alleged human-rights abuses, corruption, and illicit activity in support of President Daniel Ortega's regime.