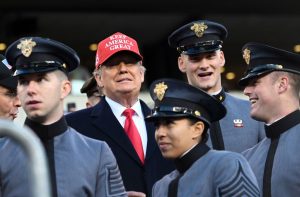 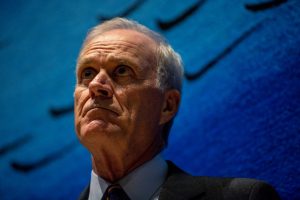 WASHINGTON (Reuters) - U.S. Defense Secretary Mark Esper fired the Navy's top civilian on Sunday over his handling of the case of a Navy SEAL who was convicted of battlefield misconduct in Iraq and later won the support of President Donald Trump. 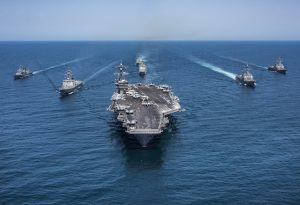 A Navy destroyer sailed close to disputed South China Sea islands in a direct challenge to Chinese maritime claims over the strategic waterway. U.S. and allied warships and aircraft have stepped up naval and air patrols to to challenge China's claims to control about 90 percent of the South China Sea. The USS Wayne E. Meyer, a guided-missile destroyer, conducted a freedom of navigation operation in the South China Sea on Friday. 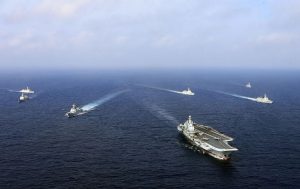 The State Department has warned China to halt "bullying" in the South China Sea as part of a dispute with Vietnam over oil and gas exploration in the disputed waterway. 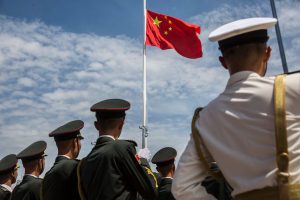 China recently conducted the first test of a new anti-ship ballistic missile, firing a salvo of six missiles into the South China Sea in a threatening message to the United States, the commander of the Indo-Pacific Command said Thursday. 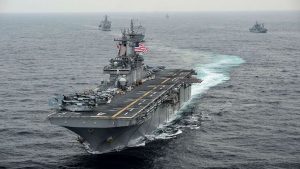 WASHINGTON (Reuters) - President Donald Trump said on Thursday that a U.S. Navy ship had "destroyed" an Iranian drone in the Strait of Hormuz after the aircraft threatened the ship, in the latest incident in the Gulf. 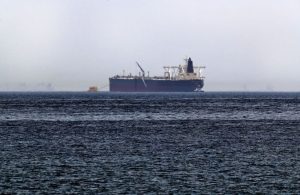 DUBAI (Reuters) - Iran said on Thursday it had seized a foreign tanker smuggling fuel in the Gulf, and the U.S. military commander in the region said the United States would work "aggressively" to ensure free passage of vessels through the vital waterway. 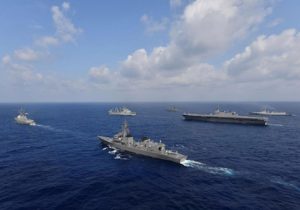 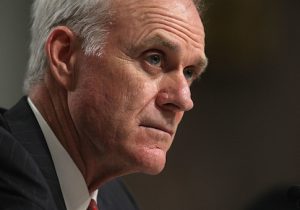 An internal Navy study has faulted the sea service's failure to prevent the leaking of secrets and technology to foreign adversaries, including China and Russia. 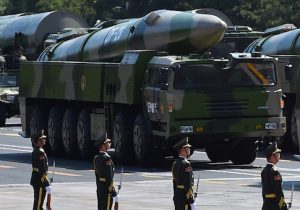 China has mobilized nuclear-capable intermediate-range missiles in response to the passage of a Navy warship near disputed islands in the South China Sea this week, according to state-run Chinese media.
Previous Articles »