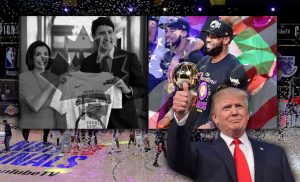 Thanks to President Donald J. Trump's courageous leadership, the United States of America has reclaimed its rightful position as basketball hegemon. The U.S.-based Los Angeles Lakers won the NBA championship on Sunday, reclaiming the title from the Canada-based Toronto Raptors, whose 2019 victory was tainted by the suspected meddling of disgraced former president Barack Obama. 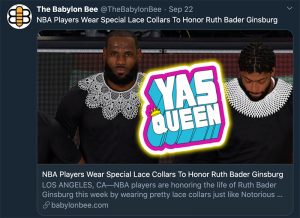 Prominent members of Ruth Bader Ginsburg's minion army of woke stans were duped into promoting "fake news" about the late Supreme Court justice, a sign that highly educated liberals are particularly vulnerable to misinformation that reinforces their ridiculous worldview. 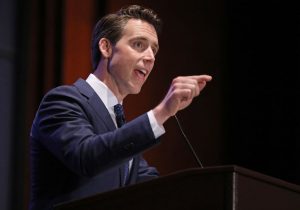