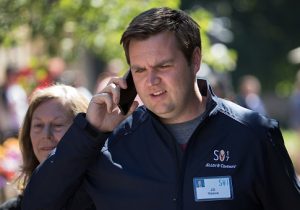 Hillbilly Elegy author and venture capitalist J.D. Vance is giving "serious consideration" to a Senate run in Ohio after former Republican frontrunner Josh Mandel dropped out of the race, according to a report published Wednesday. 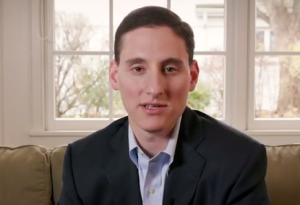 Ohio State Treasurer Josh Mandel (R.) on Friday ended his 2018 bid for the U.S. Senate, citing his wife's health problems as the reason for his decision.

Republican congressional candidates and outside groups have seized upon the opportunity to brand Democrats as tax hikers in the wake of Thursday’s Obamacare ruling.

Embattled Sen. Sherrod Brown will participate in a fundraiser Thursday alongside actor Martin Sheen, a prominent 9-11 Truther whose commitment to anti-Israel activism has landed him in handcuffs. 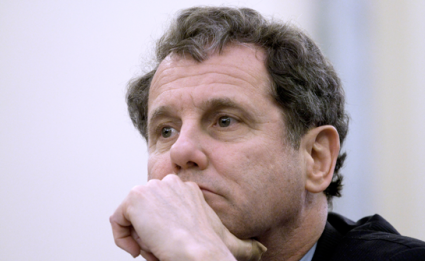 Allegations of domestic violence against Sen. Sherrod Brown (D., Ohio) may complicate his critique of Republicans for waging a “war on women” and have a major impact on his re-election race against Republican challenger Josh Mandel, experts tell the Washington Free Beacon.