In a speech before supporters of the Heritage Foundation on Monday, Attorney General Jeff Sessions condemned judicial activism as "fundamentally undemocratic" and lauded Supreme Court Justice Brett Kavanaugh as one of the "most accomplished jurists of our time."

"Justice Kavanaugh, our newest justice, is one of the most accomplished jurists of our time," Sessions told the crowd. "A good man. A brilliant intellect. A proven record on the bench, and he'll continue to serve for years to come because he understands what is important. He understands that we inherited from England and our founders and have advanced an unsurpassed legal heritage, which is a foundation of our freedom, our safety, our prosperity. It really is that legal system. It is a precious, rare, fragile heritage. We at the Department of Justice defend it resolutely; you can be sure of that. "

"But many would sacrifice that heritage of law and objectivity for short-term ideological gain or political advantage," he continued, turning to the issue of judicial activism.

He argued jurists should have a healthy respect for the branches of government that are directly accountable to voters, but he said that respect has eroded.

"Judges are not sent from Olympus … they're not all-knowing," he said. "The founders did not establish the federal judiciary to be the final arbiter of all important questions in our society, and so the judicial branch must show significant respect for the executive and legislative branches. I fear, in a variety of ways, that respect has been eroding."

"You're all probably familiar with the term judicial activism," Session said. "An activist judge has traditionally been defined one who goes beyond the law in a given case and injects his or her personal opinion or policy preferences for judicial rulings. This improperly takes the policy making prerogative away from the democratically accountable branches. One argument for activism was advocated openly by President Obama – he said it repeatedly. He declared his nominees must judge with empathy, it's a seductive argument, politically it sounds good, but whatever empathy is, it's more akin to emotion, bias, politics, not law. "

"Such an approach is a direct threat to law," Sessions contended. "And since law and law alone protects our liberties, it's a threat to our freedom and the democratic process. We at DOJ fight against this heresy relentlessly.

He acknowledged that a judical outcome may not be the "politically popular one" but said "rule of law is more than an outcome, it is a formal process that creates an opportunity for a jury to produce a just outcome."

"Judicial activism is therefore a threat to our representative government and the liberty it secures," Sessions said. "In effect, activist advocates want judges who will do for them what they have been unable to achieve at the ballot box."

The attorney general noted examples of judges attempting to shape or even create the law themselves rather than interpret it.

"Too many judges believe it is their right, their duty, to act upon their sympathies and policy preferences. In the recent DACA litigation, for example, a judge last year told one of our DOJ litigators, ‘You can't come into this court to espouse a position that is heartless.' Not illegal, not unlawful, heartless," he said.

"Of course judges can have political and policy opinions, but they should decide legal questions based on the law and the facts, not their policy preferences," Sessions said to applause from the audience.

"Sometimes judges adopt a view that they can order some policy outcome since the politically accountable branches fail to act," he said. "Congress' failure to act is a policy decision, isn't it? Not a gap for the judiciary to fill. When Congress rejects a proposed policy, a decision has been made, just as surely as they pass a bill into law. Courts have no right to impose the rejected choice of Congress."

Sessions derided judges who act on their policy opinions rather than the law.

"A single judge’s decision to enjoin the entire federal government from acting is an extreme step," Sessions continued, "and too often, district courts are doing it without following the law. Exercising this awesome power because of a political disagreement is all the more unacceptable.  The Constitution gives judges no right to veto a president’s actions because they disagree with him on policy grounds."

The attorney general concluded his speech by reiterating the importance of separation of powers.

"The Department of Justice respects the separation of powers in all our work, and we follow the law as written. In every brief we file and every argument we make, we urge the courts to do the same.  Whether the question involves religious liberty, free speech, or any other matter, this is what our Constitution demands—and it’s the best way to preserve our God-given rights." 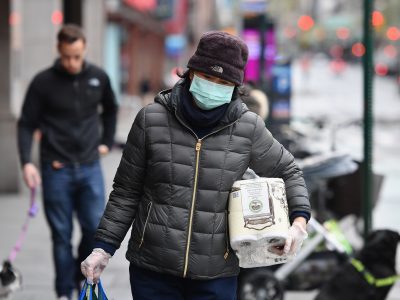 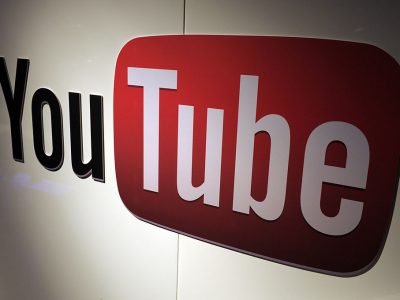