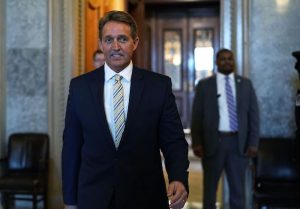 Republican senator Jeff Flake (Ariz.) is seeking to prevent the federal government from spending tax dollars on the development of robotic bartenders. 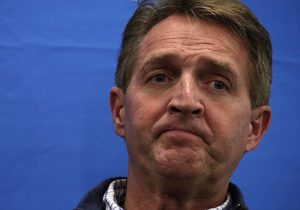 President Donald Trump on Thursday mocked Sen. Jeff Flake (R., Ariz.) for his "record low polling numbers," adding the senator is being "humiliatingly forced" out of his seat. 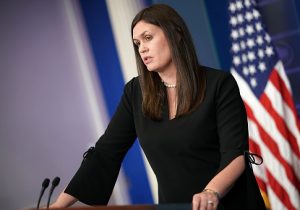 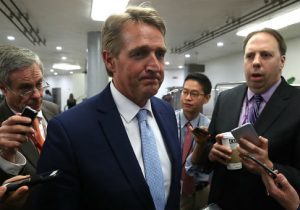 Republican National Committee chairwoman Ronna McDaniel on Wednesday told Sen. Jeff Flake (R., Ariz.) he "has gone too far" after he compared President Donald Trump's relationship with the press to that of Joseph Stalin. 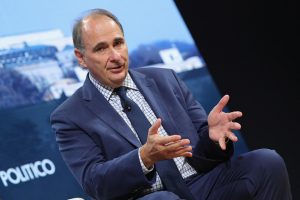 Former Barack Obama adviser David Axelrod on Tuesday took an implicit shot at Sen. Jeff Flake's (R., Ariz.) comparison of President Donald Trump to murderous Soviet dictator Joseph Stalin, tweeting that it was an example of the president making his critics as hyperbolic as him. 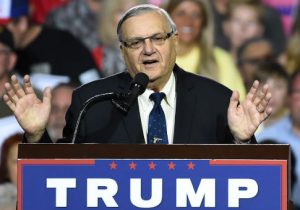 Joe Arpaio, a former sheriff in Maricopa County, Ariz., has announced that he is running for the Senate seat that Sen. Jeff Flake (R., Ariz.) is leaving when he retires at the end of the year.

Republican Sen. Jeff Flake (Ariz.) bucked the party line on Tuesday by tweeting an image of a financial contribution he made out to Alabama Democratic Senate candidate Doug Jones.

Republican Sen. Jeff Flake (Ariz.) on Monday quashed reports that he may consider to run for the Senate as an independent next year. 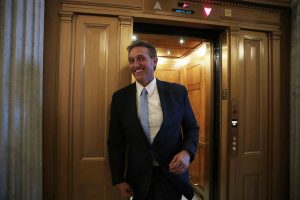