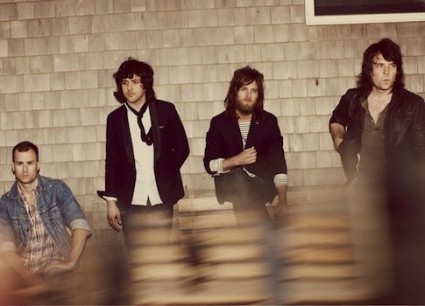 The Democrat teen boy band “Twenty20,” whose frontman is Jay Carney’s 12-year-old son, got help from the Washington, D.C., based band “U.S. Royalty” in order to shoot their first music video. 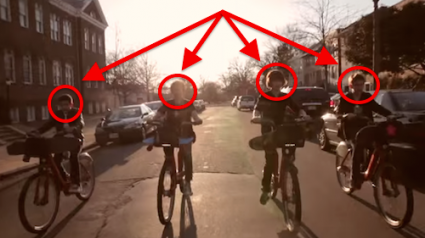 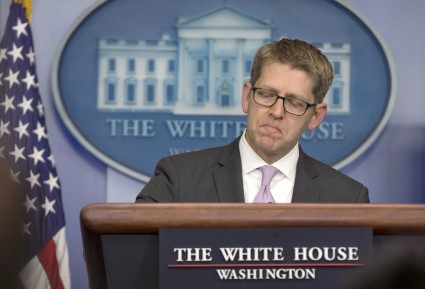 Thanks to Mark Hemingway, may he rot, I've discovered that a bunch of Democrats have convinced their kids to form a "band" and play "songs." Needless to say, because their parents are Very Important People, these children have received notice in the media. Here's the New York Daily News:

And here, ladies and gentlemen, is everything wrong with the Beltway set: It's all about who you know, not what you can do. You're a kid who can kinda hold a guitar or prance around the stage while whinily singing nonsense? Let's professionally produce a song and a video and get you some attention in the press! These little twerps will probably have a keynote gig at the Democratic convention lined up by the end of next week. You can watch their caterwauling here: