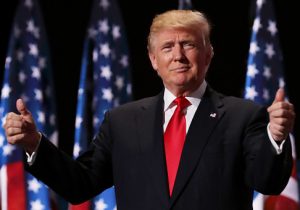 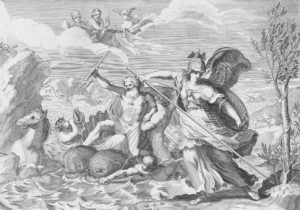 Grecian skies were not luminous with free thought at the very beginning; they took a while to brighten, and daylight did not last long. 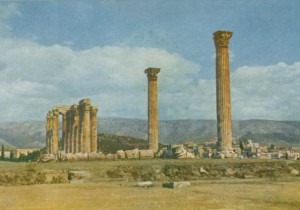 Alexis de Tocqueville observed that historians writing in aristocratic ages tend to emphasize the role of great individuals and of chance, while historians who write in democratic eras are “not only prone to assign a great cause to every incident, but they are also given to connect incidents together, so as to deduce a system from them.” Alexis de Tocqueville, it is fair to say, had Josiah Ober and his colleagues figured. 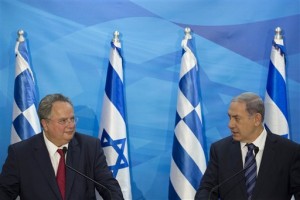 JERUSALEM—Greece’s foreign minister, Nikos Kotzias, who arrived in Israel Tuesday to strengthen bilateral relations, will reportedly receive tips on how a neighboring country on the Mediterranean coast managed to climb out of the financial depths to achieve international economic success. 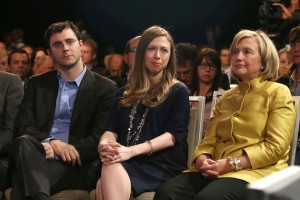 Clinton son-in-law Marc Mezvinsky a terrible hedge fund manager. You shouldn't give him your money, unless you're more interested in gaining political access to the Clintons than you are in earning an actual financial return on your investment. On second thought, what's the difference? 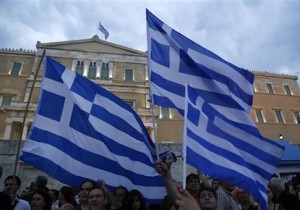 A new poll by the Anti-Defamation League found that the majority of Greeks continue to hold anti-Semitic views about Jewish control over finance and the global economy, despite a recent drop in anti-Jewish attitudes in other parts of Europe. 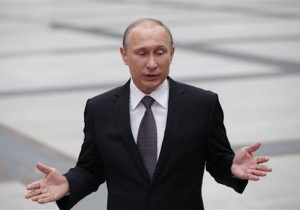 Fear of Greece’s growing relationship with Russia and President Vladimir Putin could play a large role in negotiations over the Greek debt crisis between the International Monetary Fund (IMF) and its member countries. 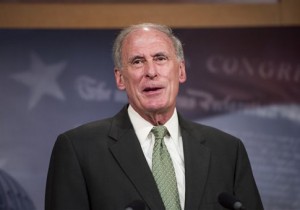 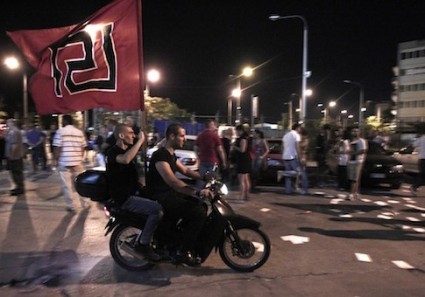 Nazism is on the rise across the globe, according to international and U.S. lawmakers who gathered on Capitol Hill Tuesday for a conference aimed at combatting the Nazi threat.
Previous Articles »