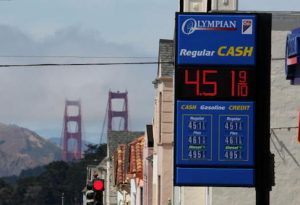 Simmering anger over California Democrats’ passage of a $52 billion gas tax and soaring prices at the pump were the driving force that propelled GOP businessman John Cox to a surprisingly solid second-place finish in the gubernatorial contest Tuesday night, according to several Republican strategists. 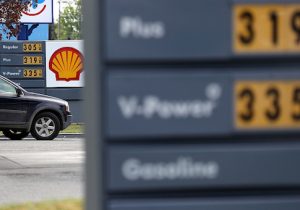 There is nothing more tiresome in Washington than the eternal circle of hypocrisy that comes when the branches of government change hands. What was once presidential overreach and legislating by fiat becomes praiseworthy initiative taking. What was once obstruction becomes #resistance. Former deficit hawks pass trillion dollar bills. The filibuster goes from an outdated usurpation of the voters’ will to a time-honored consensus builder. 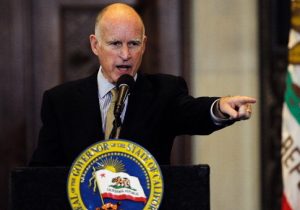 Republicans in the Golden State are celebrating a minor victory Wednesday as two more California GOP congressmen this week announced their retirements in the face of strong Democratic challengers. 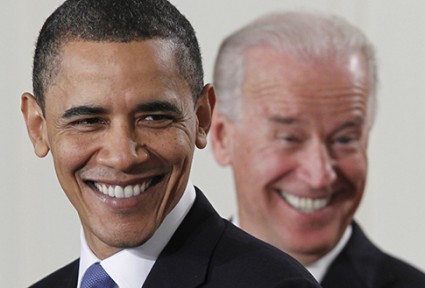 Vice President Joe Biden claims that the middle class is on its way back unless the GOP bumps Democrats from office.

Asked Tuesday why gas prices are so high at a Norfolk, Va. event, Vice President Joe Biden promised a short answer. Biden then spoke for 11 minutes.

Gas prices have hit a record high $4.51 a gallon in the Chicago area, according to the Chicago Sun-Times. 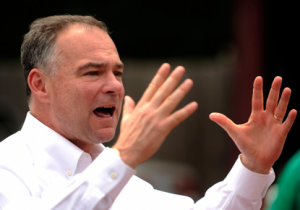 The debate over skyrocketing gas prices and energy policy has become a major issue in one of the nation’s most competitive senate races. Former Republican Sen. George Allen is slamming former Democratic National Committee Chairman Tim Kaine over the rising costs of gas using a new campaign website, TooMuchatthePump.com. 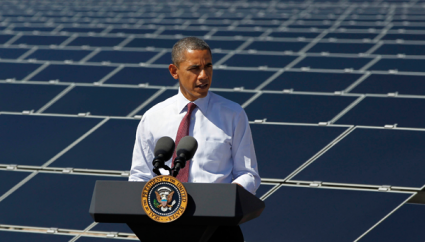