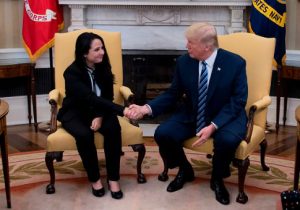 President Donald Trump on Friday met with Aya Hijazi, an Egyptian-American aid worker who had been held in an Egyptian prison for nearly three years, after the Trump administration negotiated her release the prior day. 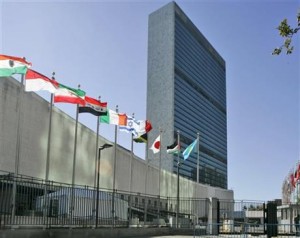 A vote by the United Nations Security Council to condemn the construction of Israeli settlements in the West Bank was postponed on Thursday. 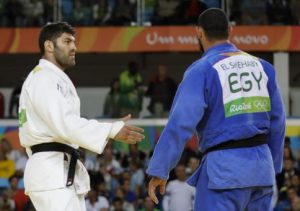 Egyptian judo athlete Islam El Shehaby was sent home Monday from the Rio Olympics for refusing to shake his Israeli competitor’s hand after losing a match to him on Friday.

An Egyptian Olympic judo athlete refused to shake his Israeli competitor’s hand on Friday after losing the competition. 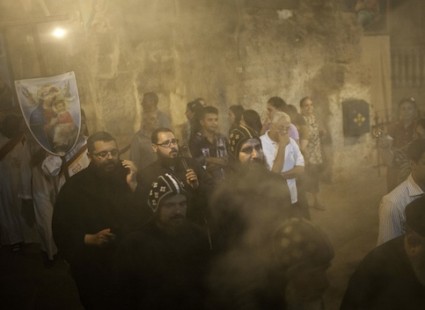 The Associated Press has reported that last week an armed Muslim mob attacked Coptic Christians in Karma, Egypt, looting and burning seven homes and parading an elderly woman naked through the streets. The mob formed after a rumor circulated that the elderly woman’s son had an affair with a Muslim woman. 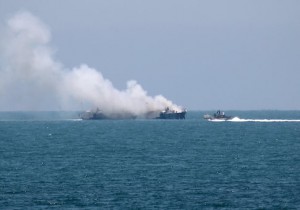 U.S. troops based in Egypt’s Sinai Peninsula may be relocated amid increased security concerns regarding the risk of militant attacks in the region. 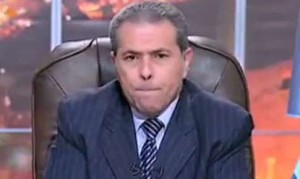 JERUSALEM—An Egyptian lawmaker who upset his colleagues and much of the Egyptian public by inviting the Israeli ambassador in Cairo to dinner at his home last week was struck Sunday in Egypt’s parliament by a fellow parliamentarian with his shoe, an insult in Arab culture.

JERUSALEM—Consigned to the diplomatic shadows in Cairo for the past two years as Israel’s ambassador to Egypt, Haim Koren splashed across the Egyptian media this week after an Egyptian parliamentarian invited him to dinner.