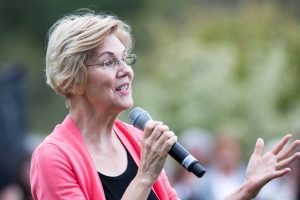 Sen. Elizabeth Warren (D., Mass.) is being hit as a "hypocrite" for decrying big-money fundraisers as a presidential candidate after racking up checks at such events for her Senate re-election bid last year. 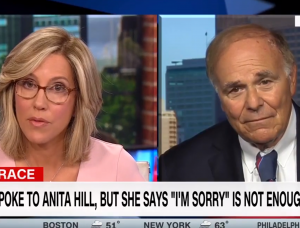 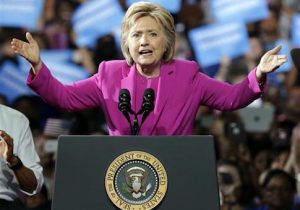 Pennsylvania’s former Democratic Gov. Ed Rendell said the Clintons should shutdown their foundation if Hillary Clinton is elected to the White House in November. 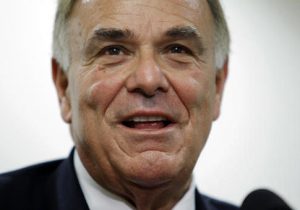 The law firm representing the Democratic National Convention host committee in its effort to keep its donors secret until after this week’s event is the firm that has long employed the host committee’s chairman Ed Rendell. Rendell, the former Pennsylvania governor, Philadelphia mayor, and active Hillary Clinton surrogate, is the chairman of the host committee, which is now under fire for keeping its donor list secret even though a Pennsylvania agency has ordered it to be released. 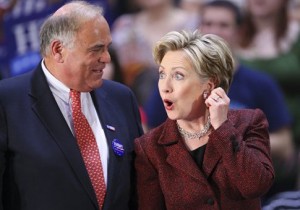 Hillary Clinton surrogate Ed Rendell, who has come under fire recently for sexist remarks, has a history of making similar statements.
Previous Articles »