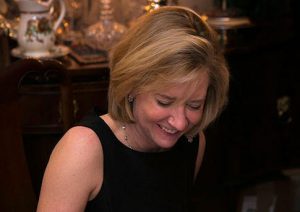 A senior adviser to Sen. Ted Cruz (R., Texas) who played a critical role in crafting his national security agenda—including efforts to stop the Iran nuclear deal and designate the Muslim Brotherhood organization as a terrorist entity—has been tapped by the Trump White House to serve as a senior member of its National Security Council, the Washington Free Beacon can exclusively reveal. 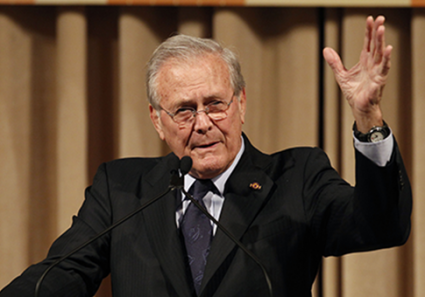 Donald Rumsfeld suggested Thursday that members of President Barack Obama’s administration should consider adopting some of the leadership rules contained in his new book.