WASHINGTON (Reuters) – Donald Rumsfeld, a forceful U.S. defense secretary who was the main architect of the Iraq war until President George W. Bush replaced him as the United States found itself bogged down after 3-1/2 years of fighting, has died at age 88, his family said in a statement on Wednesday. 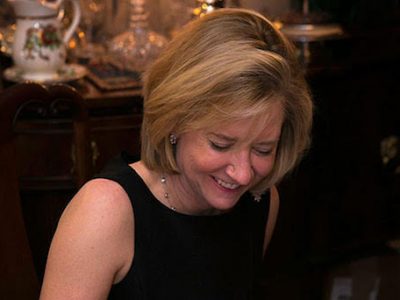 Rumsfeld: U.S. Relationship With Karzai Has Gone Downhill ‘Like a Toboggan’ Under Obama

Rumsfeld: Putin Is Punching Above His Weight, U.S. Isn’t Punching At All 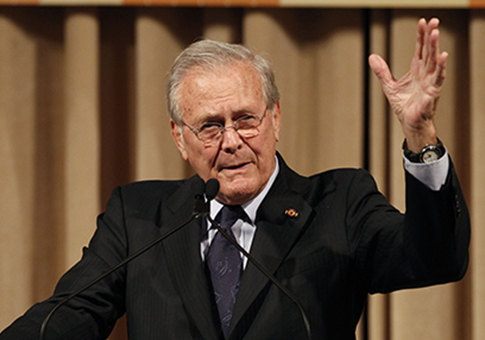