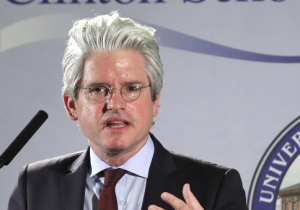 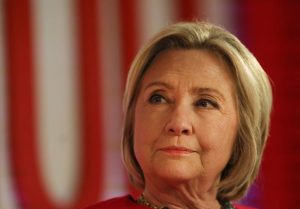 A watchdog has filed a lawsuit against the Federal Election Commission (FEC) after its commissioners entered into a deadlocked vote that dismissed a complaint alleging illegal coordination between Hillary Clinton's 2016 presidential campaign and a Super PAC run by Media Matters founder and Clinton ally David Brock. 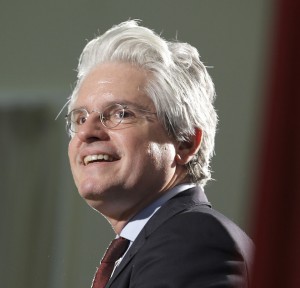 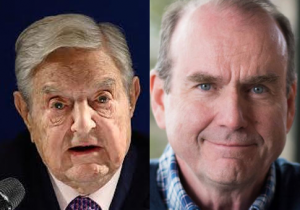 Liberal billionaires George Soros and Scott Wallace are helping bankroll a new fund hosted by an intricate dark money organization and focused on helping Democrats make inroads with midwestern voters for the 2020 elections.

Left-wing political operative and Clinton loyalist David Brock has spoken with fellow organizers about a campaign to stop Sen. Bernie Sanders (I., Vt.) in his quest for the 2020 Democratic presidential nomination. 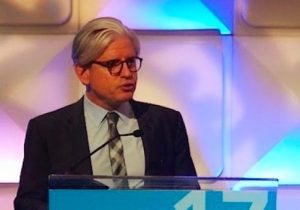 David Brock, the seasoned liberal operative and founder of Media Matters, is launching a $50 million effort aimed at working-class voters in the Midwest in an attempt to "weaken" President Donald Trump for the 2020 elections. 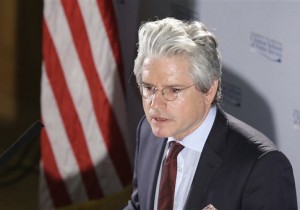 David Brock blames Sen. Bernie Sanders (I., Vt.) and his personal attacks against Hillary Clinton for her loss in 2016 and says Democrats will suffer a similar defeat in 2020 if he continues with them.

Liberal operative and Media Matters founder David Brock is seeking an additional $2 million from donors to launch a new anti-Trump project to attack Republicans heading into the midterms that will also include a news service to counter publications such as the Washington Free Beacon, according to Politico. 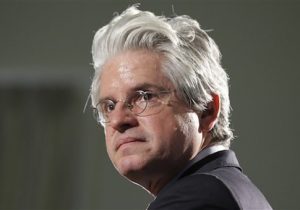 The Democratic Senatorial Campaign Committee (DSCC), which focuses on electing Democrats to the U.S. Senate, pushed payments to an entity run by liberal operative David Brock for research consulting despite leading Democratic Party operatives complaining he was killing the party, with one former Obama official referring to Brock as "fucking weird."
Previous Articles »