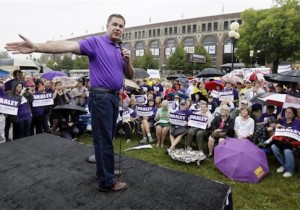 Rep. Bruce Braley’s (D., Iowa) record on veterans’ issues could be a key determinant in the battle for Iowa’s open Senate seat, according to party strategists and recent polls in the state. 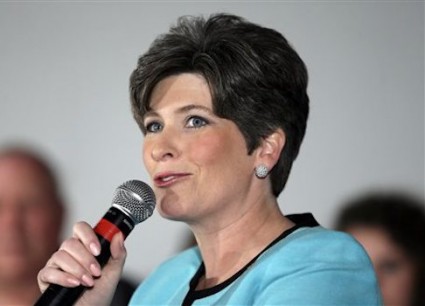 DES MOINES, Iowa—Former Gov. Mitt Romney joined Republican Joni Ernst to help rally her supporters on Sunday night, encouraging them to help get Ernst over the edge in the Iowa Senate race, which remains in a virtual dead heat. Romney, the Republican presidential candidate in 2012, has become the go-to star for GOP Senate campaigns across the country as the party seeks to regain control of the chamber this fall. The former Massachusetts governor sounded relaxed and spoke in an almost folksy manner in front of about 150 attendees at the Iowa Farm Bureau headquarters. 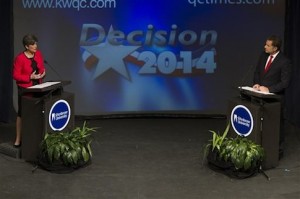 DAVENPORT, Iowa—Republican Joni Ernst and Rep. Bruce Braley (D., Iowa) clashed on outside political spending and a strategy to defeat Islamic militants in the second debate for Iowa’s Senate race Saturday night—but what critics have called a serious gaffe by Braley became the focal point of the event. 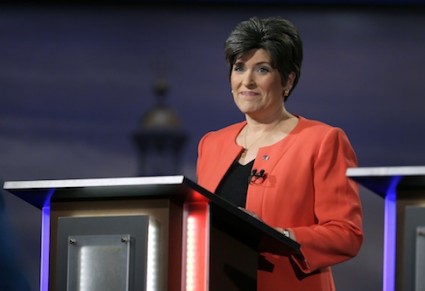 Iowa Republican and Senate candidate Joni Ernst expressed support for tougher actions against the Islamic State in a column for FoxNews.com on Friday, while also blasting her opponent for attempting to cut military funding. 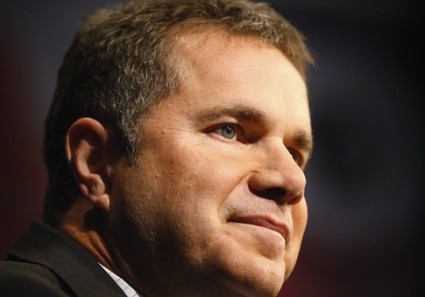 Iowa Democratic Rep. Bruce Braley urged President Barack Obama to take action to force Israel to end its blockade of the Gaza Strip in 2010, according to a Breitbart report. 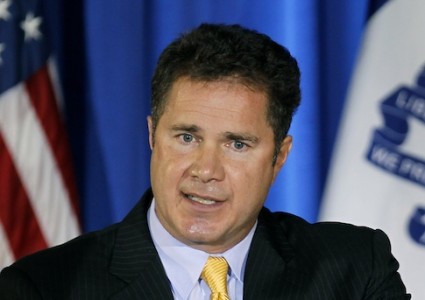 Rep. Bruce Braley’s (D., Iowa) campaign released a new ad touting his willingness to work across the aisle to pass legislation. During his time in Congress, Braley has been closely associated with the liberal wing of his party and played a role in marshaling votes for President Barack Obama’s signature health care law—which passed the House without a single Republican vote.

Rep. Bruce Braley (D., Iowa) has defended his recent claim at an Iowa Senate debate that he voted to authorize U.S. airstrikes against Islamic militants in Iraq and Syria—rated as false by fact-checkers—by equating “strikes” with training and arming moderate rebels in Syria, the Hill reports. 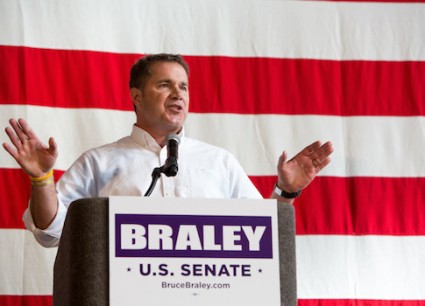