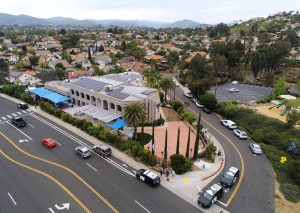 American Jews were the religious group most targeted by hate crimes in 2019, the FBI reported Monday, facing more than 60 percent of anti-religious bias incidents. 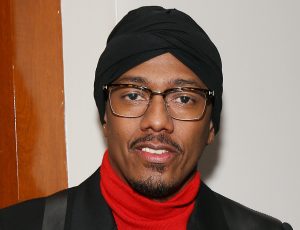 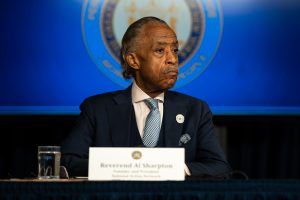 It’s hard to think of a more prominent anti-Semite in American public life over the last 30 years than the Rev. Al Sharpton. Louis Farrakhan may give him a run for his money, but the leader of the so called Nation of Islam remains a pariah—Barack Obama was photographed with him once, in 2005, and never made that mistake again. 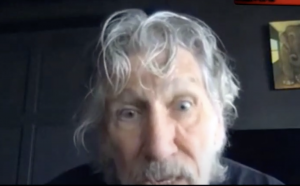 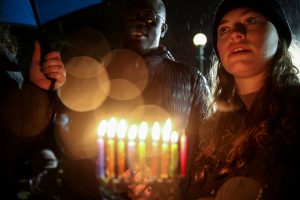 (Reuters) - Jews in the United States suffered the largest number of anti-Semitic incidents last year since the Anti-Defamation League began collecting records 40 years ago, the racism watchdog said on Tuesday. 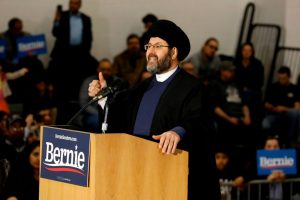 An imam who claimed there was a connection between ISIS and Israel spoke at a Saturday rally for Democratic presidential candidate Bernie Sanders. 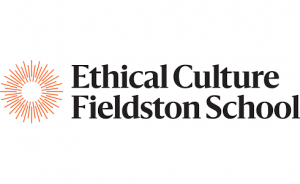 As anti-Semitic attacks proliferate across New York City, the social media postings of one outspoken teacher at an elite Bronx private school are raising fresh concerns among Jewish parents and students. 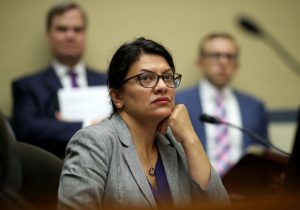 Rep. Rashida Tlaib (D., Mich.) on Friday came to the defense of an anti-Israel activist who was voted off the Women's March board earlier in the week, telling her, “We have the truth on our side.” 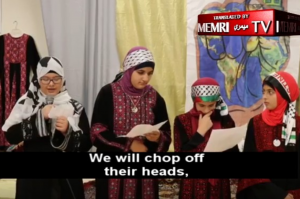 The Muslim American Society will investigate an event at a Philadelphia Islamic Center last month at which children sang violent songs which the organization says were not "properly vetted." 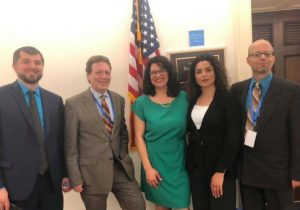