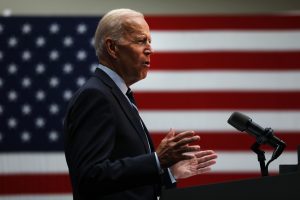 Democratic presidential candidate Joe Biden on Saturday claimed none of the amendments to the Constitution are "absolute" while discussing the Second Amendment. 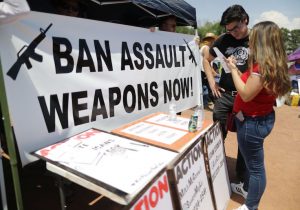 The pattern was established long ago. A killing spree happens. The Democratic Party and mainstream media erupt in calls for gun control. Republicans shy away from cable news for a few days. Various fixes to the background check and mental health systems are proposed, video games are criticized, and eventually our attention turns elsewhere, until another spectacular attack restarts the cycle. President Trump increases the volume and heightens the perceived stakes. The advocates of gun control, such as Elizabeth Warren, say he's a "white supremacist." Opponents of regulation say he's the only thing that stands between them and dispossession of their Second Amendment rights. 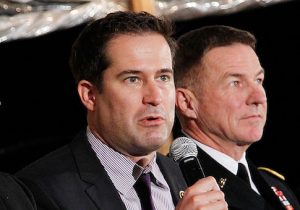 Rep. Seth Moulton (D., Mass.), a Democratic presidential candidate, said there should be a debate in the United States about whether ownership of handguns should be permitted during an interview with the New York Times. 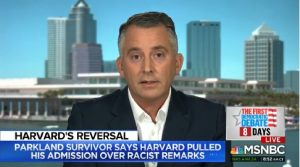 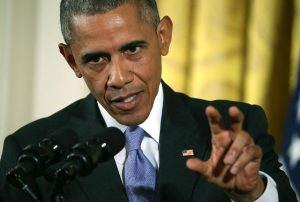 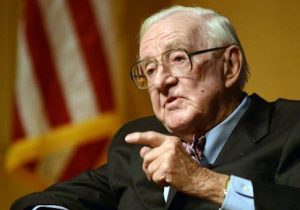 In an interview with the Washington Post, former Supreme Court Justice John Paul Stevens lamented about the Supreme Court's 2008 District of Columbia v. Heller decision and said, "there’s no need for all the guns we have in the country and if I could get rid of one thing it would be to get rid of that whole gun climate." 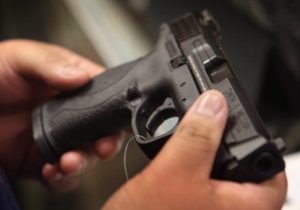 A pro-gun group in Colorado has filed a lawsuit to try and halt a controversial “red flag” gun bill that was passed into law last month. 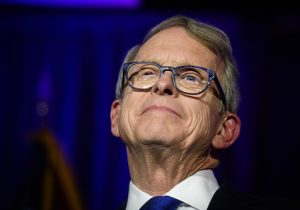 Ohio Gov. Mike DeWine says he is considering “red flag” gun legislation in the wake of mass shootings that target places of worship. 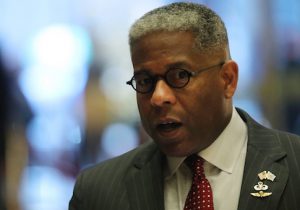 On Wednesday, National Rifle Association board member Lt. Col. (ret) Allen West shed more light on the election of the group's officers during a closed-door session of the board's meeting. 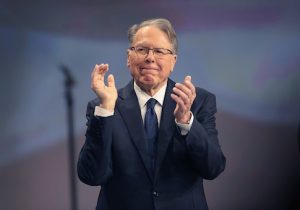 A nine-and-a-half-hour-long National Rifle Association board of directors meeting ended Monday night with few publicly announced changes to the leadership or operation of the organization.
« Newer Articles
Previous Articles »