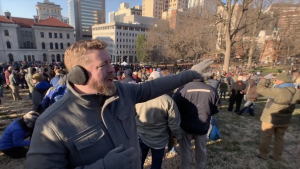 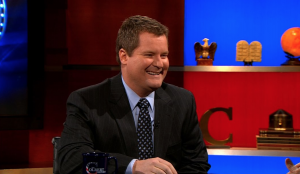 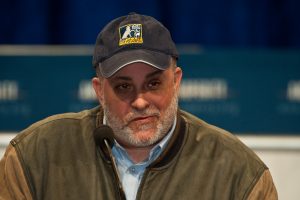 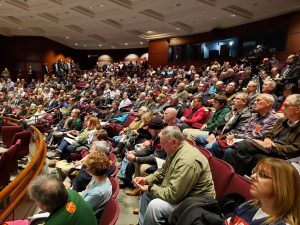 An overflow crowd of gun-rights supporters turned out on Tuesday evening to the Democratic-controlled Fairfax County Board of Supervisors meeting to push the locality to declare that it would not help enforce unconstitutional gun laws. 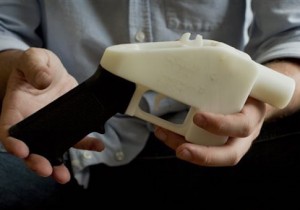 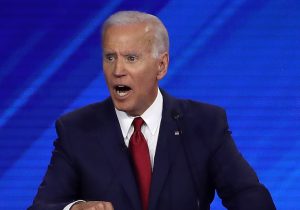 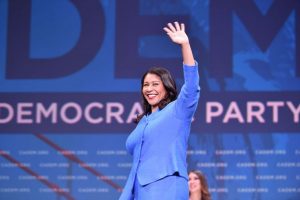 The San Francisco mayor sent a memo last week to city employees telling them not to blacklist contractors who support the National Rifle Association despite a city council resolution asking the city to do so. 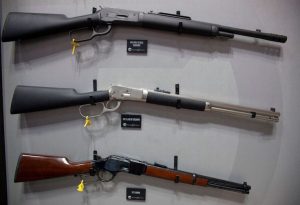 America saw a significant decrease in the number of homicides involving rifles, a report from the Federal Bureau of Investigation released on Monday shows. 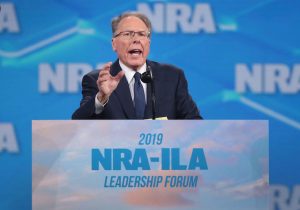 The NRA's political action committee, the National Rifle Association of America Political Victory Fund (PVF), hauled in $200,000 more in August than it did throughout July, its filings show. The PAC reported $939,951.27 in total contributions with an overwhelming majority of this amount—$751,114.61—making its way from small-dollar donors who gave $200 or less. 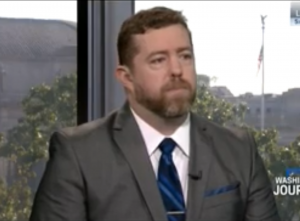