"He's our president and I would rather he not be taking something that has not been approved by the scientists, especially in his age group and in his, shall we say, weight group—morbidly obese," Pelosi told CNN's Anderson Cooper. "So, I think it's not a good idea."

Pelosi, who recently celebrated her 80th birthday, got at least one thing right. Trump is indeed our president, and every American should be rooting for his success in every aspect of life—personal, professional, political, and physical.

However, Pelosi's deranged assertion that Trump is "morbidly obese" was false, according to the very scientists whose expertise she claims to worship. CNN's own fact-checking intern, Chris Cillizza, had to set the speaker straight. Cillizza calculated that in order for the 6-foot-3 Trump to be considered morbidly obese—under the scientifically approved definition—the president would need to gain almost 80 pounds.

Pelosi also neglected to mention that a prominent medical expert once described Trump as the "healthiest individual ever elected to the presidency." But that's not all. The octogenarian politician omitted important contextual information in the course of verbally assaulting Trump's body, which like all human bodies is beautiful and should be celebrated by all.

As it turns out, there are a number of Democratic politicians with fat bodies—a key detail Pelosi failed to mention during her anti-Trump interview on CNN. In the interest of providing much-needed context to the speaker's comments, several fat Democrats are pictured below. 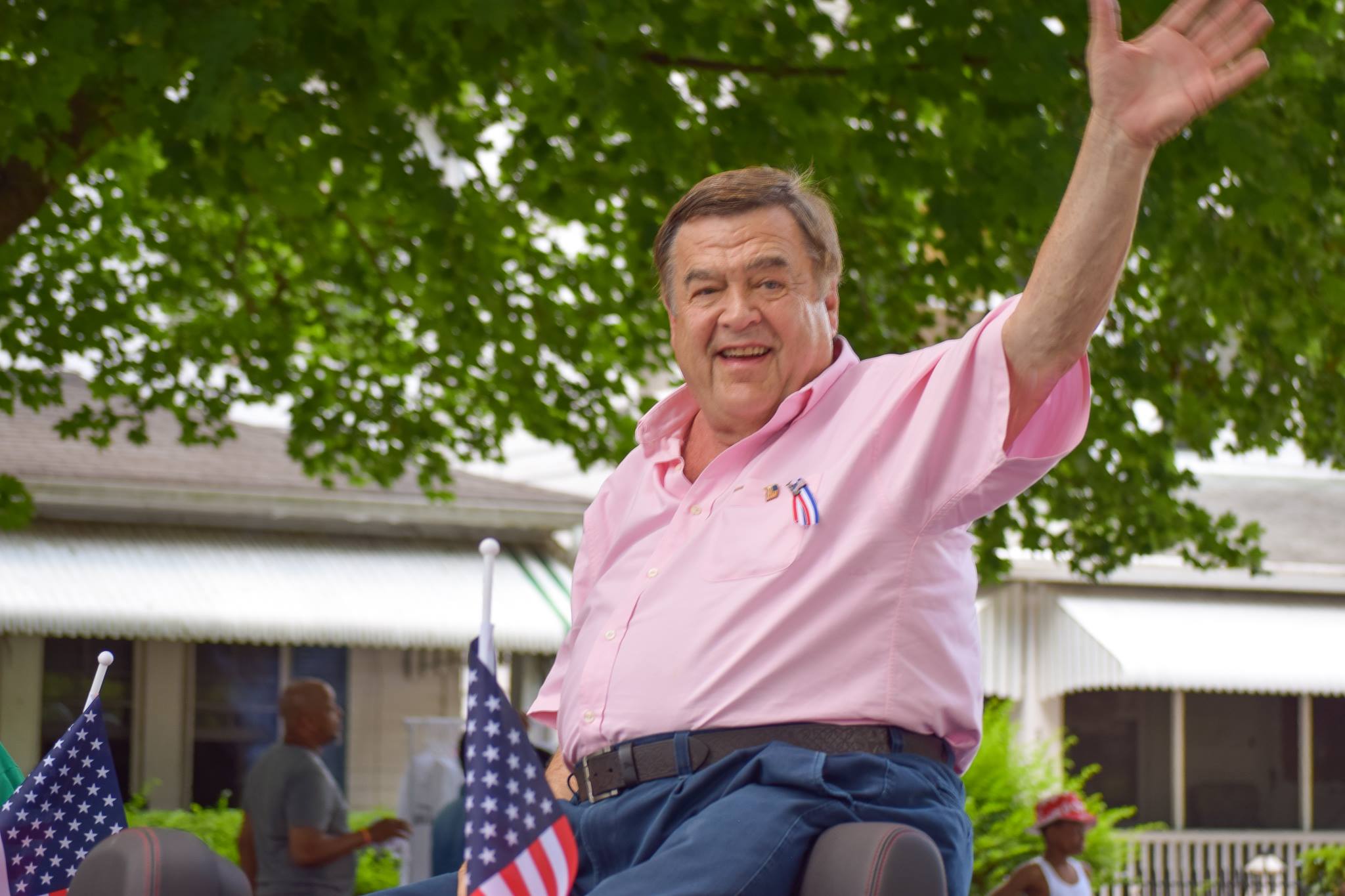 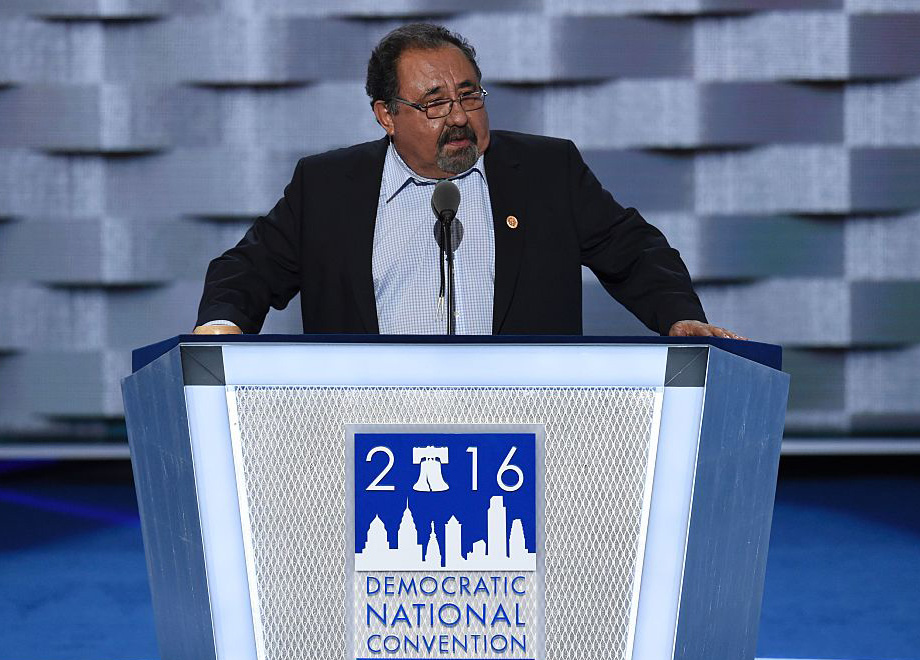 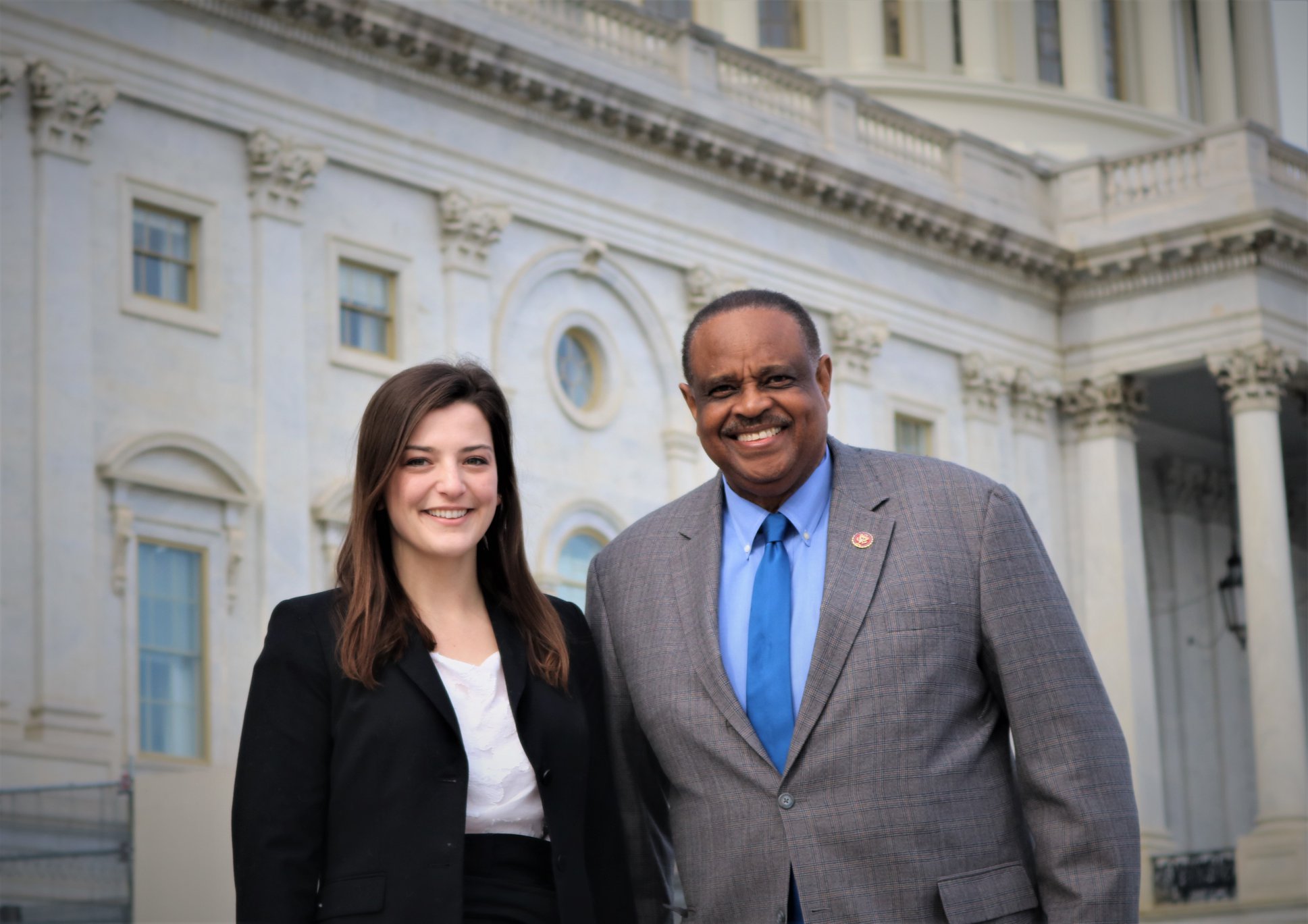 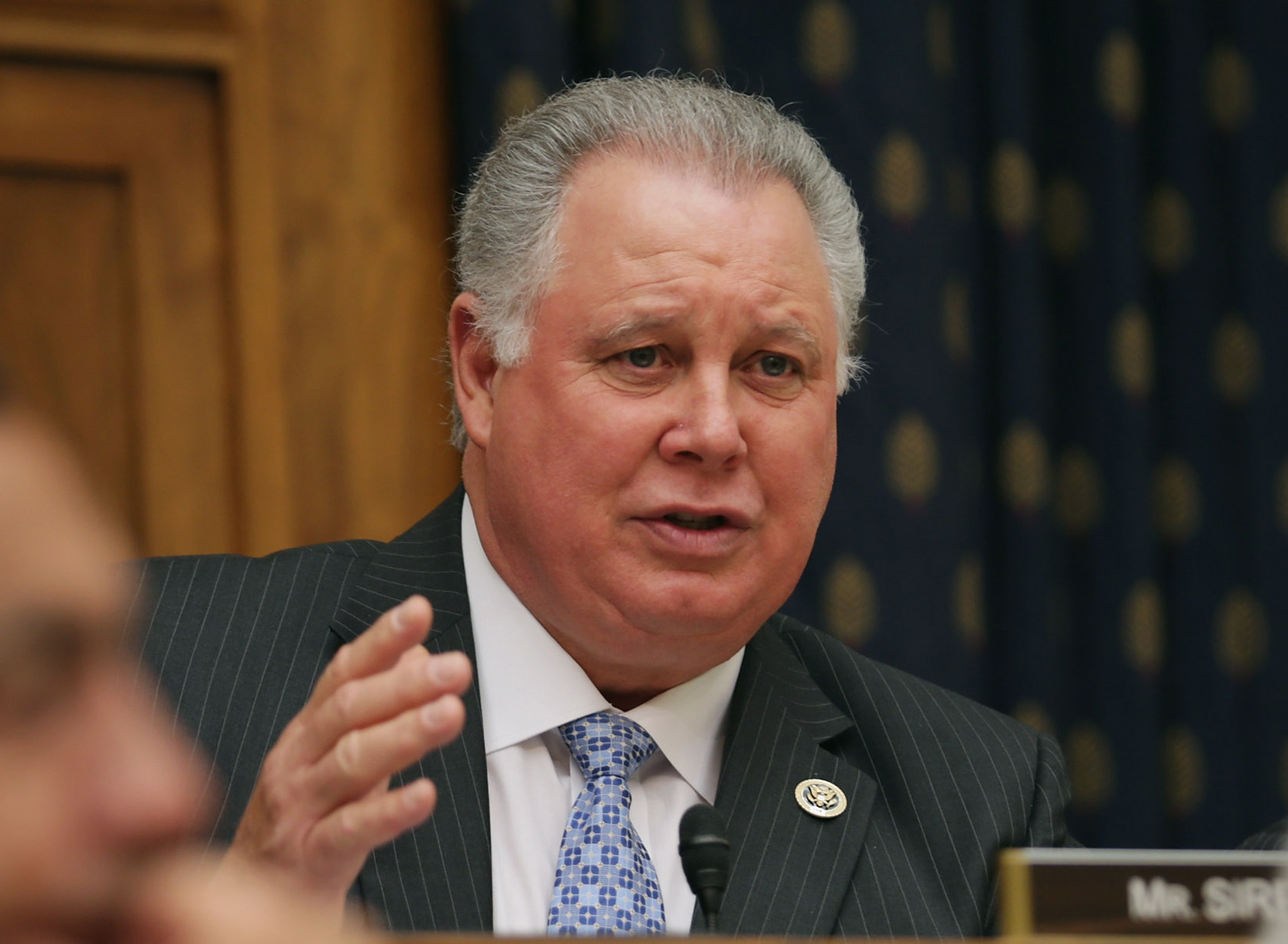 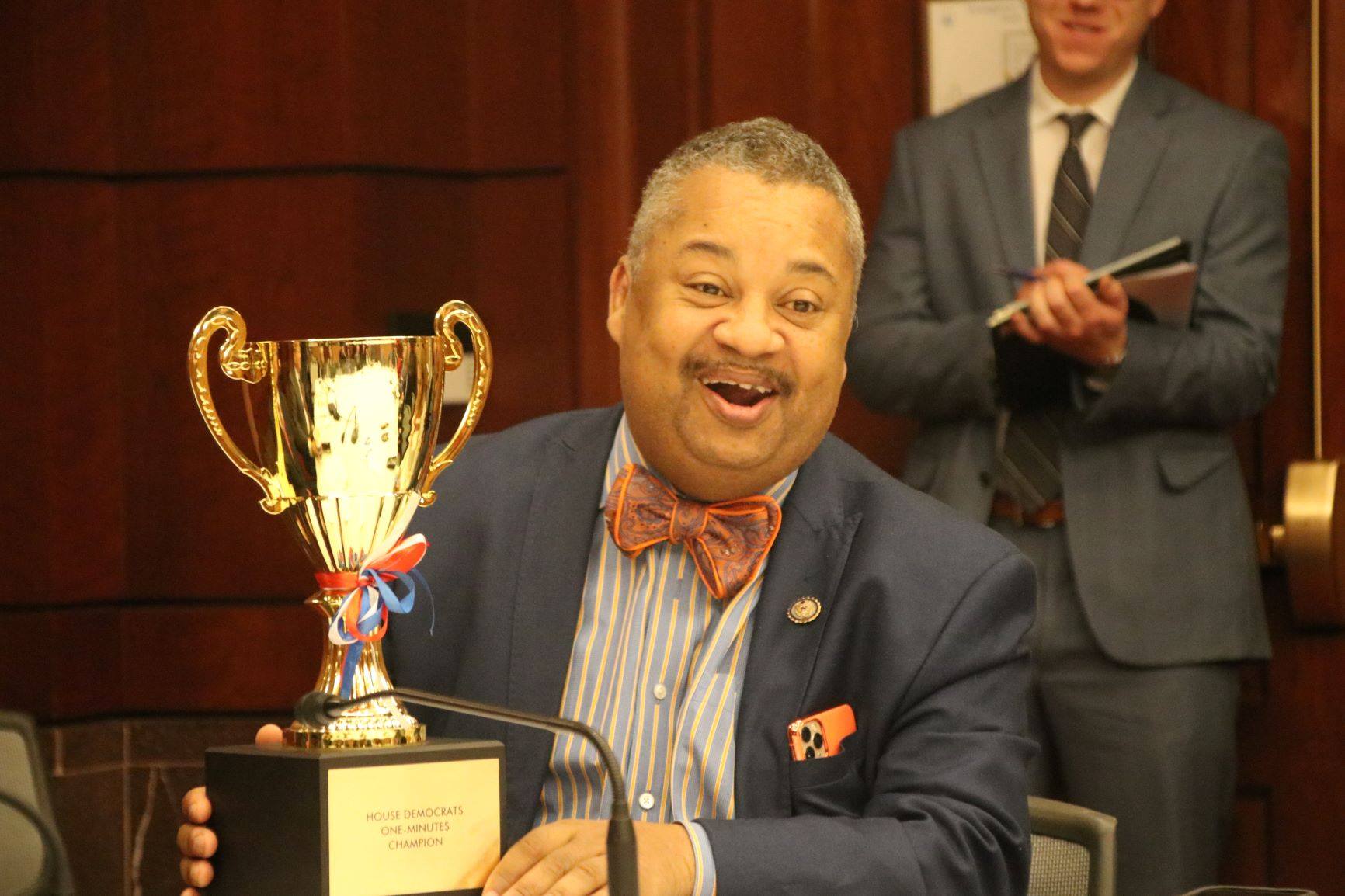 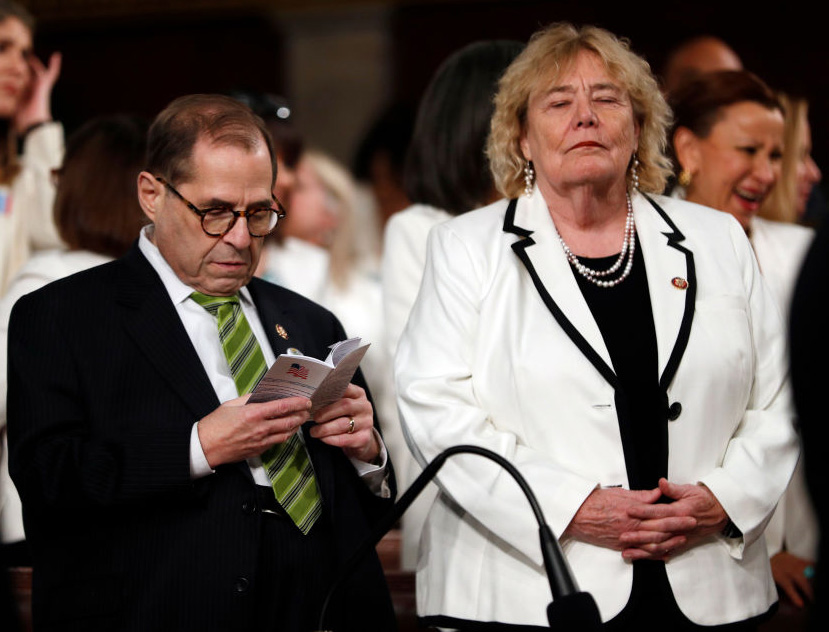 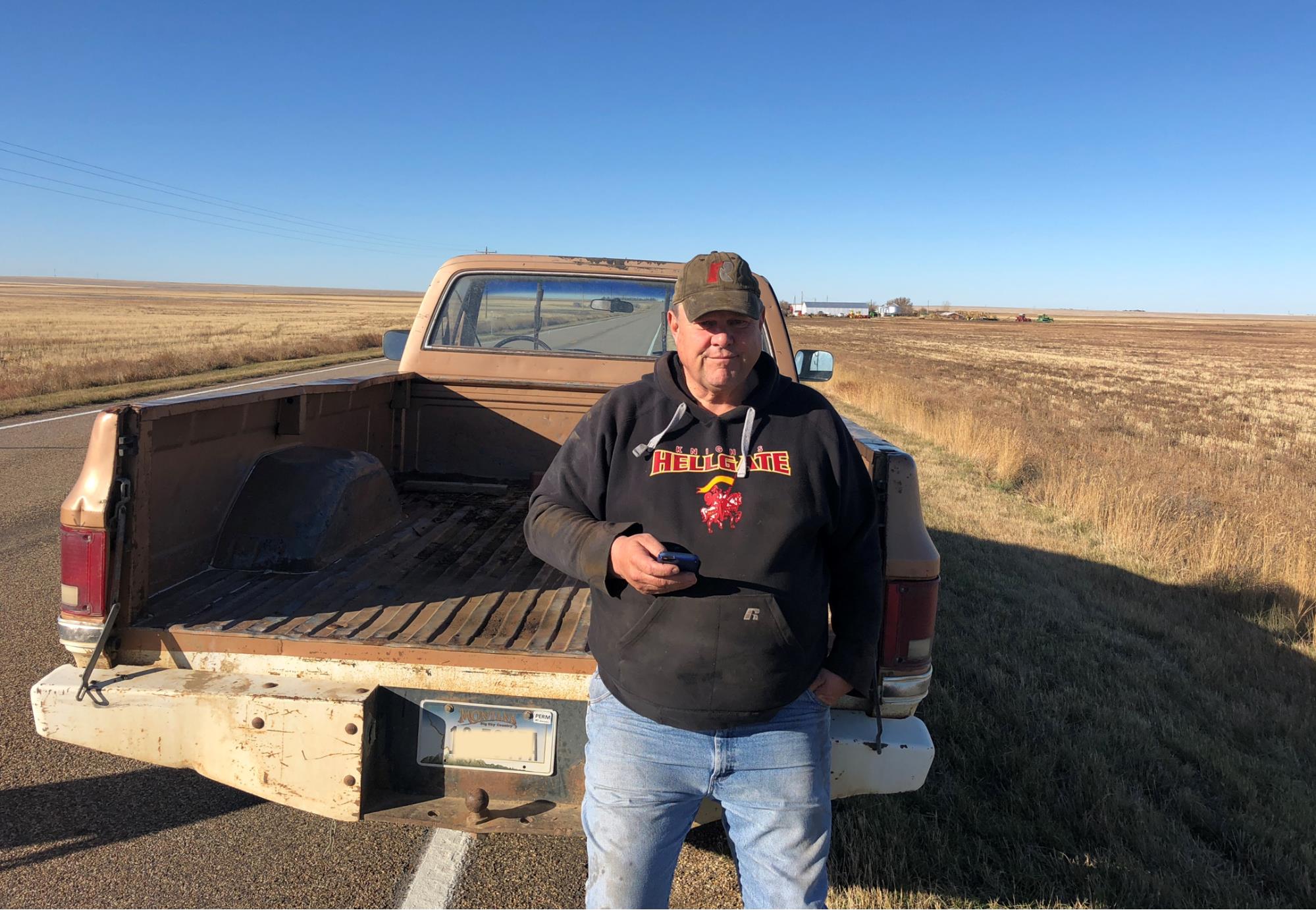 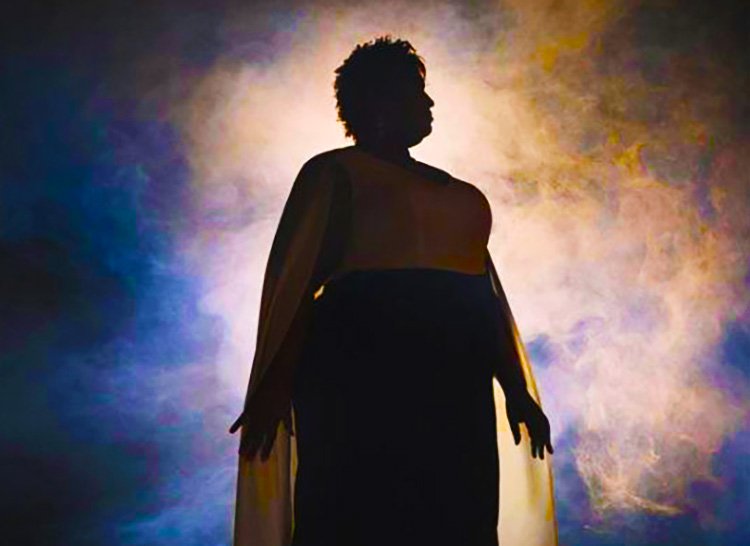 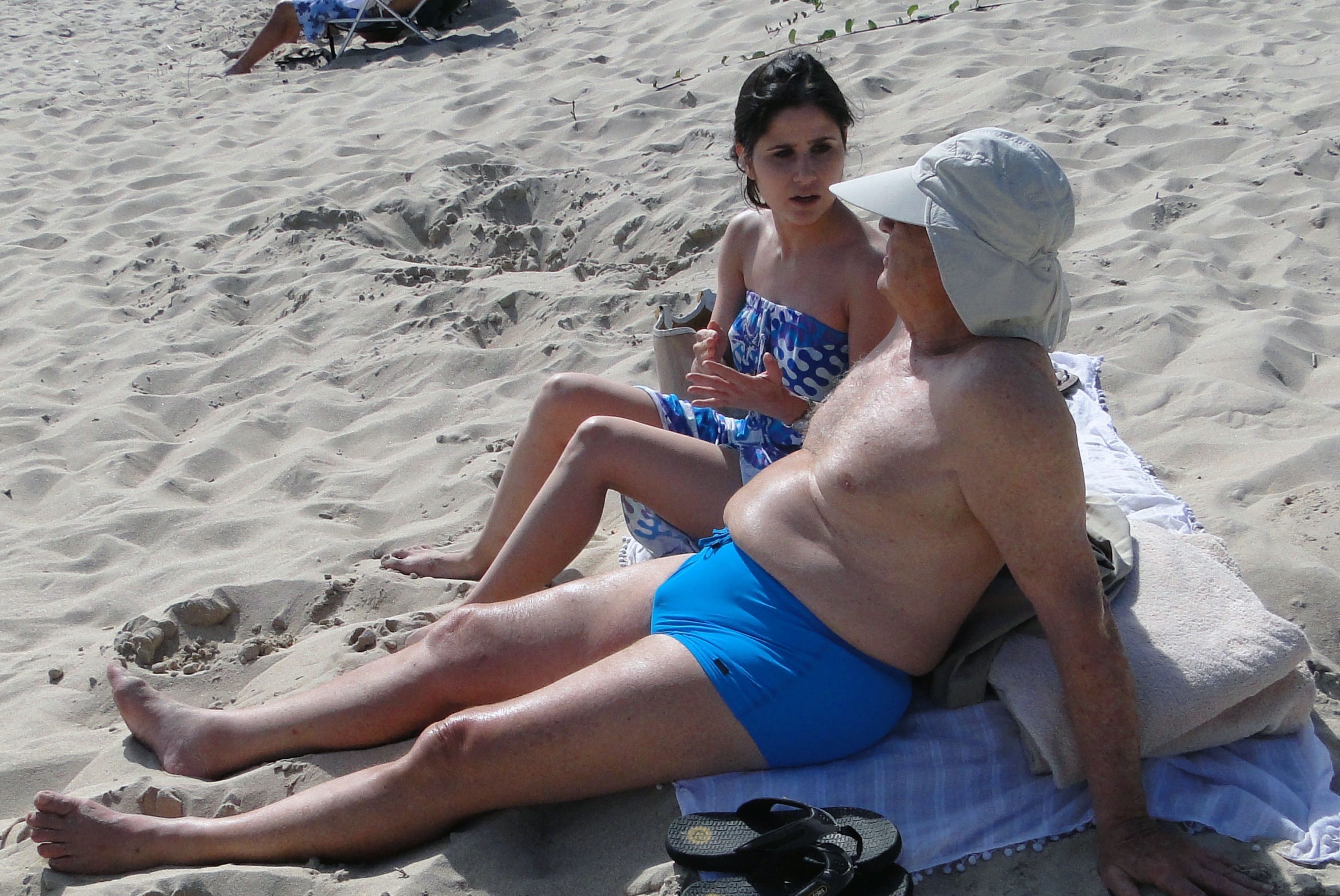 Veepstakes: Biden Wants a Black Woman Who Will Stay in Her Place