Vice President Kamala Harris came under fire for telling Americans to "enjoy the long weekend" ahead of the Memorial Day holiday. Harris tweeted the message on Saturday, along with a photo of herself smiling.

Perhaps the vice president's tweet was an homage to former president Barack Obama, who frequently honored special occasions and historic figures by posting photos of himself. Either way, critics observed that Harris's message was a bit unusual given the significance of Memorial Day, the federal holiday for honoring U.S. service members who died fighting for their country.

The scandal confirmed the suspicions of those who doubt the Biden administration's commitment to American values. What might we expect from Harris, in particular, as she takes to Twitter to "celebrate" our country's other cherished holidays? Here's an official preview: 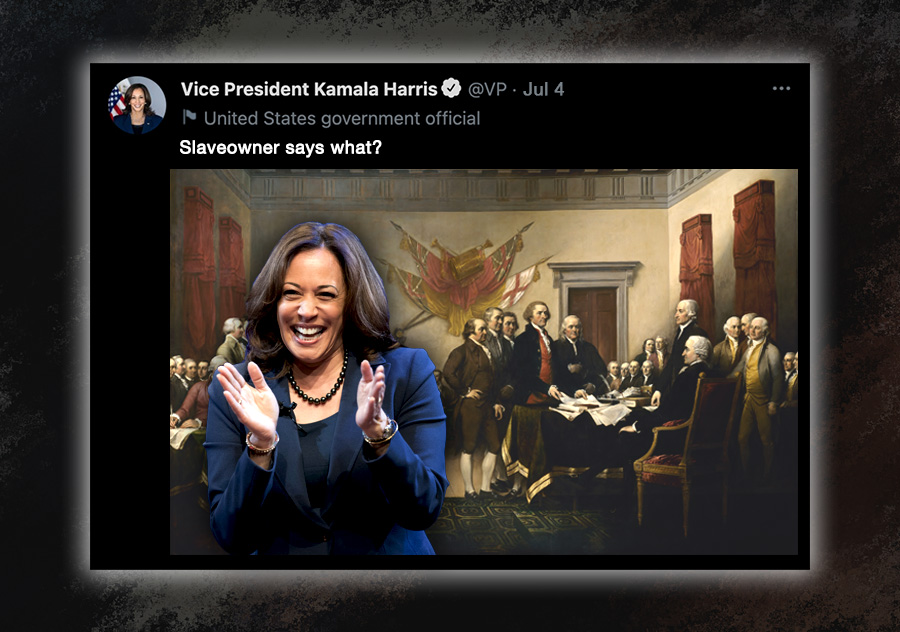 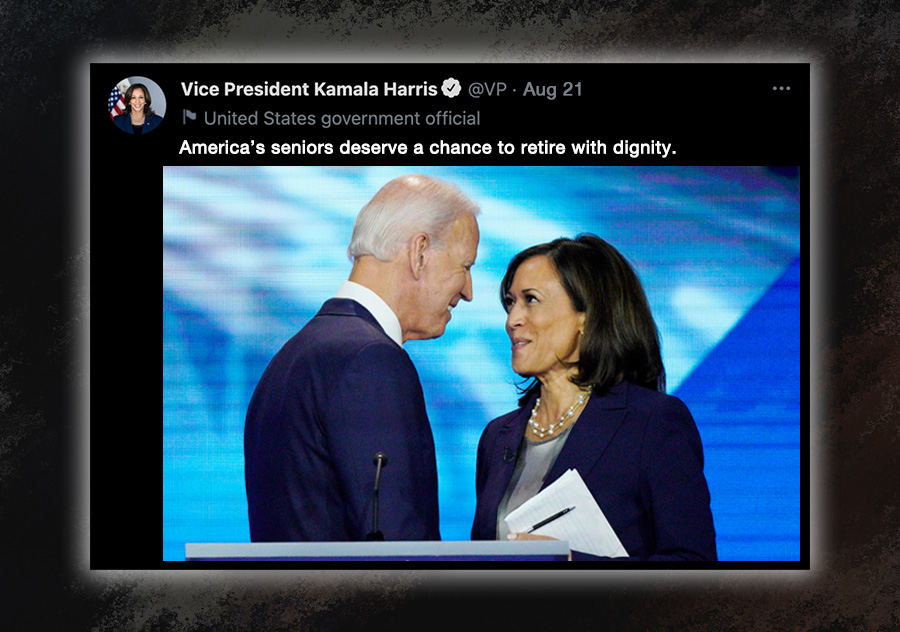 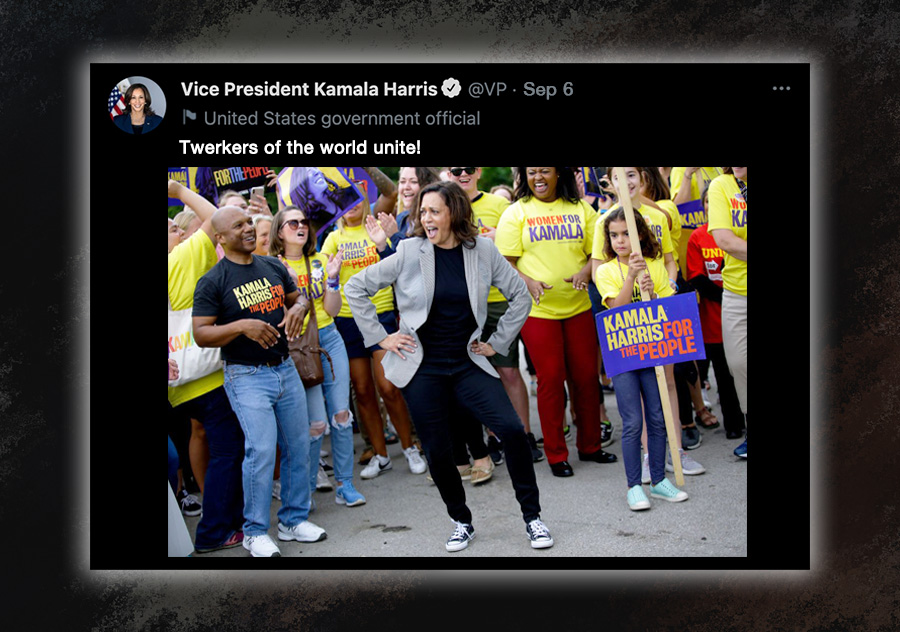 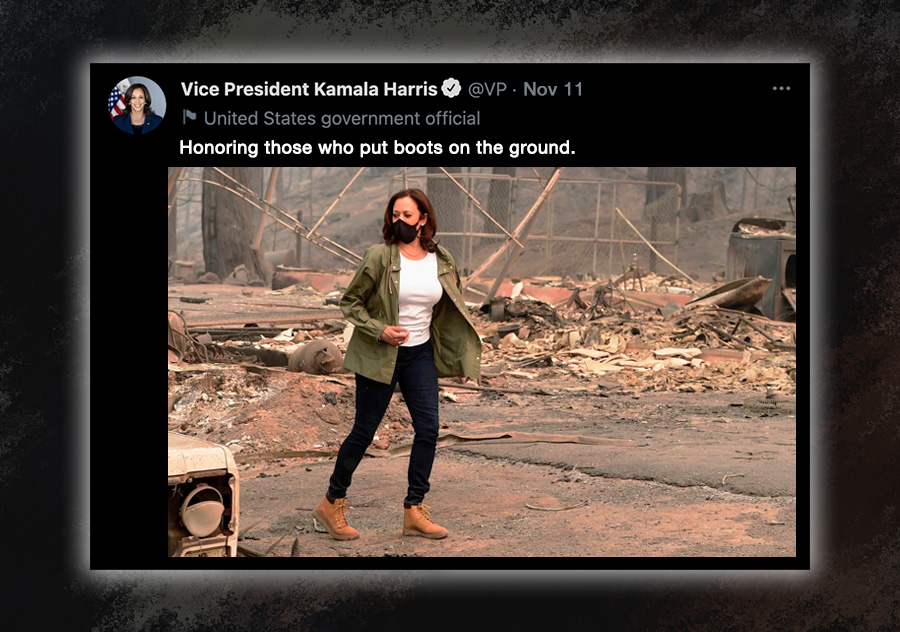 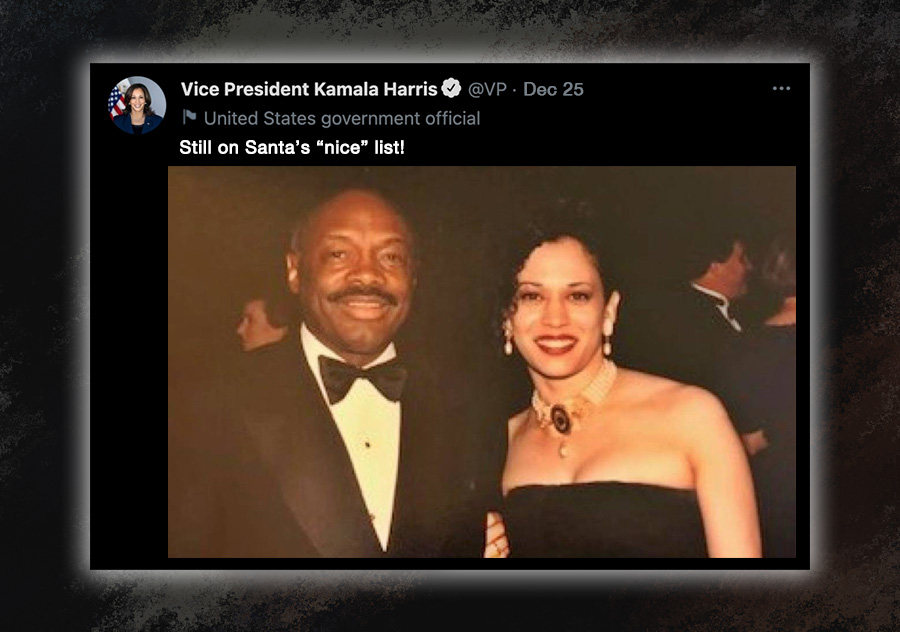 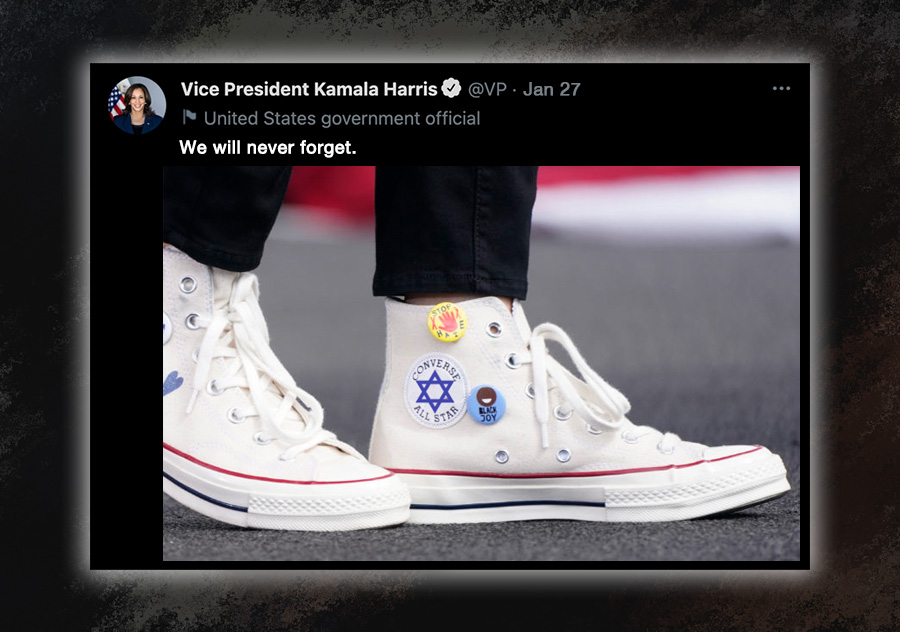